I Love Scarves, the mobile clothing and accessory business with a huge cult following, is a regular visitor to Moree Markets each month.

And now the popular business is doing its share to help drought-stricken farmers across the north and north-west.

I love Scarves co-founders, sisters Toni Graetz and Tracy Hill, have commissioned a limited edition scarf that is being sold to help raise funds for the McGregor Gourlay Drought Muster as well as Are you Bogged Mate, a support group for farmers on the Darling Downs.

Toni Graetz said the Limited Edition Bull’s Head Scarf was a collaborative work, with only 1000 available for sale.

“My sister, Tracy co-designed these scarves with Laura Paton from Coco and Blush at Pittsworth, in an endeavour to help support local farmers,” Ms Graetz said.

“We want the funds raised to go back to farmers at ground level and not be swallowed up in administration fees.

“It is a limited edition scarf with only 1000 made and we have set a goal to raise $10,000 for the Moree Drought Muster and Are you Bogged Mate.

“Moree Drought Muster was my choice, given the time myself, my partner Rowan and our kids spend in Moree.

“We have been welcomed with open arms into the Moree community which support us. 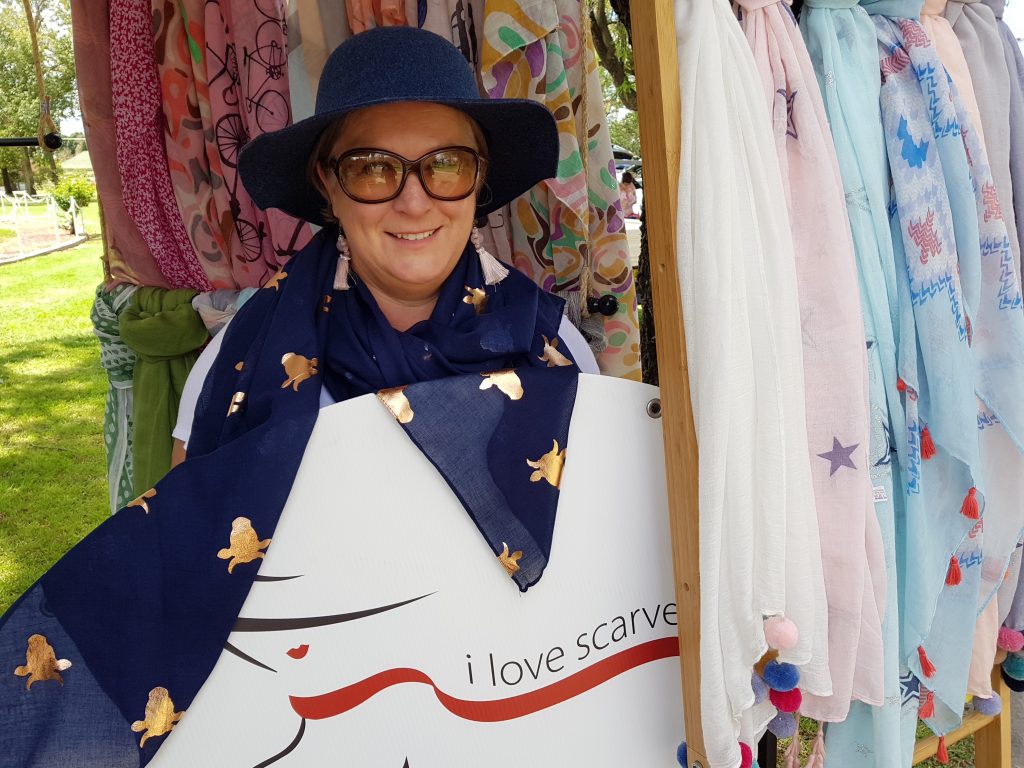 “It is all about giving back,” Ms Graetz said.

Ms Graetz said that Are you Bogged Mate – headed up by Mary O’Brien – is only in its infancy and is being administered by the Queensland Farmers’ Federation for free.

“We are also working with a couple of other organisations in our local area to support them,” she said.

There are about 200 scarves left and the team is eager to get them sold so the donation process can begin.

Ms Graetz said that $10 from every scarf sold will be donated to drought relief.

“If anyone would like to purchase a scarf, they can be ordered through our Facebook Page (private message),” she said.

“They can be collected from Bree and the girls at McGregor Gourlay in Moree or from Lou at Outback Party Supplies in Gundy.”

“Although we have been quiet, we have still been working behind the scenes,” Ms Pring smiled.

“We have had a slight hold-up as we try to source some good quality and reasonably priced hay which has proven difficult.

“However, a local Pallamallawa farmer has been able to help us out and the last few weeks have seen Drought  Muster deliveries to Pallamallawa, Rowena, Mallawa and back out to Collarenebri,” she said. 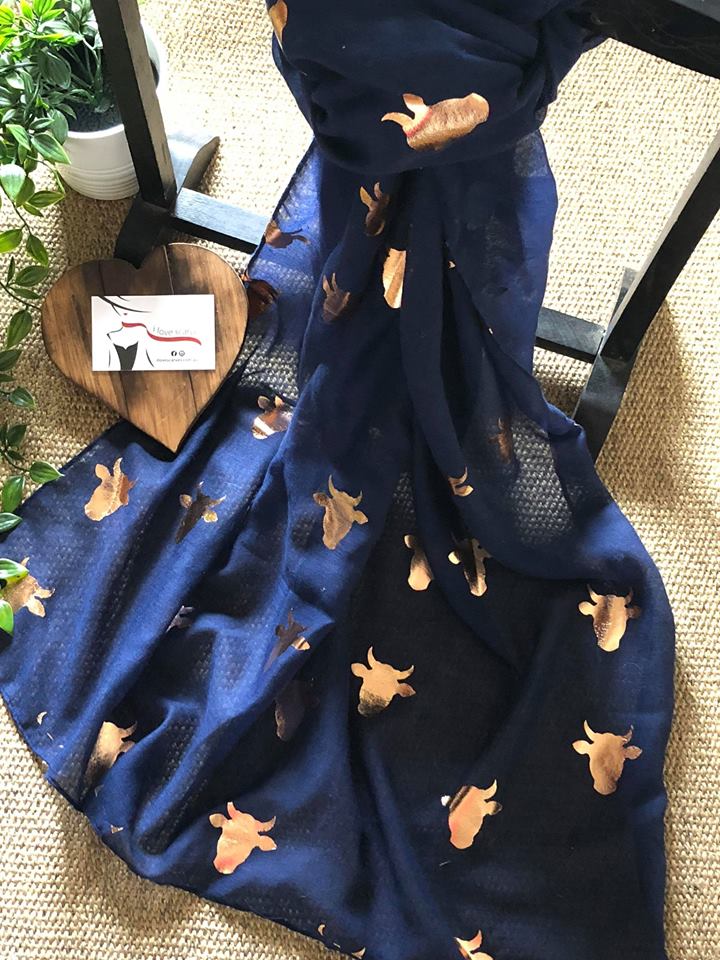 Ten-dollars from the sale of each Limited Edition Bulls Head Scarf will be donated to the Mcgregor Gourlay Moree Drought Muster (Image Supplied).

“Whether it be stock feed, hampers or vouchers we are still providing some form of support and it seems to be more than many of the big drought agencies or governments have been able to supply to our farmers.”

Good rainfall in recent weeks in varying parts of north-western NSW and southern Queensland has helped enormously however at times it has been a case of ‘being under the right cloud’.

“There has been slight relief with some scattered rain,” Ms Pring said.

“It is still a far cry from what we need to ease the pain, but nice to hear that some people are actually receiving rain.”

Ms Pring said the Drought Muster has been greatly appreciated by the Moree and district farming sector.

“We still have about 30 hampers on hand which will bring us to 120 hampers in total that have, or will be, distributed in the area,” she said.

“Due to receiving large amounts of tin food such a soup, spaghetti and baked beans we have also been able to donate some of that to other places in need such as the Salvation Army for their Christmas hampers and Moree aged care and disability for their respite and meals-on-wheels services,” Ms Pring said.

Limited edition scarves can also be ordered via the Coco and Blush website, www.cocoandblush.com.au, or I Love Scarves Facebook page, www.facebook.com/ilovescarves/. 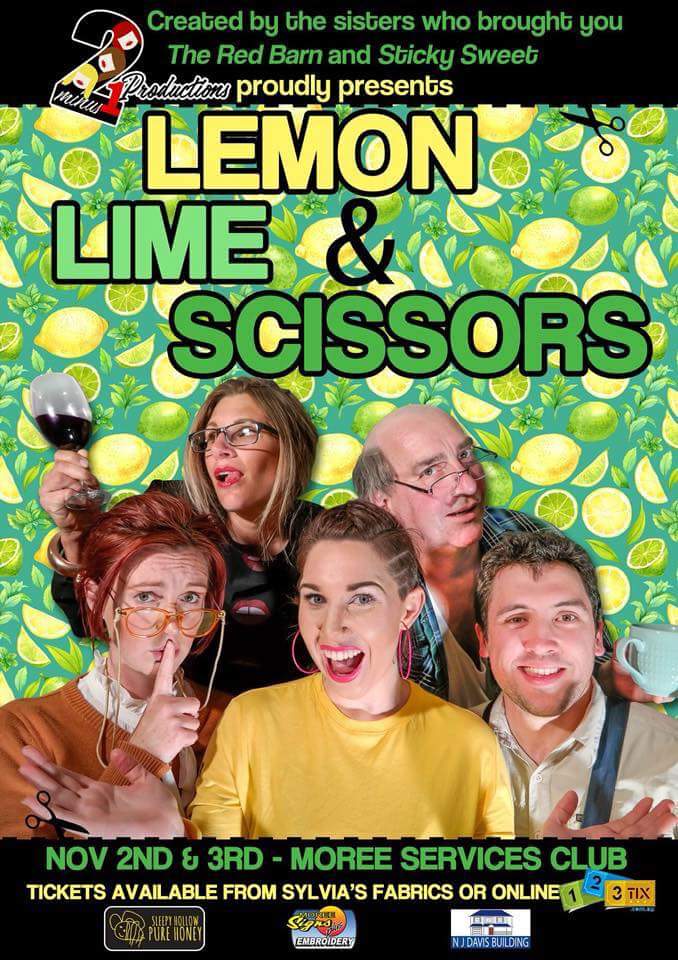