Cr Humphries held a thumping 1584 first preference votes – 26.23 percent of the poll so far – when counting stopped just after midnight and is a clear frontrunner from 6316 votes counted, which represents about three-quarters of enrolled voters in the Moree Plains electorate. 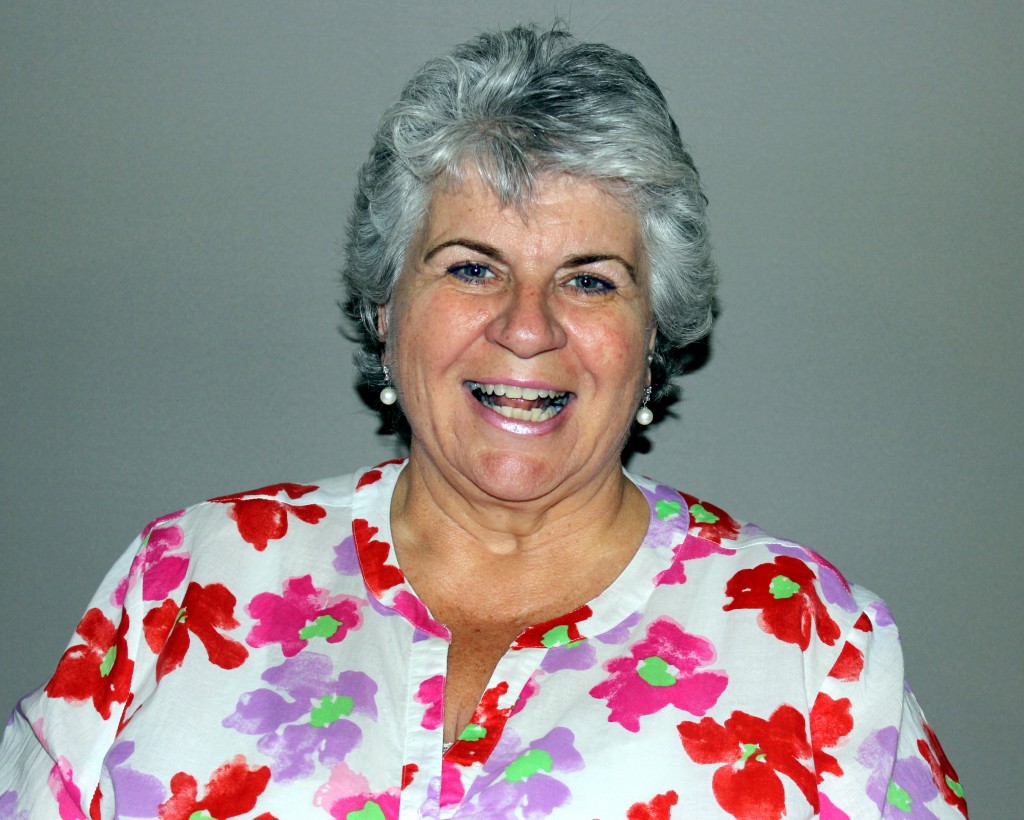 Former mayor Mike Montgomery, seeking re-election after a four-year hiatus, has 360 first preference votes while Peter Strang, who also sat on MPSC for four years from 2008, has 126.

These are the progressive figures when counting stopped at 12.40am, Sunday. Preference counting is set to resume on Tuesday, with a result not expected until at least Thursday.

Candidates need at least 603 votes to get over the line.

“It’s going to be a long week, and the preference flow is extremely complex,” Cr Humphries said.

“There are probably three or four stand-outs that will confidently get elected, but I would not back anybody else at the moment until those preferences start to flow.

“I congratulate the candidates that have put such an effort into standing for this election as it is a long and arduous process – there were 20 candidates and I think that’s wonderful,” she said.

“And to our retiring councillors, James von Drehnen and Theo Tzannes, I thank them very much for their input over the last few years.

“All we can do know is sit down and hold on tight to our chairs and see where we end up.

“Preference voting is extremely complex and because someone appears to have a reasonable number doesn’t necessarily mean that they are over the line –there’s no guarantee that they will be elected because the preferences are so critical,” she said.

Cr Humphries also thanked her many supporters that have sent congratulatory messages – on a phone she can’t read.

“My bloody phone is broken and I can’t read text messages or even see who has sent them,” she laughed.

“So to all those people out there that messaged me: please don’t think I’m horrible by not saying ‘thank-you’, but I’m getting all these texts that I can’t open.

I have no idea who they’re coming from and I can’t do anything about it!”

After a wet start, Magic on the Mehi continues today with perfect spring weather