MOREE mayor Katrina Humphries and member for Northern Tablelands Adam Marshall were today critical of the NSW Electoral Commission for its apparent lack of haste as the anxious wait for local government election results continues.

Data entry commenced at 2.47pm on Tuesday with batching completed at 11.05am today however the interminable wait for a result goes on.

Councillor Humphries, the only candidate assured of a seat on Moree Plains Council after securing more than 25 percent of the primary vote, was deeply critical of the extraordinarily slow process. 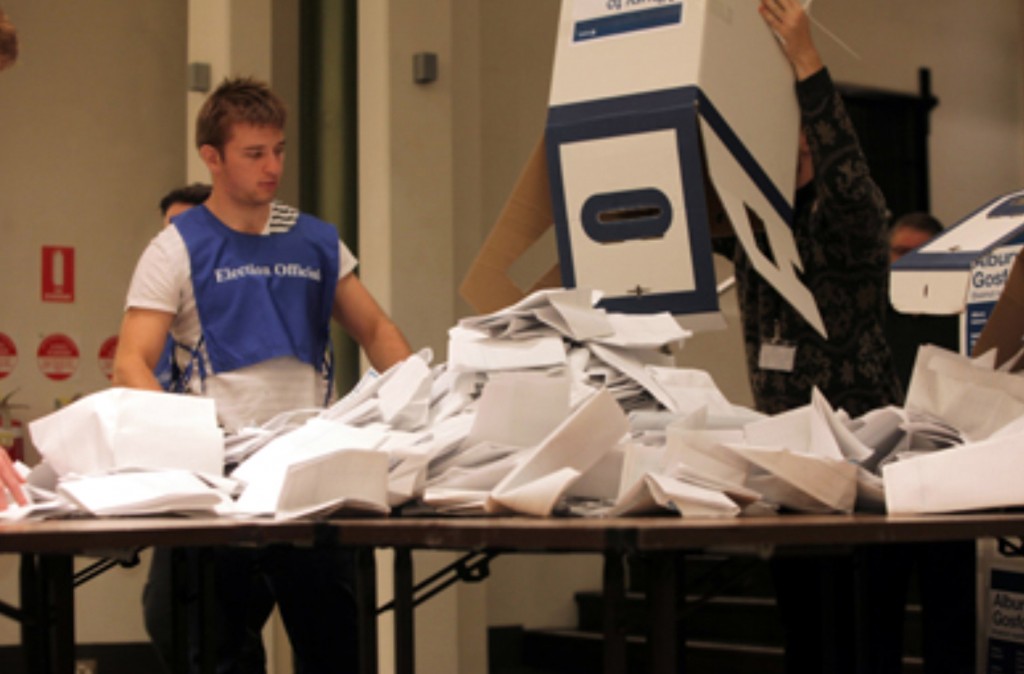 “Why are we paying these people big bucks to be so unhelpful,” Cr Humphries said.

After seeking an indication by the commission as to when the results would be finalised, Cr Humphries was told to “keep checking the website”.

“They would not commit to when counting would start and that I would receive a text message when it does,” she said.

“Seriously, the degree of helpfulness today was unacceptable.”

Mr Marshall sat on Gunnedah Shire Council for eight years and was mayor between 2007 and 2012, before entering State politics.

“In 2012, Gunnedah saved $31,000 running it themselves and had the result Wednesday afternoon after the Saturday election,” Mr Marshall said.

“This time round they expect to save more than $31,000 and had their result finalised by Wednesday lunchtime, so there’s a lot to be said for counting the old-fashioned way, rather than using the new computerised model,” he said.

The Belier Family screening this Sunday in Moree

Moree Plains’ voters have decided: Out with old and in with the new

Next post
Moree Plains’ voters have decided: Out with old and in with the new