Tapakeg, winner of the Boolooroo and Mallawa Cups at legs one and two of bush racing’s Golden Triangle, is set to become only the third horse in 85 years to win all three picnic cups on the north-west circuit in the one season if owners Dominic Neate and Pat Galvin instruct Sinclair to accept with the six-year-old tomorrow morning (Thursday).

“We’re not quite sure whether he’ll go because of the weight turnaround,” Sinclair said.

Tapakeg has been handicapped 72kg – two kilos more than it carried when winning at Moree and Mallawa.

“He’s the right type of horse to win at Talmoi, but we’re not quite 100 percent sure about going. I think he can do it, but the weights have rattled my owners,” Sinclair said. 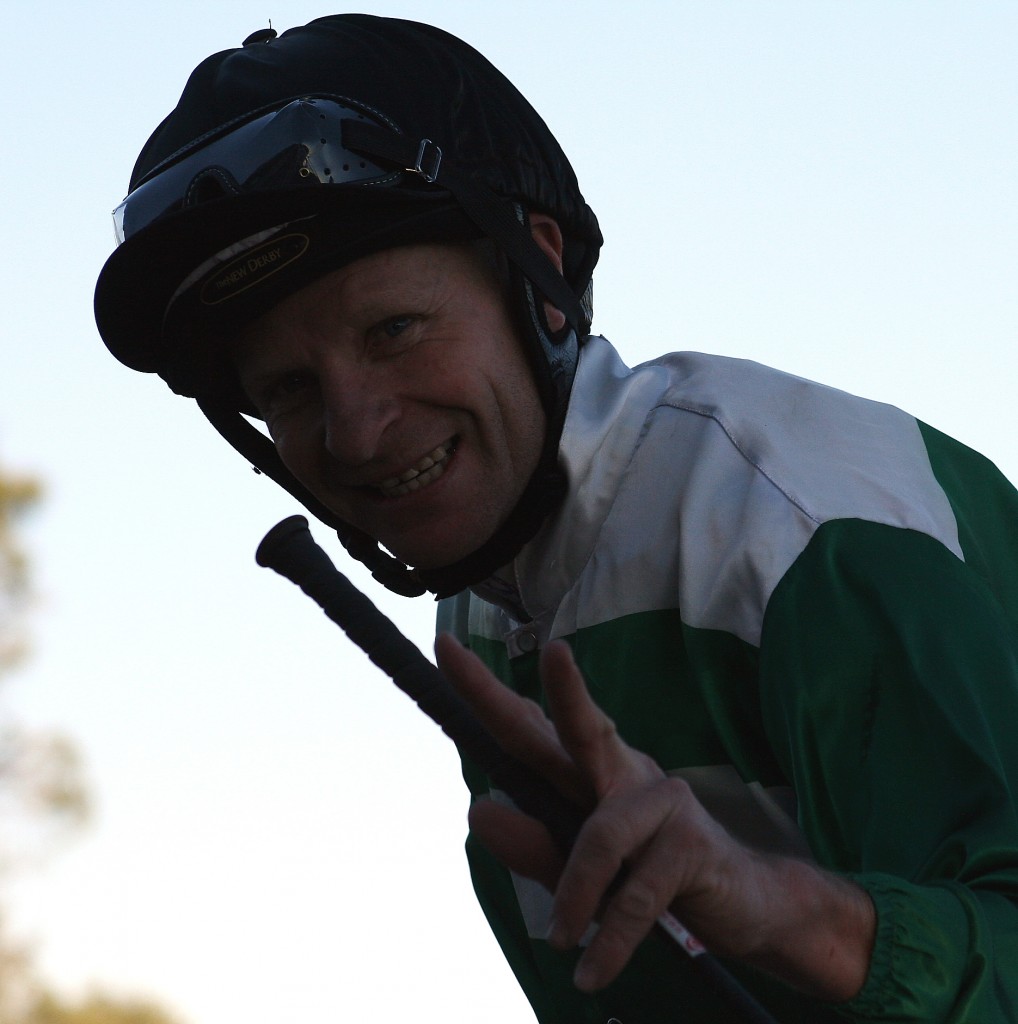 Jockey Tim Phillips give the “two down, one to go” gesture as he brings Tapakeg back to scale after winning the Mallawa Cup.

“Now that we’ve come this far though, I’d like to take him and have a crack at it.”

Mulgate in 1961 was the first to capture the treble when Bobby Mackay guided the bush champ to win all three cups at Moree, Mallawa and Talmoi.

Gefilte, trained at Barraba by Trevor Smith and ridden by his son Greg, emulated the feat in 1988 before returning the following year for a second Mallawa Cup win.

In the modern era, Peter Cleal’s Garland Prince went close in 2004. The gelding, owned by Cedda O’Neill and Les and Dawn O’Connor, took the Boolooroo and Mallawa Cups easily but a barrier mishap at Talmoi that saw jockey Ben Duggan’s irons get tangled when the gates opened cost connections certain victory.

After a slow getaway, Garland Prince rattled home for a luckless third behind Big Jack, a gelding that was ironically trained by Sinclair. 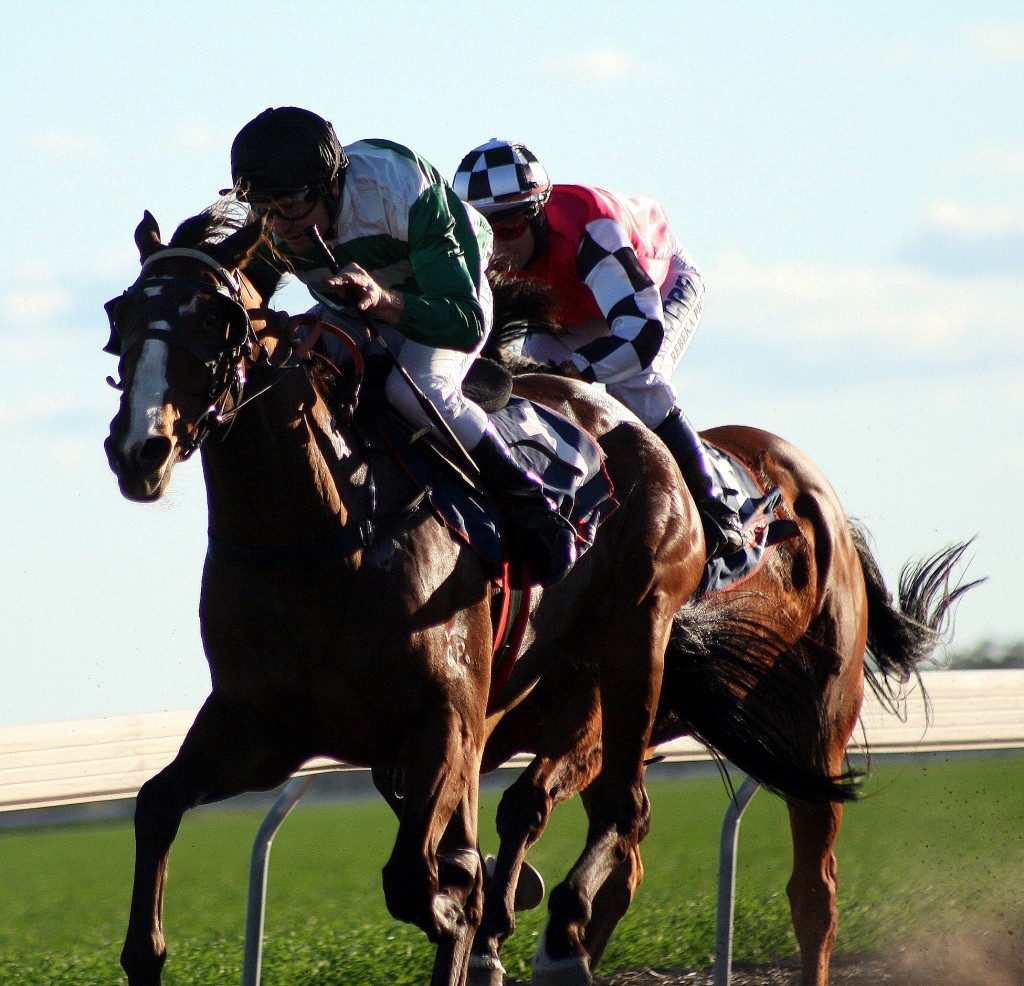 Tapakeg is poised to rewrite bush-racing history after winning the Boolooroo Cup (at Moree) and Mallawa Cup (above) at rounds one and two of the Golden Triangle.

While Cleal was left to ponder what might have been, he gained due compensation four years later when Port and Brandy became the first horse to win all three Golden Triangle bracelets in the same season.

Such was Mulgate’s versatility, in 1959 he won the Mallawa Bracelet before backing up at the same meeting for a fast-finishing second in the Mallawa Cup.

Mackay, who rode 960 winners as an amateur including Corinthians at Newcastle, Randwick and Eagle Farm, was a leading rider for 30 years. He regularly topped the amateur riding premierships and during a two-decade period was the leading rider 11 times at Moree picnics.

Now 74 and retired at Inverell, Mackay said Mulgate was a good weight-carrier.

“Mulgate was a good horse, and won a fair few races – and won them easily with big weights,” Mackay recalled.

“He was always up there and close to the speed. He was never far away and was a reasonably big horse; a good, solid horse with a real good turn of foot.”

The former great said winning all three cups on the Golden Triangle circuit was no easy feat, with the third leg a tough ask around the tight Talmoi circuit. 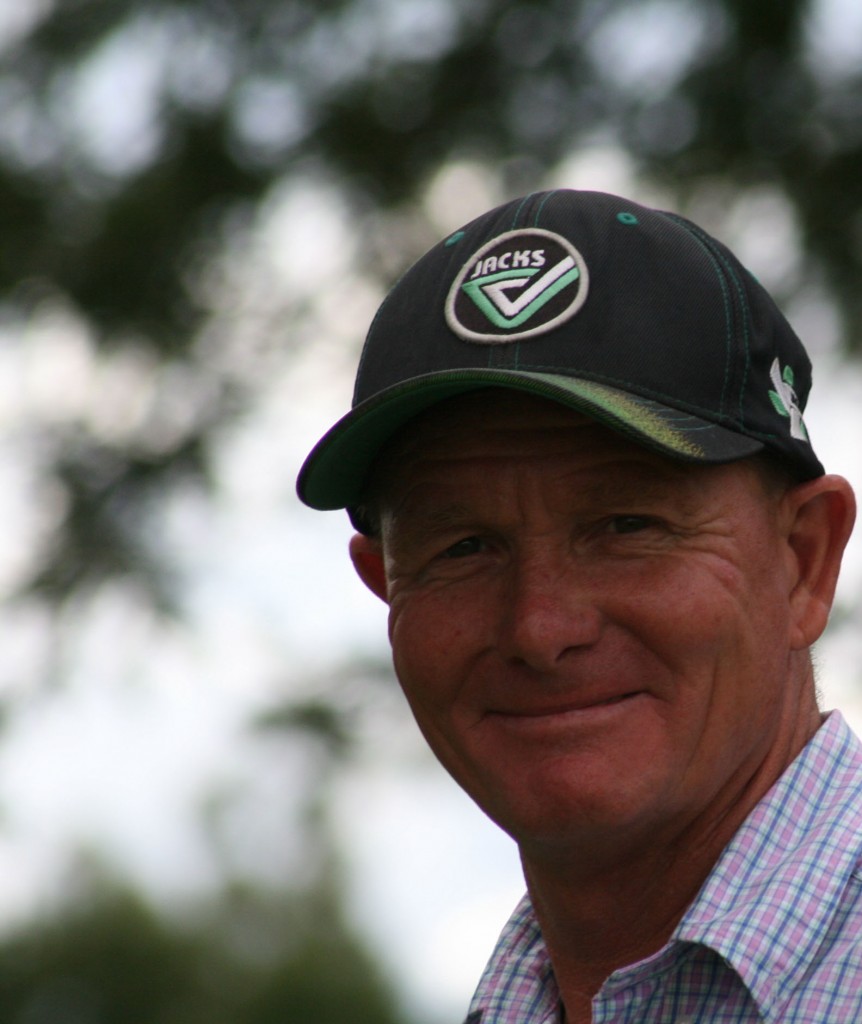 Peter Sinclair is poised to become just the third trainer in 85 years to train the one horse to win all three picnic cups on the Golden Triangle in the one season.

“There is a long straight and a lot of room at Moree and Mallawa was modelled on the Randwick course, but it’s pretty tight around Talmoi – it’s a fair turn around the back until you get into the straight.”

While Mackay made the north-west picnic circuit his own for two decades, Sinclair, who turned 50 last Friday, has also made an indelible mark on the Golden Triangle.

The popular trainer has won nine Boolooroo Cups since 1994 – including the past four in succession with General Relativity, Crystal Club, Joppick and Tapakeg – as well as five Mallawa Cups and four Talmoi Cups.

And now Sinclair and in-form hoop Tim Phillips might just have the right horse to rewrite Golden Triangle history.

Phillips, with five wins at Moree and Mallawa already tucked away under his safety vest, aims to join Bobby Mackay and Greg Smith as Golden Triangle treble-makers.

“Tapakeg will have to carry 72kg but his work on Tuesday morning was as good as it was before Moree and Mallawa,” Sinclair said.

“It would be lovely to win all three; it’s something that in years to come you could look back on and remember,” he said. 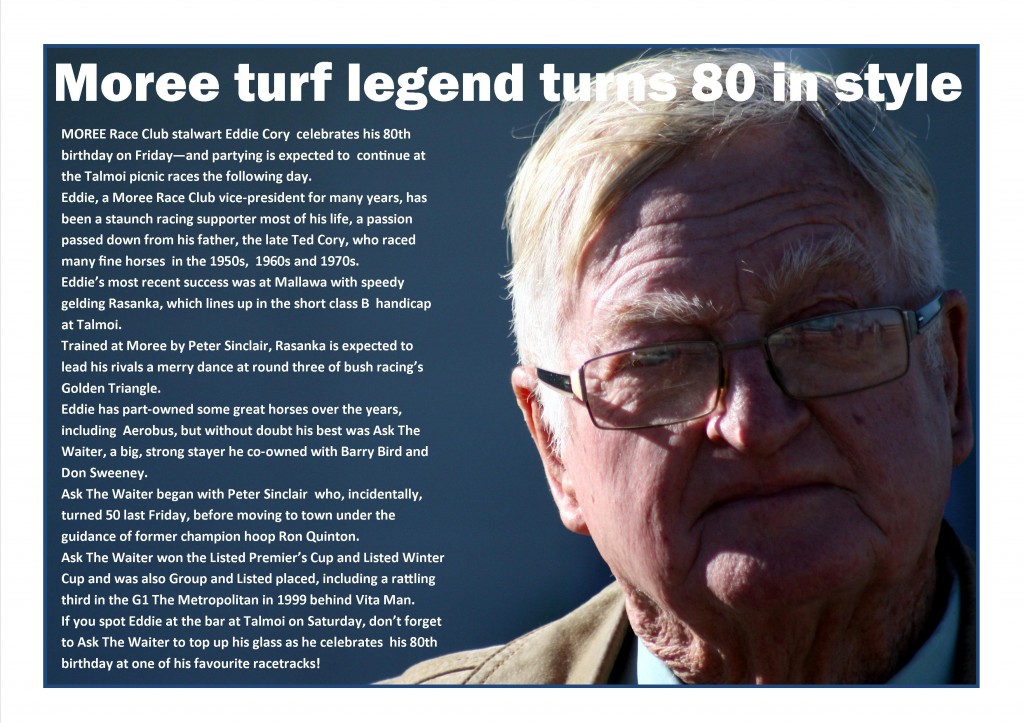