Historic Talmoi grandstand to get $52,500 overhaul

TALMOI Picnic Race Club will take bush racing to the next level, with news that NSW Government funding to revive the iconic century-old Garah racecourse grandstand has been secured.

Club president Justin Ramsay said the upgrades would open up the club to the entire community, with improved facilities supplying the perfect venue – and backdrop – for private and public functions as well as race-day duties.

“With better facilities, we can get groups like the school to hold fundraisers there,” Mr Ramsay said.

“We might see weddings, too – it’s a beautiful old building.”

The historic club – the oldest on the Golden Triangle picnic circuit – was formed in 1911 with 103 first-year members. 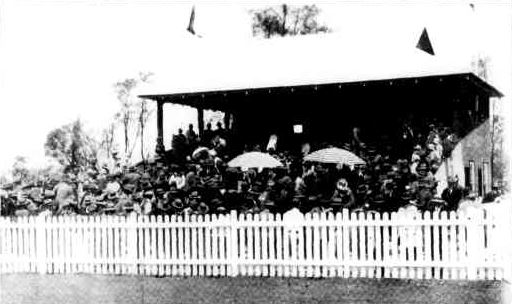 George Smith was appointed the club’s first honorary secretary and Frank Bucknell the first honorary treasurer, with the inaugural race meeting jumping from a flag start on November 9 on Meleebee, a grazing property about 12km south of Garah.

Six races were programmed, with provision made for three sweepstakes, with Hurricane winning the inaugural Talmoi Bracelet over seven furlongs. 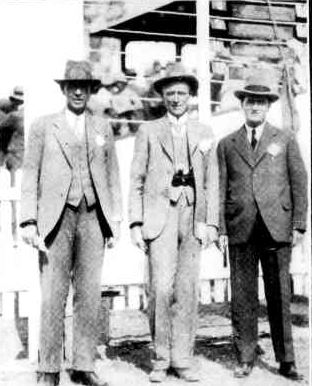 Annual meetings were transferred to the current site in 1919, when a special race-day train service from Moree to Garah was established, running until 1948.

The service was revived in 2011 when the club celebrated 100 years of racing at Talmoi.

He says time was critical to securing the grandstand’s use for another 100 years.

“The grandstand is essential seating for the club, providing bar facilities and jockeys’ and stewards’ rooms underneath and is an icon of the picnic racing circuit,” Mr Marshall said.

“Close to 2000 frocked and suited up race fans flock to the Talmoi Races each June and this century-old grandstand helps hundreds put their heels up in comfort.

“This funding will keep that tradition going for decades to come, putting an end to water damage to the foundations that has threatened to close this grand old dame of the track.” 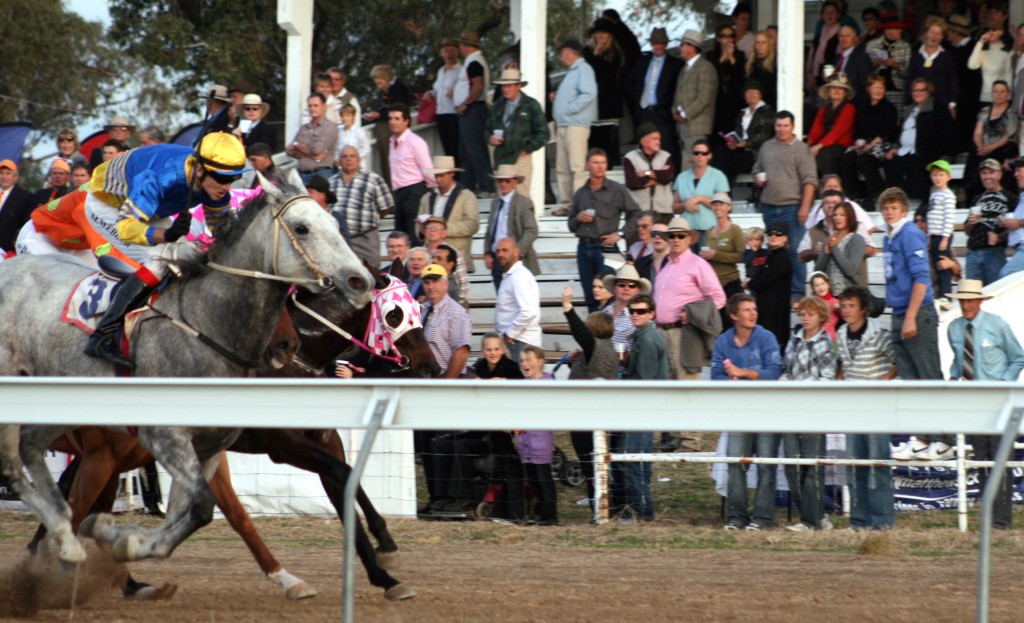 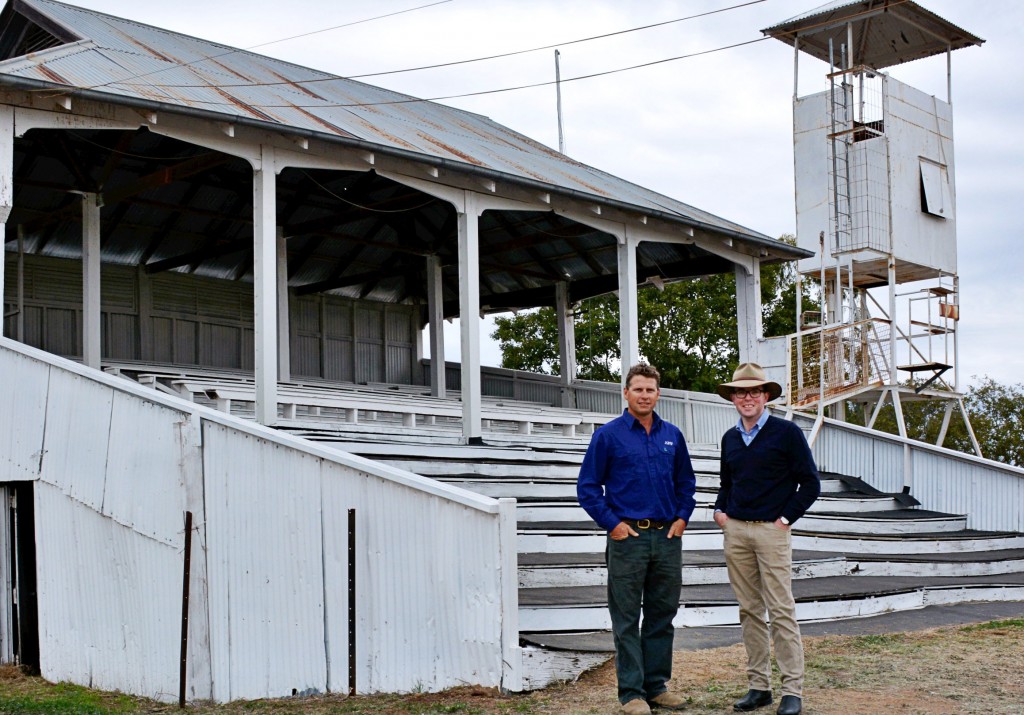 Adam Marshall with Talmoi Picnic Race Club president Justin Ramsay, and the historic grandstand which will get a $52,500 facelift in the coming months.

Mr Marshall said the club had implemented patchwork repairs for years, each time buying the impressive structure another few years of life – but band-aid fixes had now been exhausted.

“This major overhaul will tear down the front of the grandstand, replace parts of the structure with water damage and improve drainage so the structural rot won’t rear its ugly head again,” he said.

“This restart also provides a unique chance to improve services for officials and the community. Showers for jockeys will be added and the old long-drop toilet removed.”

Mr Ramsay said all the work would be completed before the next race meeting in June next year.

“We first lined up all the builders back in April – we realised we needed to do something, but weren’t sure where we’d find the money,” he said.

“Now that Adam has given us the good news, we can get on with the work and construction will hopefully be started within the next two to three weeks.”

Next post
Moree council staff save toddlers from burning vehicle