A historic day for NSW farmers and their families has been reached, with the Right to Farm Bill 2019 introduced in State Parliament by Minister for Agriculture Adam Marshall on Tuesday.

“This is an historic day for farmers around our State and the agricultural sector,” Mr Marshall said.

“Not only does this Bill introduce the toughest suite of trespass laws in Australia, it is also the first time that a farmer’s right to farm will be embedded in our laws, protecting farmers from vexatious and often simply ridiculous nuisance claims.

“We are delivering on our election commitment to step up and protect farmers from vegan vigilantes, illegal hunters and extremist activities that are designed to alienate farmers from those that live in the city, damaging our farmers and confusing consumers. 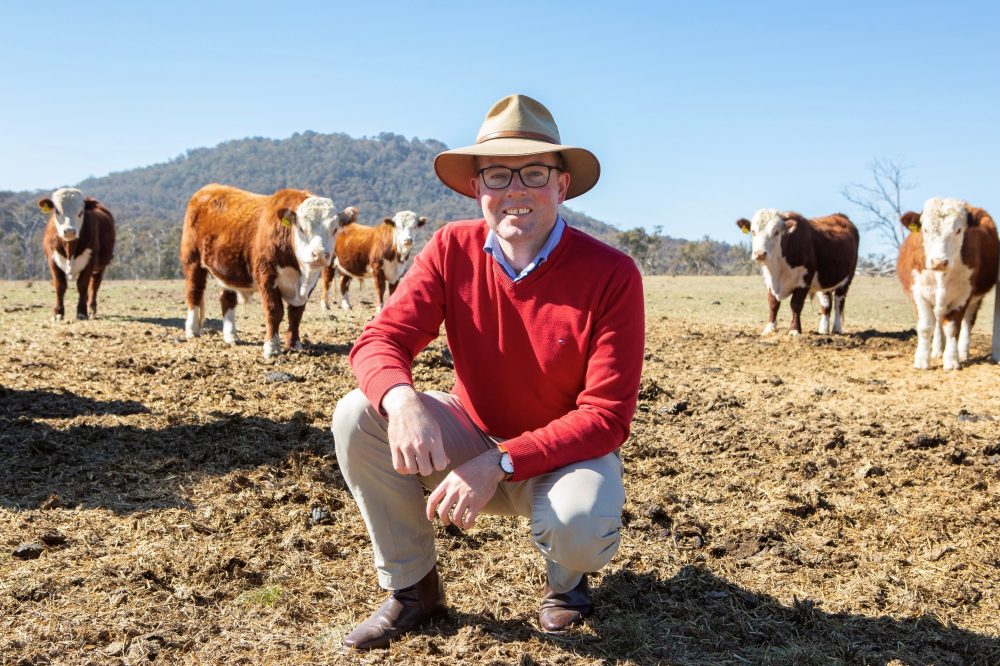 The Right to Farm Bill 2019 was introduced  in State Parliament by Minister for Agriculture Adam Marshall on Tuesday.

“The significance of this Bill cannot be overstated the farming community. Other industries for decades have enjoyed specific protections and legislative defenses in our laws and yet farmers have been consistently overlooked. No longer will this be the case.

“Farmers are the backbone of NSW. It is not just a private business, or an industry that hums along somewhere over the ranges. Farming provides the food and fibre we rely on to feed not just people in NSW and Australia, but NSW farmers provide sustenance and produce to people right around the world.

“Consumers demand the best in agriculture and this is precisely what NSW farming families deliver. Enshrining their significance in law and imbedding in our statute books an inalienable right to farm is in everyone’s best interests.”

“I’m incredibly proud to be the Minister for Agriculture finally bringing legal recognition to the importance of farmers to our State, and the importance of letting them get on with the job of doing what they do best – farming,” Mr Marshall said.

○   Increasing the penalty for aggravated trespass from a maximum of $5,500 to $13,200, including a new 12 month imprisonment (or 3 years if committed in company);

○   Increase the penalty for the aggravating trespass which causes a serious safety risk by introducing a 3 year maximum imprisonment term;

■     an offence for inciting, directing, counselling, inducing or procuring the commission of the offence of aggravated unlawful entry on inclosed lands by another person ($11,000 and/or 12 month imprisonment);

Why is it so? Moree Secondary College has the exact science

Local Scouts well prepared for Moree on a Plate donation

Moree’s Burrington Road gets $560,000 to seal and realign dangerous curves

EFFORTS are underway to...

A concerned group of...