THE season may be soaring, but for rural Australia, its workforce is anything but.

And with another bumper harvest fast approaching, primary producers across Australia are scrambling to fill the gap.

But help may be at hand, thanks to an unlikely harvest saviour in the form of acclaimed photographer and adventure-seeker, Heidi Morris.

While myriad industry initiatives have attempted to plug the farm labour shortfall, with varying success, Heidi is directing her energy towards enticing her fellow intrepid traveller community – curious, fearless, and currently COVID-restless – to arms.

She is currently directing her boundless energy towards a social media campaign aiming to align farmers with this national network of voyagers via the platform @seasonalwork_oz.

While she may call Moree home, her lifestyle is nomadic, dictated by unique working experiences in far-flung locations, from cattle stations in the channel country to Lord Howe Island. 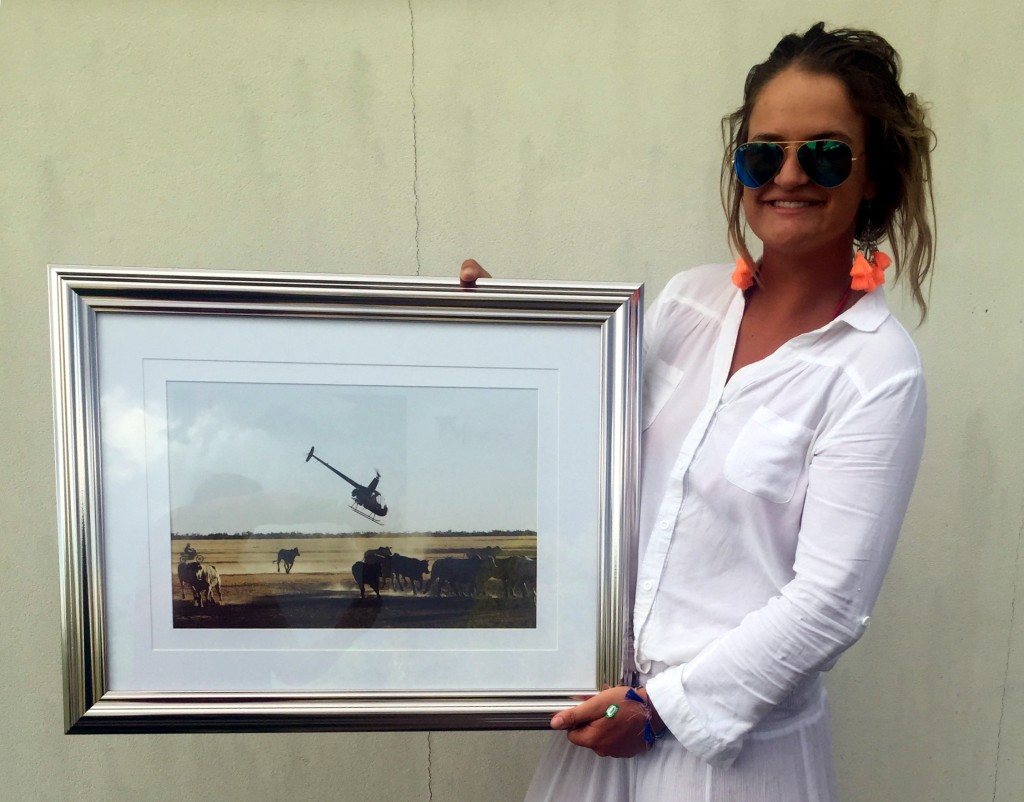 Heidi Morris and one of her award-winning images.

And she believes her fellow thrill-seeking network is perfectly placed to help pull off this year’s harvest.

“I have friends who are keen to van around Australia, but they’re on the coast or in the city saving for a van – and to them I say come and work a harvest, you’ll pay for your van and you will have started your Aussie adventure in the meantime.”

Despite her wanderings, working on the harvest is non-negotiable, with Heidi returning to the North West NSW region annually for the cropping communities’ hard-fought grand finale.

“It’s such a buzz. You work hard but it’s so rewarding being part of a team working to pull off a crop on a pretty tight deadline. You meet so many great people and it’s the best atmosphere,” Heidi said.

From weigh-bridge operator – weighing the trucks as they arrive at the silo – to driving the header, Heidi has done it all, and confirms that prior skills are not necessary, with everything taught on the job.

“I really want to try and demystify the whole farm work perception with the urban audience – you don’t need brute strength or a background in agriculture, you’re not sent out alone to some isolated back-block – rural Australia over harvest is thriving. There’s a real camaraderie within the community and on-farm, with genuine opportunities – and friendships – to be made,” she said.

“With international borders closed, there are so many people, just like me, looking for alternative travel adventures, and I think there’s enormous potential to attract similar young people who are up for a new, unique experience.”

During a time when so many Australians are out of work or on JobSeeker, Heidi – who rose to national acclaim as the winner of the 2015 ABC Photo of the Year – was driven to launch her own recruitment vehicle out of sheer frustration.

“Come October when harvest starts no-one in Australia should be complaining that they can’t find work,” she said.

This energetic young visionary is currently appealing to people willing to come to the bush for six weeks through to three months, or longer, as well as farmers seeking staff to fill their rural labour shortage.

“Word-of-mouth is such a strong tool, and the travel community talks. I’ve lined up friends to help at harvest and through the cotton irrigation season over the past few years and they loved it so much they now come back annually,” Heidi said.

“If we can gather this sort of workforce over a few seasons @seasonalwork_oz will be redundant, which would be a great outcome.” 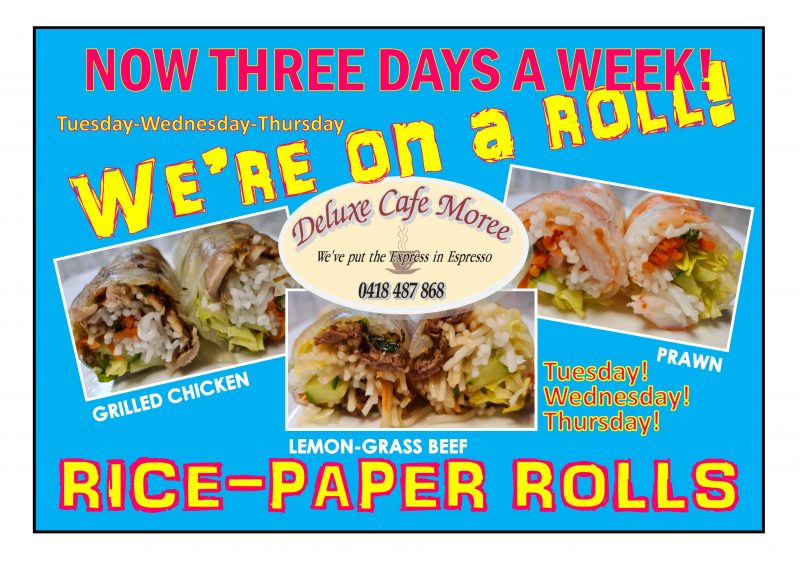