The Friday, October 20 event at The Max Function Centre is supported by a vast list of generous sponsors and will be emceed by Big Sports’ Breakfast host Jimmy Smith, whose transition from playing rugby league for Australia as well as the ARL and NRL to sports media and commentary has been seamless.

McCulloch is a member of the NSW Swifts playing in the new Australian league Suncorp Super Netball. 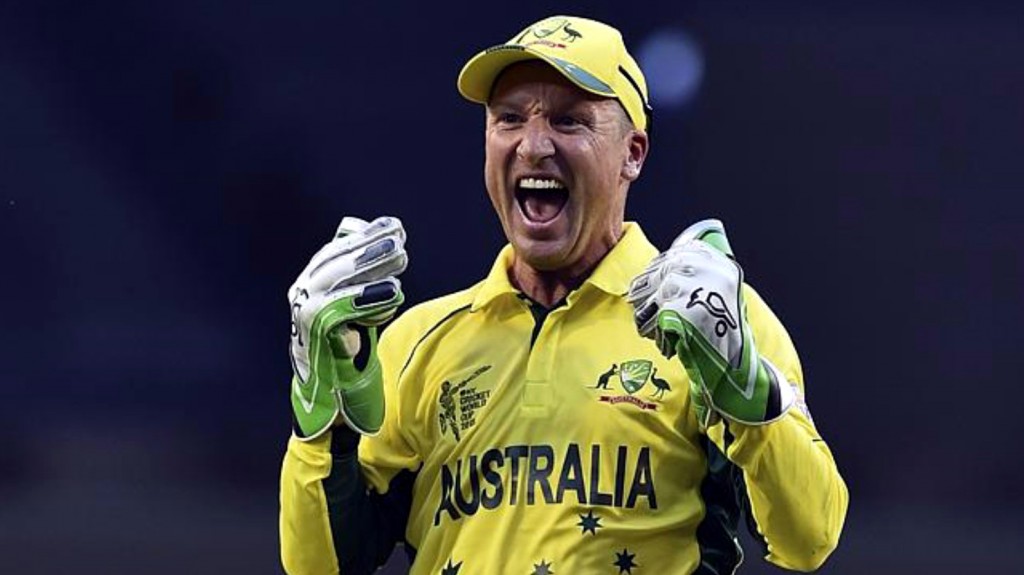 She currently captains the side alongside vice-captain Paige Hadley.

Tom Carter retired from rugby union in 2013 after playing for the NSW Waratahs and representing Australia on the world stage.

He is now Chairman of Selectors of the Sydney University Cricket Club.

“This is going to be a huge event and it is open to the entire public – it’s not just a night for cricketers,” Watts said.

“This is a night for anyone and everyone but we do hope to raise quite a bit of money for junior cricket in Moree.

“There will be plenty of things happening on the night and it’s just fantastic that we have such special guests as Jimmy Smith, Brad Haddin, Tom Carter and Abbey McCulloch coming along,” he said.

Tickets to the sports dinner, available from A Tasty Surprise on Balo Street, are just $100 per head and include complimentary beer and wine between 6pm and 7pm, hor doeuvres, a main meal and a dessert plate.

“Moree has really gotten behind this night, with so many sponsors – large and small – supporting junior cricket in our town,” Watts said.

“It’s a credit to every single one of them.”