SHE swapped the scalpel for a chef’s knife, and it seems Moree’s Daisy Nguyen excels in anything she turns her hand to.

The former veterinarian opened her humble café, A-One Take-Away and Catering, just two years ago, and Daisy’s authentic Asian dishes have become a sensation throughout the community.

As such, it’s with great excitement that Moree on a Plate announces that Daisy will be a special guest chef at this year’s event, providing interactive and relaxed demonstrations for at-home cooks to learn some of her skills.

While Moree is thrilled to have such a talented chef in its midst, Daisy’s journey so far is almost more fascinating than the meals she prepares.

Undeterred after leaving the familiar surrounds of family and friends and a successful veterinary career in Ho Chi Minh City, Daisy came to Australia in 2009 looking for adventure.

And she admits the move was anything but easy.

“I had an uncle in Sydney who encouraged me to move across, however having no English language and little money I had to start from scratch,” Daisy said.

Family back home were also unsupportive of her move, but Daisy was intent on doing something different for herself. 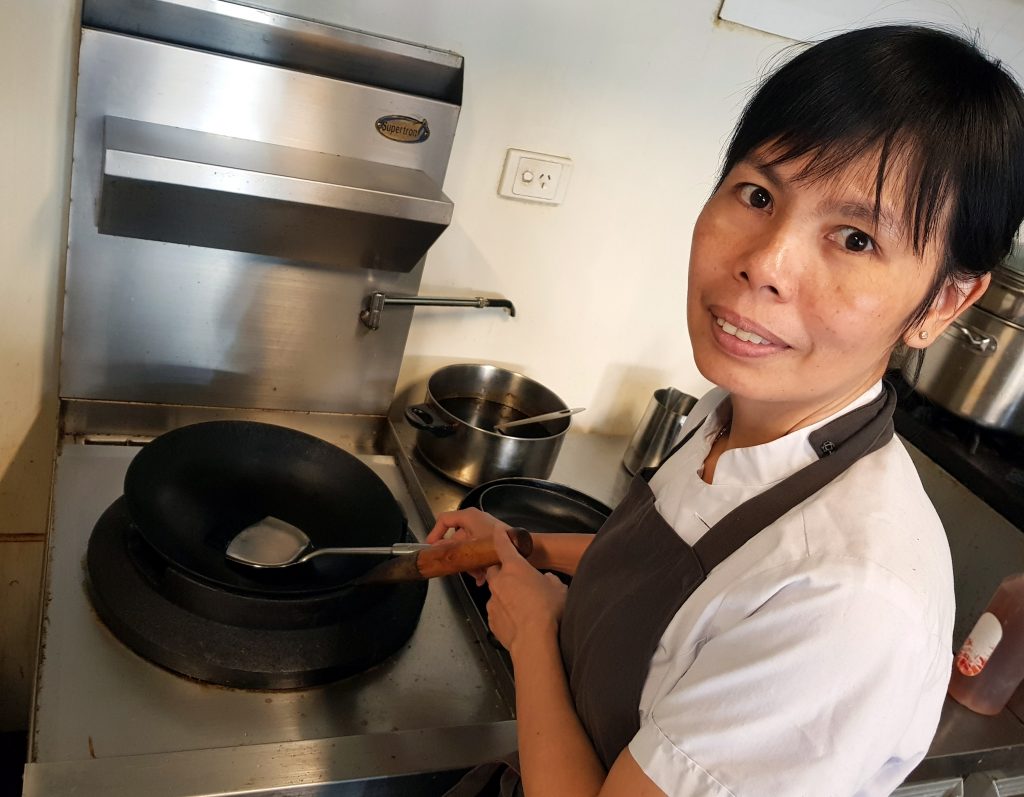 “I finished my Saturday night shift in Vietnam and was on the plane to Australia Sunday evening. I was determined,” Daisy laughs.

With sights set on a career in catering, Daisy enrolled at William Blue College of Hospitality and Management.

“It was very expensive, so I worked while studying for Aria Catering, under renowned chef Matt Moran,” Daisy said.

After graduating Daisy worked in some of Australia’s most coveted kitchens including Aria, Opera Bar, CDP at the Sydney Opera House and was sous chef at The Cruise Bar within the Overseas Passenger Terminal at Sydney Airport.

Later she was transferred to Brisbane to open the much-hyped Cloudland’s Bincho Restaurant.

Yet, despite world renowned menus and high profile customers, Daisy left it all behind for Moree.

“I had a friend in Moree who said there was opportunity, and I really wanted to do something for myself, so I took the risk,” Daisy said.

“It was hard at first. I don’t go out much or know many people but I’m starting to get to know the community.”

And with a work ethic that sees her hand-make 2000 gyozas and 1000 spring rolls a month as well as prepare more than 100 pieces of sushi and rice-paper rolls a day, it is little surprise she doesn’t get out much.

“I work 12-14 hour days, seven days a week, cooking and freezing – once those doors open the days are busy,” she said.

“I always like to have something to do, so I’m very happy, and I certainly feel like I’ve still got a lot to learn.”

As she was not traditionally trained in Vietnam, Daisy says her menu is diverse, reflecting more European-style, Asian fare.

“My main priority is to give the Moree community something they dkmon’t have access to every day, be it a pork-belly bao or sushi – I think they’re enjoying my food so far,” Daisy said. 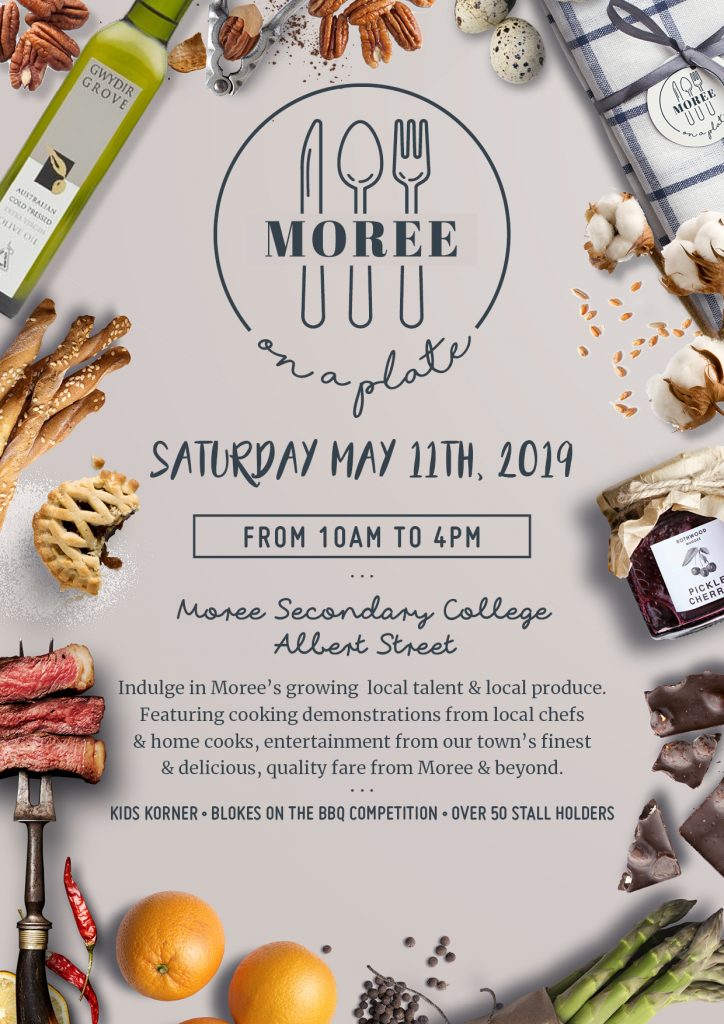 Classic Wallabies heading to Moree, with support from MPSC