GOONDIWINDI Regional Council will request more information from the Premier’s office about how the upcoming closure of Queensland borders will impact the region’s community and Moree Plains Shire Council is liaising with NSW Government to determine the implications for locals living and working in Mungindi, Boggabilla and Toomelah.

Mayor of the Goondiwindi region Graeme Scheu said the key message was not to panic and that clarification about how the closure would affect the region’s border towns was expected today, March 24.

“We’ve heard the news today that Queensland will be closing its borders to all non-essential travel, likely from midnight on Wednesday,” Cr Scheu said.

“What that looks like exactly is still to be determined in a border region such as ours, with so many access points and main roads going between the states.”

Goondiwindi Regional Council will tele-conference with the Queensland Government later today and Cr Scheu said he expects to be in a better position to give more details this afternoon.

“In other states there are clear exemptions to border closures in place for residents who live near the state borders, so we just need to wait for the details to see how it’s going to affect our region,” he said.

“We understand the intention of closing borders, but we would encourage the State to respond to the needs of rural agricultural areas, with regional hubs that service geographically dispersed populations.  That differs from the needs of coastal towns.

“I think the key message here is not to panic,” Cr Scheu said. 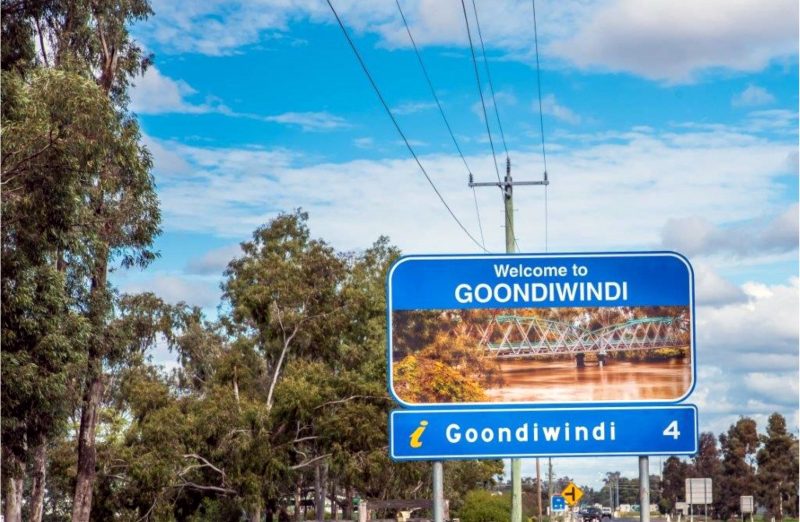 Queensland will follow the lead of South Australia, Western Australia, Tasmania and the Northern Territory by imposing border restrictions.

As announced by Premier Annastacia Palaszczuk, the Queensland Government will force anyone entering the State to quarantine themselves for 14 days after arrival, with the new measures coming into force on midnight Wednesday 25 March, Moree Plains Shire Council stated yesterday.

Moree council is liaising with the NSW Government to determine the implications for locals who live and work in Mungindi, Boggabilla and Toomelah.

The Queensland Government will finalise the details of the restrictions today and what exemptions will come into play.

It is hoped special exemptions, like those to be put in place in South Australia, will be made in border communities where people need to regularly cross State boundaries to access essential services and employment.

Further details will be provided once the arrangements proposed by the Queensland Government are confirmed.