MEMBER for Northern Tablelands Adam Marshall has today congratulated Glen Innes resident Kelly Foran on being named as one of four finalists for the REX Airlines Regional Woman of the Year Award.

Mr Marshall said the 2016 NSW Women of the Year Awards were a chance for the NSW Government and the community to officially recognise the outstanding contribution of exceptional women in NSW. 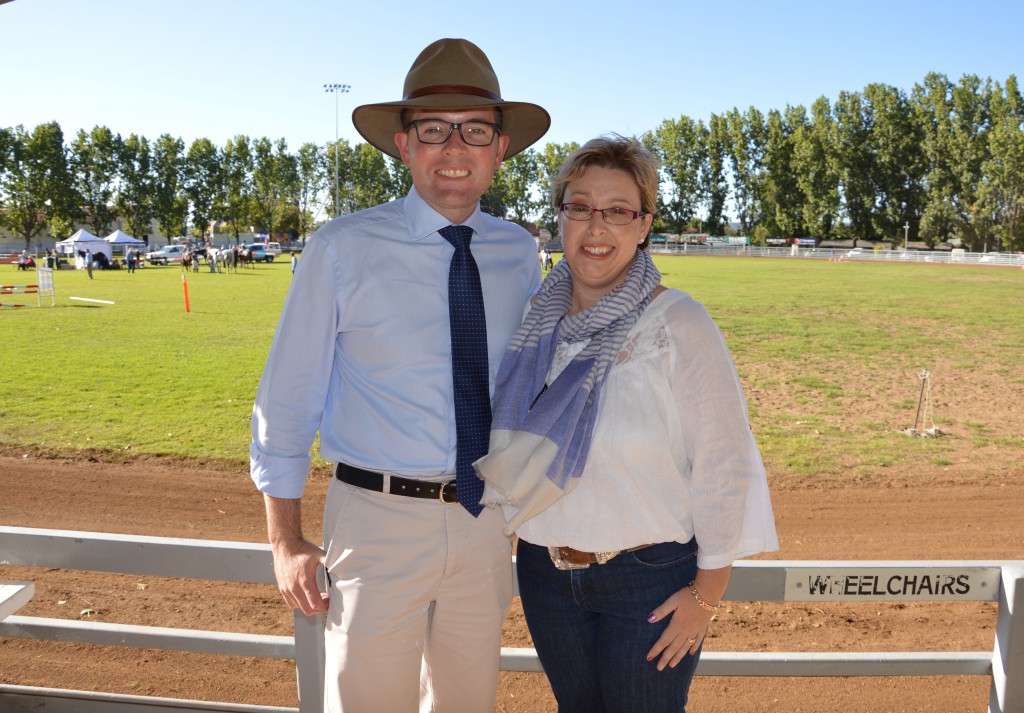 “Kelly was chosen from a field of close to 250 nominees across all categories due to the significant contribution she has made in assisting country families access health services through the creation of the charity Friendly Faces, Helping Hands,” Mr Marshall said.

“Kelly created the charity following the diagnosis of her own brain tumour and a relapse of her son’s cancer and despite this adversity, she has used her experiences to empower not only herself but her local community.

“She embodies the essence of community spirit and kindness and is truly an inspiration and a role model for us all.

“Kelly has positively impacted on the lives of thousands of people right across country NSW, not just in the Northern Tablelands.”

Mr Marshall said too often successful women didn’t get the recognition they deserved, particularly for those in the field of volunteering.

“These awards are our chance to honour some of the many women, like Kelly, who have contributed so much to this state and to their local community,” Mr Marshall said.

“Now I urge everyone in the community to get behind Kelly and cast a vote for her online to help ensure she wins this prestigious award”.

Online voting is now open and ends Sunday, 28 February 2016. The winners will be announced at a ceremony in NSW Parliament House on 9 March.

To support Kelly and cast your vote for her in the NSW Regional Woman of the Year, visit http://www.women.nsw.gov.au/women_of_the_year_awards/2016-rex-airlines-regional-woman-of-the-year