THE canteen at the Upper Horton Sports Ground will soon receive a major facelift thanks to a $35,000 grant from the NSW Government through its Public Reserve Management Fund, Member for Northern Tablelands announced today.

Mr Marshall was in Upper Horton last week and called in to the grounds to meet with the sportsground trustees and discuss their upgrade plans.

“I’m delighted to see such a hardworking group of locals secure these funds to upgrade what is a very well-used community facility,” Mr Marshall said.

“Improvements to be undertaken include the installation of new benches and cupboards; the kitchen will be completely enclosed and for the first time they will have running water in the canteen

“An enclosed barbeque annex will also be added, which is good news for the volunteer cooks, who have to date been dealing with the elements while manning the plate. 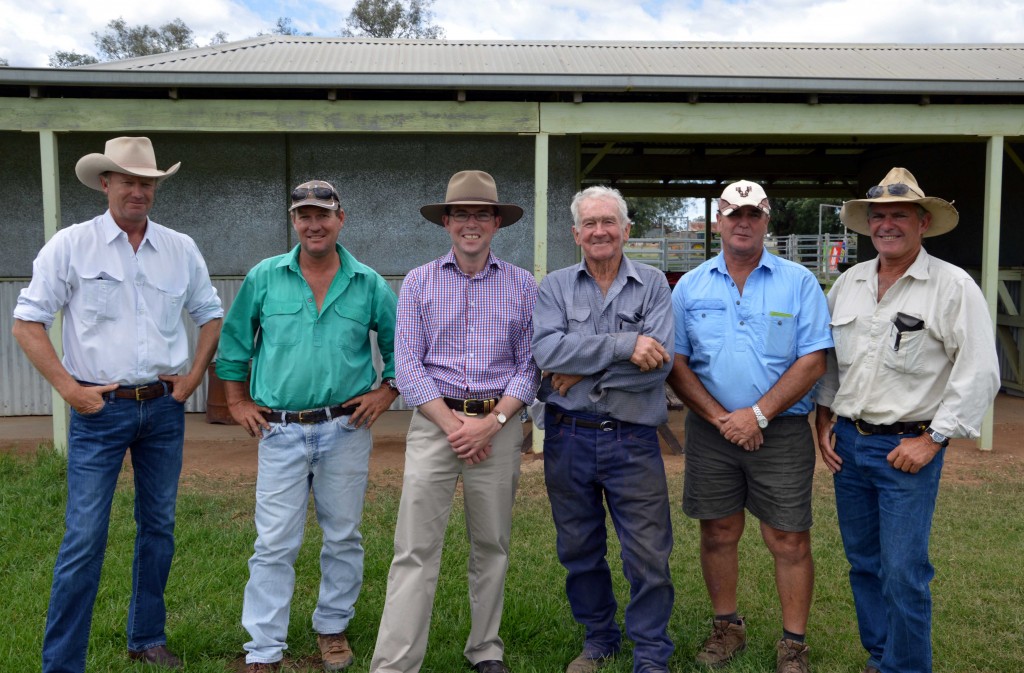 “The trustees have had quite a few concerns about health and safety issues so I was more than pleased to be able to work with the trustees to secure this grant.

“The sports ground is a great community asset – they host many events during the year but their two major events are held at the height of summer, the New Year’s campdraft and rodeo and in the depth of winter, another campdraft.

“So just being able to put a roof over the barbeque, enclosing the canteen and putting in running water will make the place more user friendly, improve health and safety issues and provide a more comfortable environment for volunteers using the canteen.”

Upper Horton Sports Ground Trust secretary Penny Armstrong said the upgrade to the facility would allow them to make improvements on what they could prepare in the kitchen.

“We’ve been a bit limited in what we can sell in the canteen; fast food was the only option now with this wonderful new facility, we won’t know ourselves, we can now prepare fresh food.

“People running events at the grounds tend to avoid using the canteen for obvious reasons so this upgrade is so very welcome.

“The people who man the barbeque put up with some pretty awful conditions so they are very happy to hear we will be putting up an annex for them – next thing is they will want a flat screen television to watch the cricket.”

Meanwhile, Glen Innes Historical Society will soon begin replacing the roof on the former Nurses’ Quarters at the Land of the Beardies Museum after receiving a $25,000 grant from the NSW Government through the Community Building Partnership Fund, Northern Tablelands MP Adam Marshall announced today.

Mr Marshall met with Historical Society members recently to discuss their plans to completely weatherproof the building which stores many important historical items.

“When the Historical Society first approached me to help them with funding, I inspected the building and could see the original roof was weathering badly,” Mr Marshall said. “The corrugated iron sheets are brittle, filled with holes and generally unserviceable.”

“The Nurses’ Home is particularly important as it is used for storage of textiles and all other items not currently on display in the main museum.

“It also houses the specially designed costume room with special storage facilities for dresses and textiles and there is a plan afoot to use it to display office equipment and sewing machines.

“The building itself is a museum piece in that it is the original Nurses’ Home, built in the 1930s and closed in 1956.”

Mr Marshall said the Museum and its wonderful collections were important assets for the Glen Innes community and he was pleased to secure the funding for the Society. 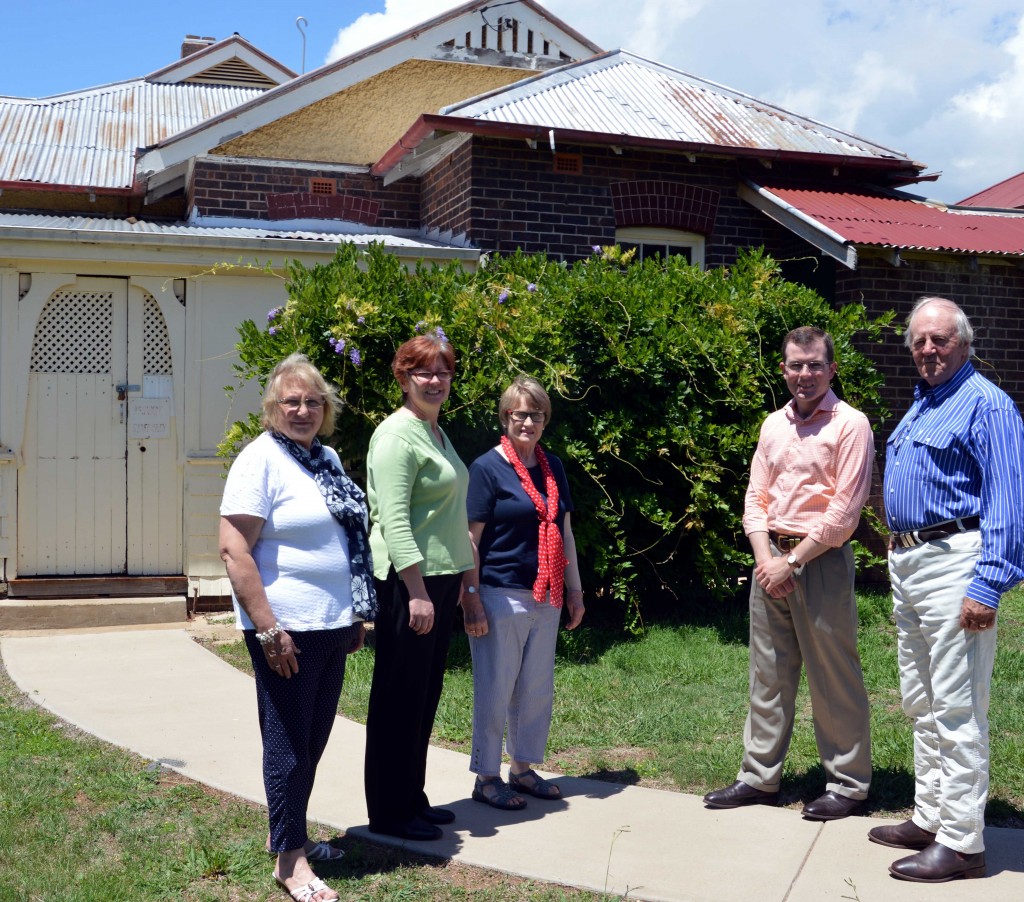 Member for Northern Tablelands Adam Marshall inspected the roof of the nursers quarters at the Land of the Beardies Museum with members of the Glen Innes Historical Society. Pictured from left are Loretta Peitsch, Alyson Chard, Eve Chappell, Adam Marshall and Malcolm Wehr.

Glen Innes Historical Society member Eve Chappell said they were delighted to receive the news of their successful application and thanked Mr Marshall for his support.

“This is such an important project for the Historical Society and wonderful that we can now ensure the safety of all the historically significant items we have stored in the nursers quarters,” Mrs Chappell said.

“Since the Historical Society took over management of the old hospital 1970, we’ve managed to complete some major works and turned the site into one of the finest museums in regional NSW.

“It’s a long list and still much to do but this is great news and something we’ve been needing to do for a while.”