The trainer’s partner, Lauren Sullivan, has been to hell and back in recent years – as has Morgan – but has emerged safe and clear from life-threatening cancer.

“The last couple of years have been tough, though. She has been my rock and to own this horse with her is very special.

“He’s a pretty special horse, and can get me a bit emotional when he wants to,” he said.

“Lauren is an inspiration and has been by my side for the last couple of years.

“She rode horses as a kid and then got crook in her teenage years and hasn’t been able to ride as much as she likes.

“This horse is so quiet we use him to get the cattle in, and Lauren has no problems riding him,” Morgan said.

“Lauren is fine now, but the last couple of years have been tough.”

Flukes (7-2), leased by Morgan and Sullivan from Queensland trainer Greg Wehlow, camped at the back of the field before swooping in the straight to score by three-quarters of a length from Peter Sinclair’s fast-finishing Arawak (9-2) and topweight Iwilldoit (6-1).

And now Morgan plans a return raid westward for a crack at the rich $30,000 Moree Cup on Fathers’ Day in early September.

“He’ll be here for the Moree Cup and then he’ll go to the paddock – that’s grand-final day,” Morgan said.

“He might not even have a start before the race. All being well he’ll trial at Newcastle over 1200m – that’s looking outside the box a bit, I suppose.”

“It was a really good win,” Worley said.

“He got a long way back but they went so quick up front that I could pick them up pretty easily. 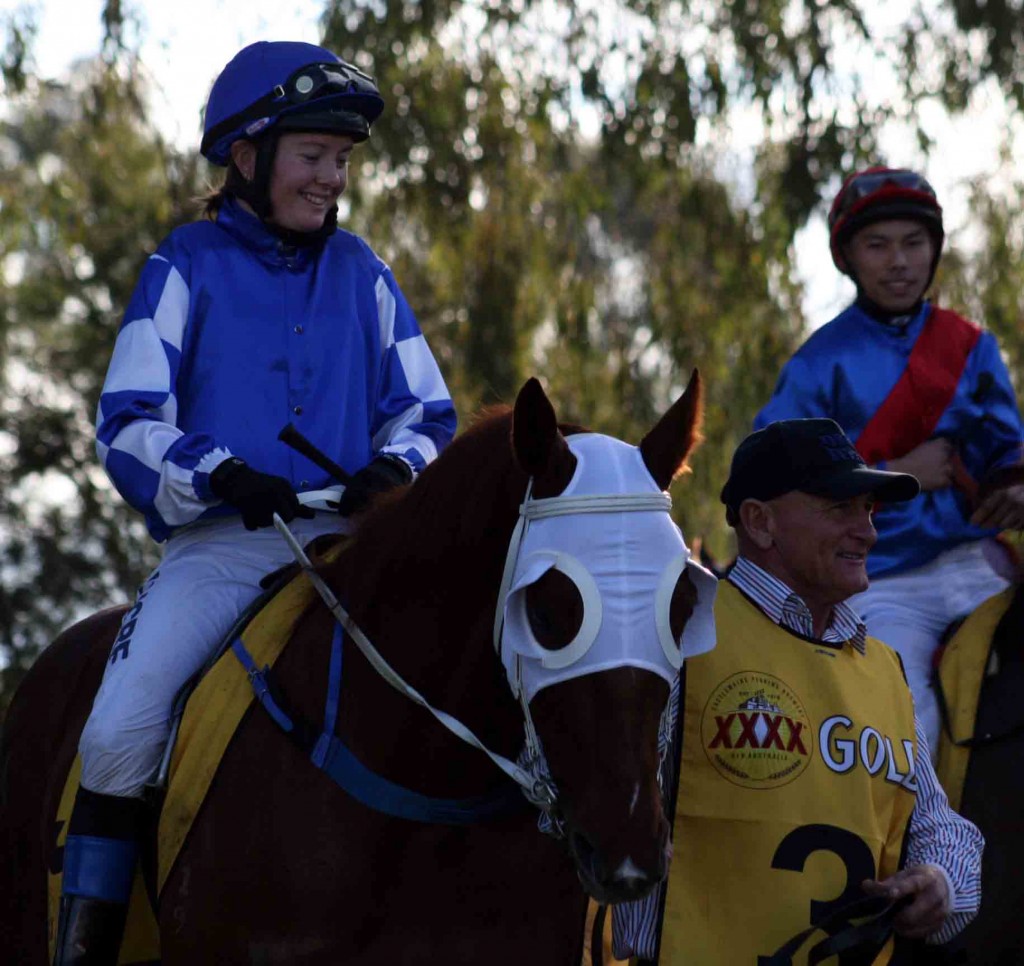 “The fast pace suited him really well and the big track with the long straight helped a lot.

“I think he’ll like a longer trip, especially on a dry track. He gave me the impression that he didn’t like the shifting ground today and the Moree Cup could be a race that suits him,” she said.

Ridden by apprentice James Innes, the Mark Mason-trained three-year-old parked just off the pace before scooting away in the straight to win by three-parts of a length from 11-4 favorite Perfect Star with Rockatorio (10-1) a length away third.

Royal Engineer was having just its sixth start yesterday, and made it two wins on end after collecting a 1200m maiden on a heavy track at Gunnedah four weeks ago – an effort that prompted Mason to suggest there were more wins in store for the gelding.

“Robert Thompson won a maiden on him on at his start before this, so when it did rain (overnight) at Moree a lot of them didn’t handle it – he did,” Mason smiled.

“Usually when they win their next start after winning a maiden they have a little something going for them.

“He’s a half-brother to Strictly Concert, so hopefully he ends up as good as him,” he said.

Strictly Concert, fourth in last Year’s Moree Cup behind Monashee Woods, was a Canterbury winner for Mason 12 months ago. 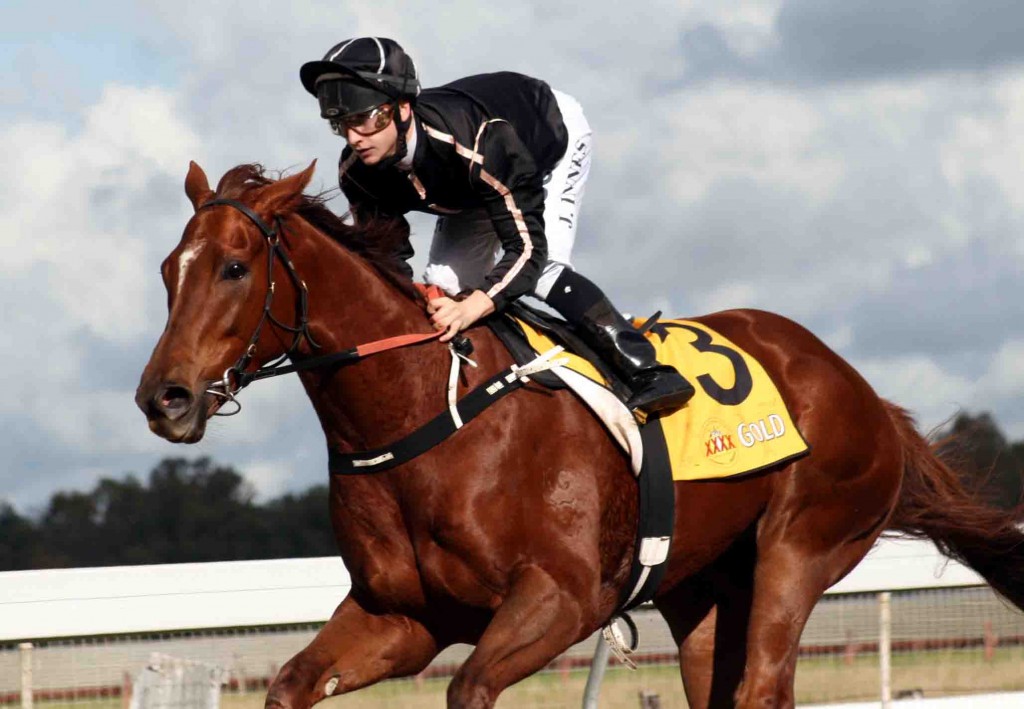 “The horse won well, and the young fella rode him perfectly – exactly to instructions.

“James put the horse in the right spot, let them go silly in front, and then had the last crack at them – it was a very good ride.”

Thursday’s feature race was named in honour of the late Tony McCosker, who passed away suddenly last month.

McCosker was a long-serving stablehand and strapper for Moree trainer Peter Sinclair and well-known at racetracks across north-western NSW and southern Queensland.

“He’s sadly missed, and it’s great that the Moree Race Club named a race in his honour,” Sinclair said.