Police are investigating following a break and enter in the state’s north-west last night near Rowena.

Just before 5pm (Sunday 12 June 2016), a family left their property on Merrywinebone Road, Rowena, to attend a local event 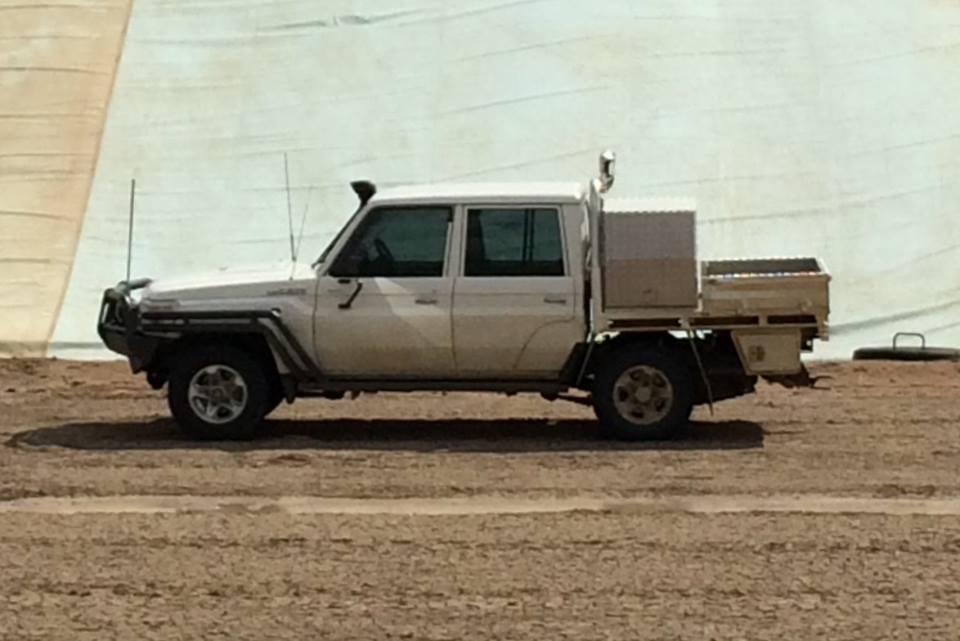 The vehicle stolen from a Rowena property last night. Rego CF 10 MR. White Toyota Dual Cab Landcruiser GXL ute which was stolen from the ROWENA & COLLARENEBRI district in a robbery last night. It has two large spotlights on the headboard with two work lights. Another two large spotlights on the BSF bullbar with two smaller lights as well. A built in (Brisbane Tray Bodies) toolbox on tray. The toolbox has aluminum gull wing doors on each side. The bullbar has dual side rails.

Upon returning to the property, about 11.45pm, the man noticed his dual cab Toyota Hilux was missing from the driveway. 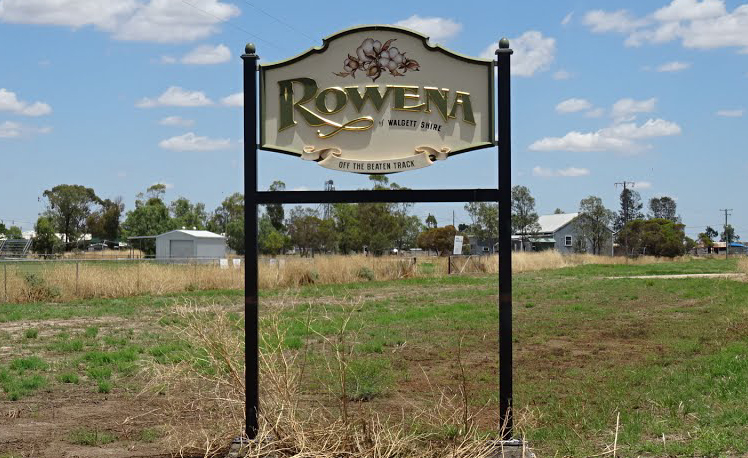 The man will also allege he had nine firearms stolen from his gun safe, along with jewellery, war medals, ammunition, two fridges, a barbecue, tools and petrol.

Police are appealing to anyone with information to come forward and contact Walgett Police Station on 02 6820 3999.

Next post
Confronting the awful truth of Myall Creek