The project will see satellite collars fastened on 10 feral pigs in the Berrigal Creek area east of Moree, with their movements tracked over the next six to 12 months. 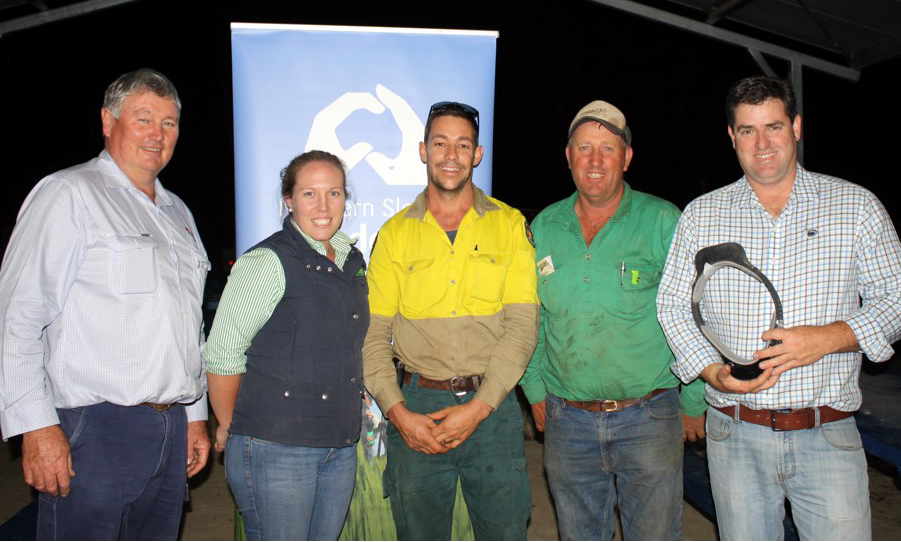 Scott Hann, Truro, Bellata was one of more than 25 landholders who attended a recent meeting hosted by Northern Slopes Landcare to gauge farmers’ interest and input into the project.

“If there are options or ideas surrounding the feral pig issue then farmers need to be included in the discussion, and I’m very grateful that we have the opportunity for input through this project,” Mr Hann said.

“It’s a fantastic collaboration between agencies and landholders and I believe this practical, locally driven and ground-up research project has the potential to really expand our knowledge on the habits of feral pigs in this region.

“The devastation feral pigs render, not only to our crops and livelihoods but to the natural flora and fauna can be heartbreaking, and this project will help us more effectively control these pests,” Mr Hann said.

To be conducted by Darren Marshall, a feral animal researcher from the Queensland Murray Darling Committee, the project also includes collecting blood specimen from the feral population to test for diseases such as brucellosis and leptospirosis.

“Such a project has never been done in this area before, with the intended outcome a more targeted approach to managing the population boom of feral pigs,” Mr Marshall said.

“It is extremely encouraging to see such a pro-active team. This is by far the most enthusiastic group of landholders and collaborating agencies I have dealt with and I’m excited to see what meaningful results we can uncover for the region.”