A WOMAN believed to be aged in her 60s has died after a single-vehicle accident about 30 kilometres south of Narrabri on the Kamilaroi Highway.

Emergency services were notified just after 9am on Sunday of a 4WD on the side of the highway.

Police believe the vehicle left the roadway and struck a tree.

The driver, and sole occupant of the vehicle died at the scene and a report will be prepared for the Coroner.

She is yet to be formally identified.

Officers from Barwon Local Area Command will investigate the circumstances surrounding the crash and, as inquiries continue, police would like to speak to anyone with information that may assist.

Meanwhile, a man died and a woman was critically injured following a single-vehicle crash near Dubbo on Saturday.

At about 2.15pm emergency services were called to Mendooran Road, Mendooran, following reports that a car had crashed into a tree.

The male driver died at the scene. He has not been formally identified.

A female passenger was released from the vehicle and airlifted to Westmead Hospital in a critical condition.

Police from Orana Mid-Western Police District are investigating the circumstances surrounding the crash and a report will be prepared for the Coroner.

The tragic accidents come as NSW police encourage country-music fans to plan their trip ahead of time and travel safely on the roads as they make their way to Tamworth for the annual Toyota Country Music Festival.

A high-visibility policing operation will be in place from this Friday, January 19 until Sunday, January 28. 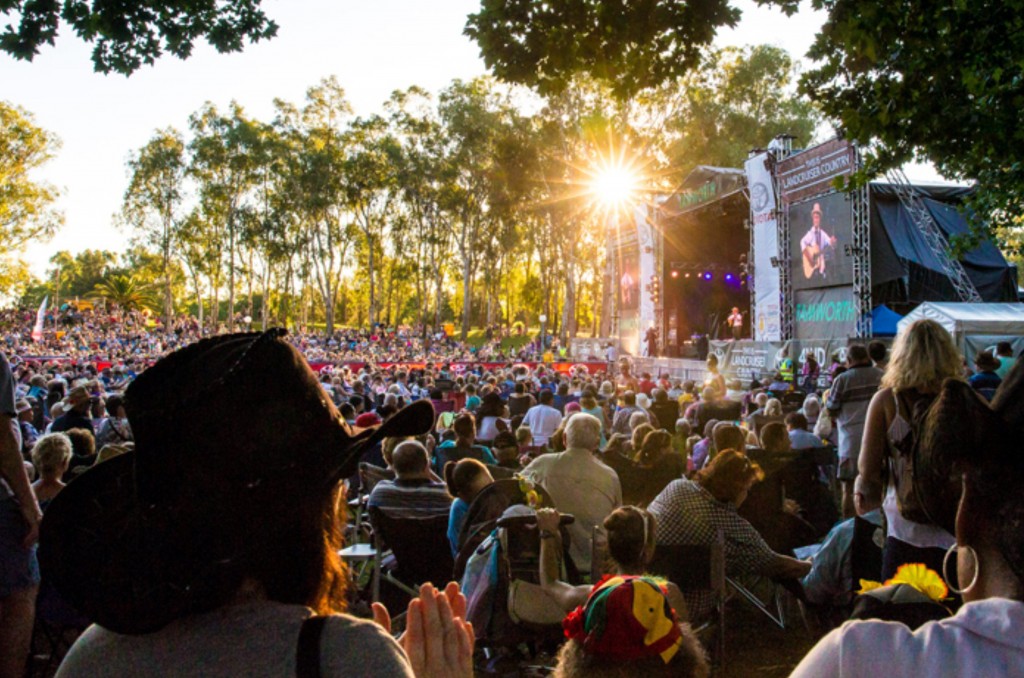 Now in its 46th year, it is the largest music festival in the southern hemisphere, with a program featuring 700 performers, 2800 shows and 120 venues.

General duties officers from Oxley Local Area Command and across Western Region, assisted by specialist officers, will focus on road safety as well as anti-social behaviour and alcohol-related violence.

“Mid-January is a busy time on our roads; there will be people travelling not only to Tamworth, but also to and from school-holiday destinations,” Operation Sherbrook Commander, Acting Superintendent Jeff Budd, said.

“We are expecting more than 50,000 visitors in Tamworth for the festival, so we’re urging motorists to be mindful of the additional traffic on the roads, drive to the conditions and allow extra travel time.

“There will be large numbers of police patrolling roads in and around Tamworth, targeting speeding, drink and drug driving, mobile-phone use, and other dangerous driver behaviour,” A/Supt Budd said.

Festival-goers are also encouraged to be patient when they arrive in Tamworth, as a number of roads will be closed during the 10-day event.

Only vehicles displaying the appropriate council authorisation will be allowed entry into restricted areas of the CBD.

Police will be out in force to ensure the event is safe, fun and family-friendly for both visitors and locals.

“Community safety is our number-one priority and we want to ensure the festival’s excellent reputation is maintained,” A/Supt Trench said.

“In particular, police will be targeting criminal and anti-social behaviour associated with drinking too much alcohol. This includes intoxication, brawling and under-age drinking.”

Police and council rangers will also strictly enforce alcohol-free zones, which will be in place throughout the CBD.

“Local Liquor Accord agreements will remain in place for the duration of the festival – including a 1am lockout for all licensed venues; a ban on spirits shots; and no energy-drink mixers or high-alcohol pre-mixed drinks can be purchased after 10pm,” A/Supt Budd said.

With camping the preferred accommodation option for thousands of festival-goers; police offer the following safety and security tips:

Special-event traffic information can be found at: www.livetraffic.com.

Police are urging anyone with information in relation to these weekend accidents to call Crime Stoppers on 1800 333 000 or use the Crime Stoppers online reporting page: https://nsw.crimestoppers.com.au/ Information you provide will be treated in the strictest of confidence. We remind people they should not report crime information via our social media pages.