SCHOOLS across the Parkes electorate have already started receiving annual educational kits in preparation for Remembrance Day, this year marking the centenary of the First World War Armistice.

“I believe educating the next generation on the origins and significance of Remembrance Day, including observing a minute’s silence at 11am, is vitally important,” Mr Coulton said.

“We now know 11 November as Remembrance Day, but its origins started 100 years ago when the Armistice was signed, ending the fighting during the First World War.

“It was known as Armistice Day until after the Second World War when it was renamed Remembrance Day.”

Every year, the Department of Veterans’ Affairs produces an educational pack that is used in Australian schools to promote the observance of Remembrance Day. 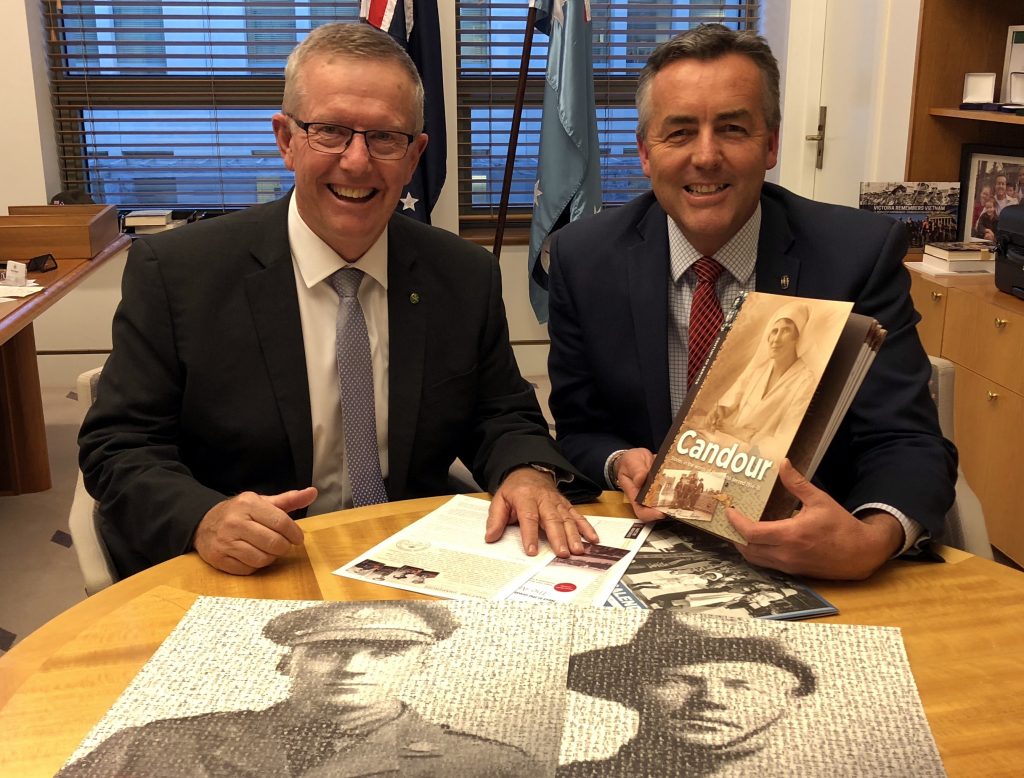 “The 2018 Remembrance Day posters are impressive indeed, featuring four portraits of men and women who served during the Gallipoli campaign,” Mr Coulton said.

“The portraits were created by combining one hundred portraits of men and women who have served in the three services of the Australian Defence Force over the past century.

“I encourage all schools, students and communities in my electorate to get involved in Remembrance Day commemorations, to remember those who have suffered or died in wars, conflicts and peacekeeping operations.”

Schools will have already begun to receive their educational kits, with resources available to download on The Anzac Portal – anzacportal.dva.gov.au. 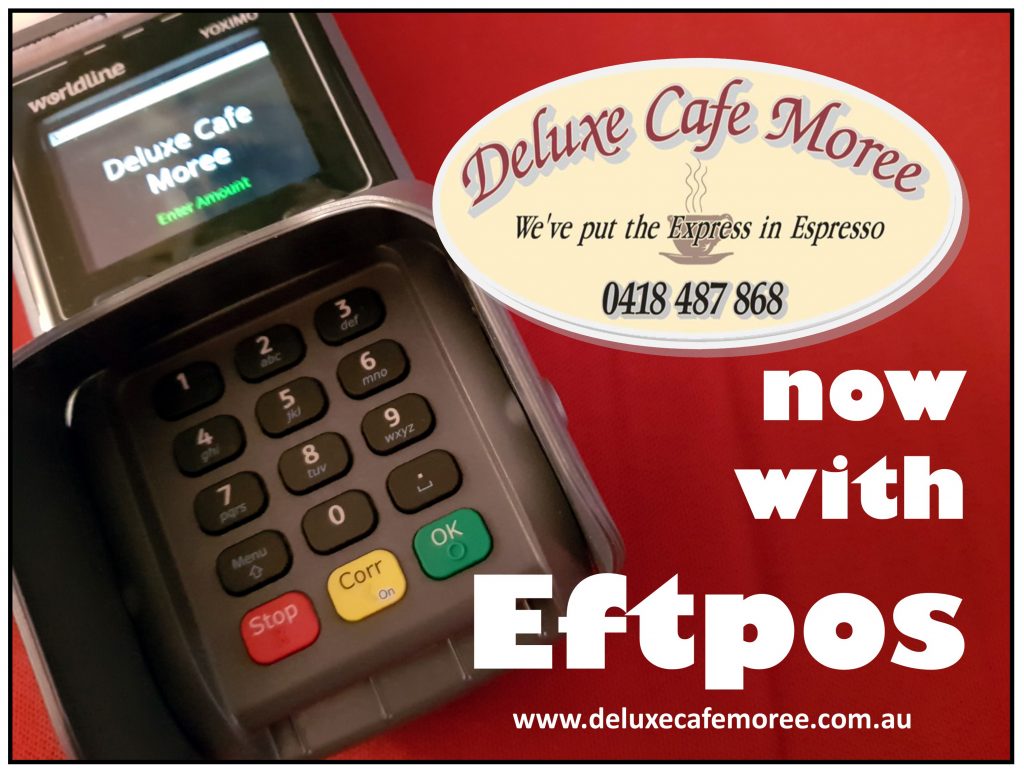