THE farming community of Crooble will soon have no excuses not to party, with Northern Tablelands MP Adam Marshall today announcing a $52,713 State Government grant to install air conditioning at the village’s War Memorial Hall.

Mr Marshall said the building would undergo a series of electrical upgrades to allow it to be used all year around.

“Whether its children’s playgroup on a Friday or a monthly social gathering, for more than 60 years Crooble Hall has been an important meeting place for families living in the Golden Triangle,” Mr Marshall said.

“In summer the temperature can get up to 50 degrees inside Crooble Hall, which unfortunately makes it uncomfortable for the hosting of events.

“Over the next couple of months electricians will be on site to upgrade its electrical wiring and install a reverse cycle air-conditioner, which will vastly improve conditions inside both in summer and winter. 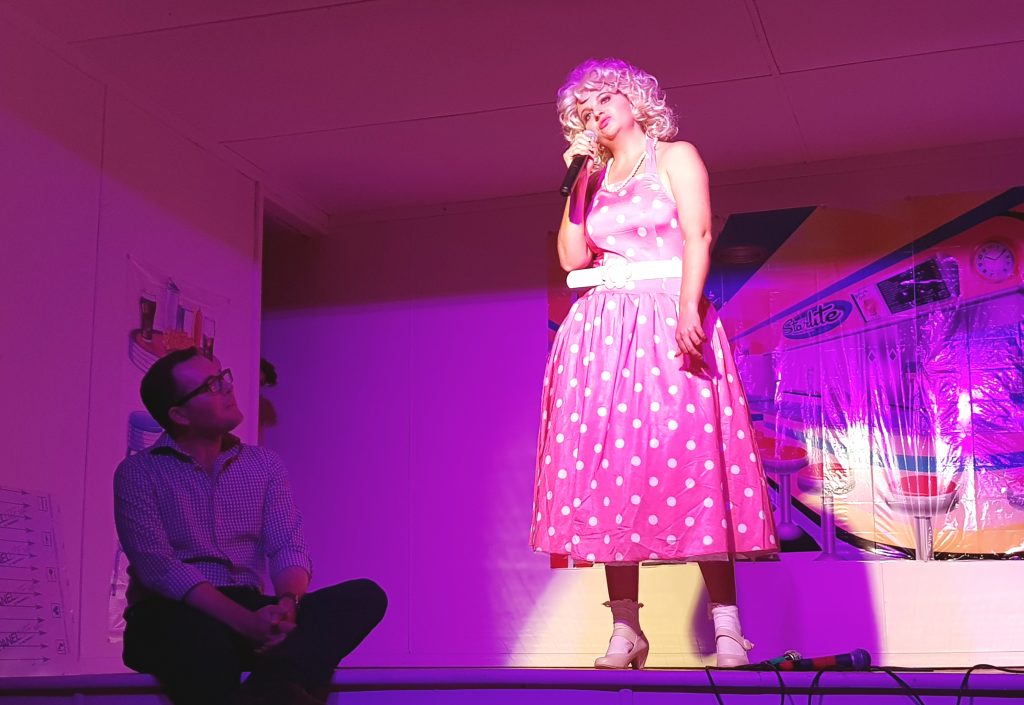 Adam Marshall is serenaded at the Crooble War Memorial Hall during a live performance of local production My Golden Triangle. The next serenade will be a cooler experience for the Member for Northern Tablelands (Image: Bill Poulos).

“The funds will also help address water security by connecting a Davey pump to a nearby bore. The bore will provide water to the kitchen.

“Halls are the heart of most of our small communities and I’m always supportive of them being updated, so they continue to meet the needs of residents.

“Hopefully improvements to Crooble War Memorial Hall mean it can be utilised for many years to come.” 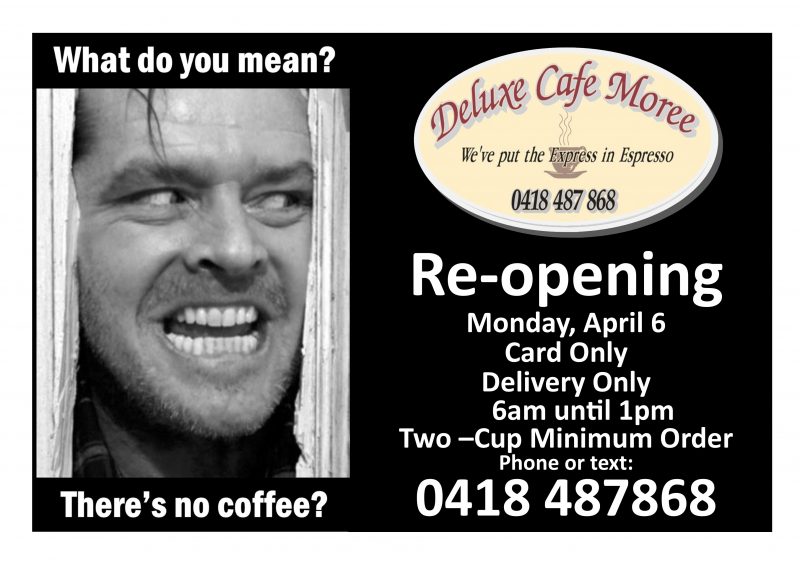 “At the moment we have a large number of young people who have moved back to work on the family farm and in the agriculture sector,” Mr Eagar said.

“As it has for many years Crooble Hall has become a meeting place for these people to come together, meet their neighbours and be social.

“Hopefully, with the building air conditioned, those gatherings can take place more regularly which would be beneficial for the health and wellbeing of the community.

“If we have enough money the hall committee will also look at replacing the old louvre windows with sliding windows which will also help with climate control inside.

“My wife Wendy’s grandfather, along with the community, raised funds for the hall to be built in 1958.

“I think they would all be very proud to see how the building remains a central meeting place for the Crooble community.”