Police are appealing for witnesses after a couple were robbed at a rest stop near Coonamble on the weekend.

About 1.30pm (Saturday 28 November 2015), a man and a woman aged in their 70s stopped their white Toyota Landcruiser at Coonamble Rest Stop on the Castlereagh Highway.

A short time after they stopped, a man opened the rear door and sat in the 4WD.

He pointed a sawn-off rifle at the couple and demanded cash.

They complied and handed over cash before the man got out of the Toyota and walked away.

The couple drove away from the location and contacted police. 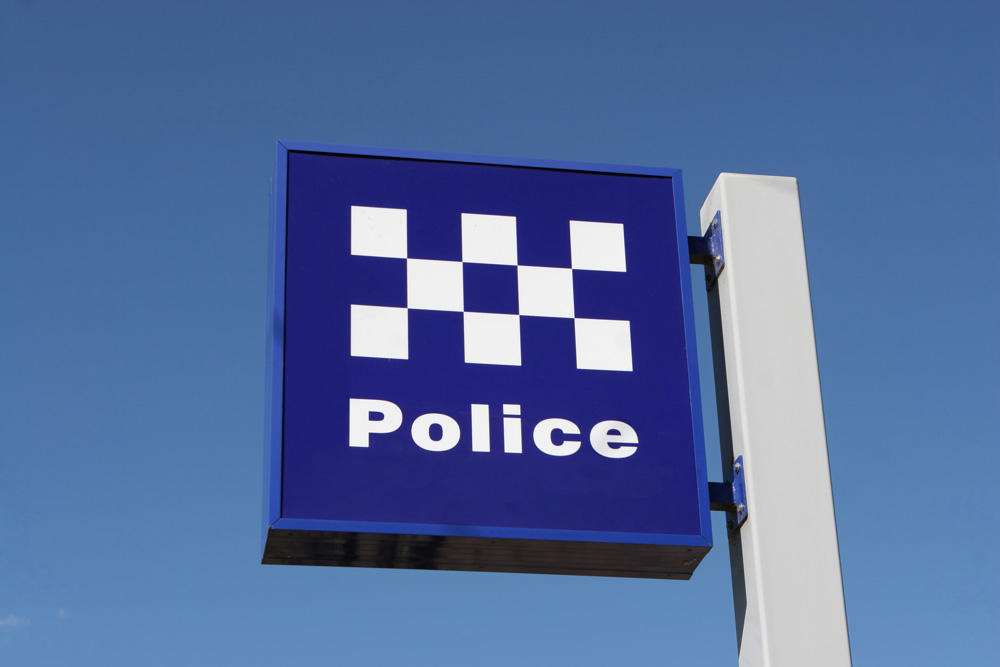 No one was injured during the incident.

Investigators are now appealing for witnesses who may have been in the area or have information that may assist with their inquiries to contact Coonamble Police Station on 6822 1488 or Crime Stoppers.

Police would like to speak to a man who was described as being of Aboriginal/Torres Strait Islander in appearance, aged in his 30s, large build and unshaven. He was wearing a black cap with a neck flap and motif on the front, a dark t-shirt, blue and black chequered shorts.