Last week the Federal Nationals Party Room convened in the regional centre of Albury-Wodonga for our first meeting of 2015.

With Deputy Prime Minister Warren Truss and the rest of the Nationals team, we have established the key areas of policy that will continue to be a priority for us as elected representatives of regional Australia.

Foremost amongst these policy items is the Melbourne-Brisbane Inland Rail project. This project has always been supported by The Nationals and the Government has invested $300 million to get construction underway. 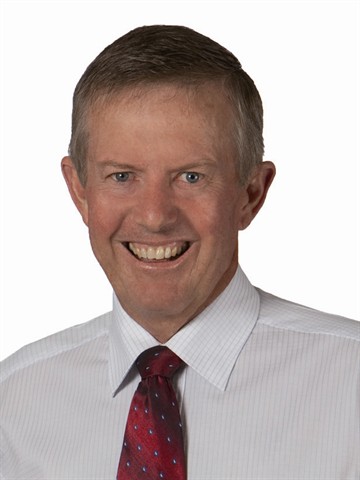 The Inland Rail, which will travel through Western New South Wales, is important for dealing with our increasing freight task. Freight along this route, which currently travels along the Newell Highway or through the lengthy coastal route, will be transported with a time and productivity saving. Regional towns along the route will benefit from investment in strategic infrastructure, with an increase in jobs, economic growth and prosperity.

Throughout 2014 work on the Inland Rail project has been carried out by a High Level Implementation Group, chaired by former Deputy Prime Minister John Anderson. Mr Anderson has likened the project to a modern day Snowy Mountains scheme. Investment in regional Australia is essential for the future prosperity of our regional communities.

Along with reaffirming our commitment to the Inland Rail, the Federal Nationals have also confirmed our interest in a number of specific policy areas including:

One third of all Australians make their homes in regional Australia. Health and education services, employment and infrastructure are vital for these regional families, businesses and communities.

We have already achieved a lot since the 2013 Election. The carbon tax and the mining tax have been scrapped. The boats have stopped, saving thousands of lives from deaths at sea.  Free Trade Agreements have been secured with Japan and South Korea and further progress has been made with other key trading partners.

The Nationals are also delivering on our Election promise of the $1 billion National Stronger Regions Fund to support local projects in regional communities.  The Nationals continue to be a strong and effective voice for regional Australia.

Adam Marshall’s week that was