Container deposit scheme to operate from July next year

NORTHERN Tablelands MP Adam Marshall has welcomed the introduction of legislation into State Parliament today that will see a container deposit scheme operate across NSW from July next year.

Mr Marshall said the new Bill would allow for a 10 cent refund on eligible containers and is a huge win for country NSW communities from both an environmental and financial perspective.

“This legislation is in the can, so to speak, and will make a massive difference for people in not only my electorate but right across the state,” Mr Marshall said.

“This is the largest litter-reduction initiative ever undertaken in NSW and introduces financial incentives for people to recycle waste.

“It is terrific news for regional residents because in the bush we take exceptional pride in the cleanliness of our towns and public spaces. 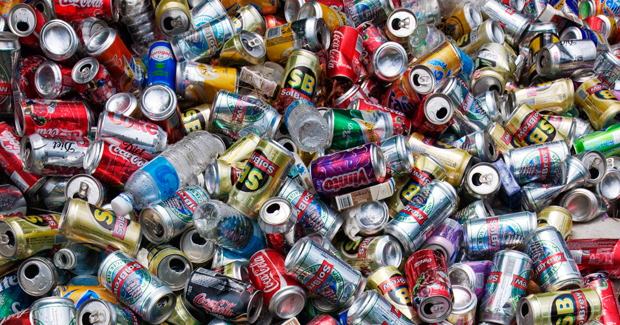 “Drink containers make up one in every three pieces of litter. This scheme will cut down on the number of containers littering our parks, waterways and roadsides.”

Mr Marshall said he’d championed the initiative since it was a key government election commitment and he believed it would help meet a priority goal of reducing litter in NSW by 40 per cent by 2020.

“At the same time, the container deposit scheme could offer a useful source of revenue to volunteer groups and small charities in our local communities, and to me that’s a triple-win for us all,” he said.
“Our environment wins, rural communities win, and the State’s economy gets another financial mechanism for reducing waste.”

Mr Marshall said NSW Environment Minister Mark Speakman had indicated the NSW Government was on track to deliver the cost-effective, best practice container deposit scheme with the introduction of the Waste and Resource Recovery Amendment (Container Deposit Scheme) Bill 2016.
“This legislation puts us on track to enable the community to receive a 10 cent refund on eligible containers from 1 July, which will make a massive difference to our environment, parks, waterways and beaches,” Minister Speakman said.
“In 2014-15 almost 160 million beverage containers were littered across NSW – making up nearly half of the litter volume in the state. The CDS gives everyone a financial incentive to do the right thing.”
Under the container deposit scheme:

Mr Marshall said the Minister would appoint the co-ordinator in early 2017, as well as appointing network operators who will be responsible for the operation of the scheme.
Containers not eligible for the scheme are those generally consumed at home and not typically found in the litter stream. They include plain milk, wine, pure fruit juice (more than 1 litre), health tonics and large flavoured milk containers.
More information on the scheme is available at www.epa.nsw.gov.au/waste/container-deposit-scheme.htm