IT wasn’t the cancer that got Joe Willis.

Those close to him will tell you that.

It was a broken heart.

About three weeks ago Joe was diagnosed with liver cancer and the news from doctors wasn’t good. His time was nearly up, they said.

Less than a week after being diagnosed, Joe’s wife Jane passed away.

Jane died from the heartache of knowing that Joe wouldn’t be around much longer and early Monday morning Joe passed away from a broken heart, knowing that Jane wasn’t around anymore. 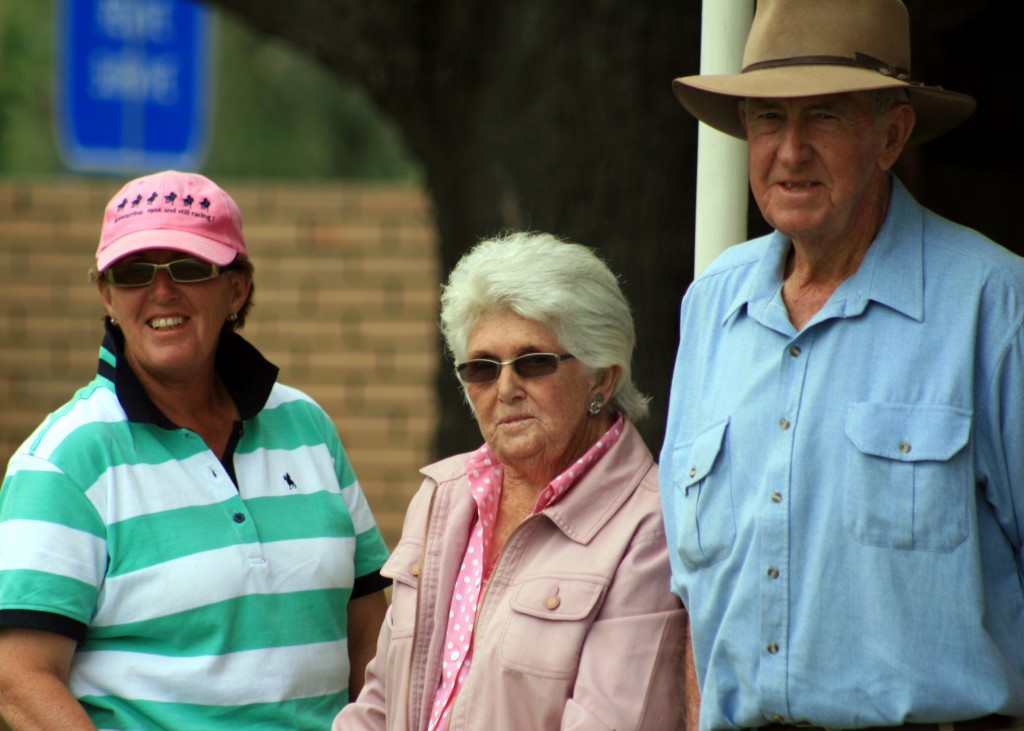 No, it wasn’t the cancer that got Joe. It was losing Jane, his soul-mate.

Joe was 84 years of age and Jane four years his junior and they died within eight days of each other – the longest they’d ever been apart in more than 60 years.

Grandson Luke Lawler said the end was peaceful for Joe.

“We are all just so grateful that Joe went peacefully and didn’t have to suffer a long time,” Luke said.

Joe and Jane Willis were what bush racing is all about.

They grew up at Collarenebri on the dusty, drought-ridden black-soil plains of western NSW, raising sheep and cattle on their property, Norma.

Making a living from livestock was a life-long gamble – training racehorses was an even bigger one – but during the good times as well as the bad, there was always a galloper just a hay-bale away. 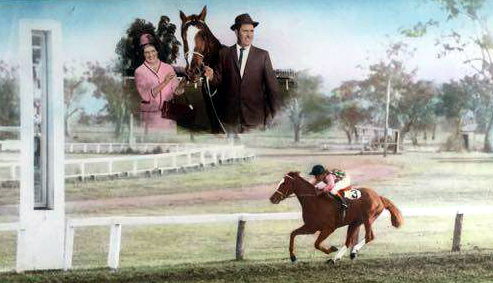 And didn’t they have some fun on bush racetracks across western NSW. 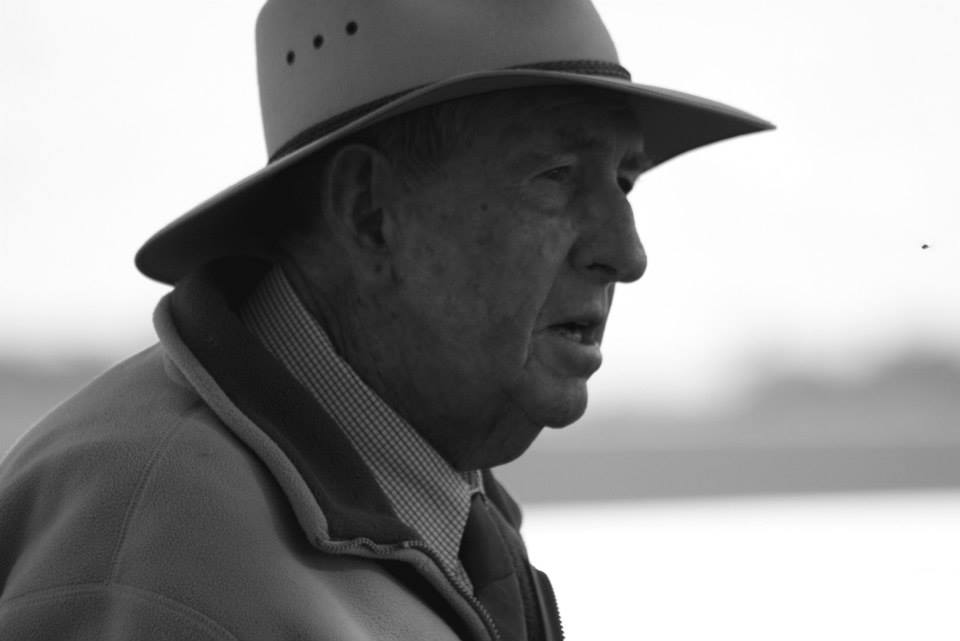 Joe trained his first winner in 1957 when Sideo raced clear to win a maiden handicap at Walgett and a few years later Joe and Jane were dragged along for the ride of their life when bush marvel Shar showed his rivals the method to travel – time and time again.

Shar went on to win 32 races, including a host of bush cups across New South Wales. In 1964 champion hoop Skeeter Kelly guided Shar to an all-the-way win in the nine-furlongs Scone Cup, beating Bird of Fashion and Red Rock by a widening three lengths. 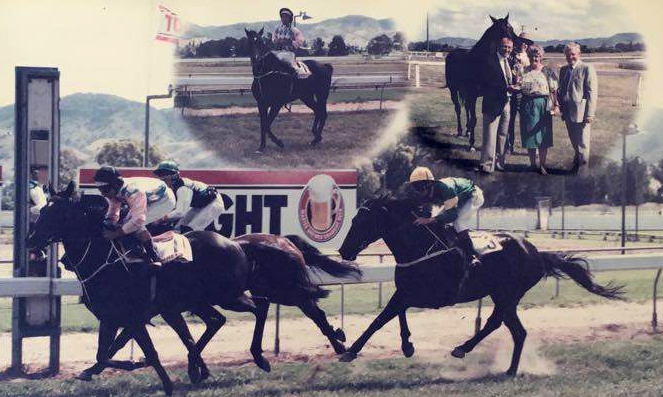 In the late 1980s and early 1990s, Willdell assumed Shar’s mantel, charging his way around NSW racetracks to win 31 races – most of them cups.

“I remember going to race meetings everywhere with Joe and Jane and Willdell. Places like Tamworth, Inverell and Moree . . . they were good days,” Luke said.

“Joe travelled for miles with his racehorses and I reckon there aren’t too many tracks that he hadn’t been to.”

The gelding went on to win 13 races from 47 starts, including the Narrabri, Moree and Barraba Cups in 2002 and the Nyngan and Collarenebri Cups in 2004.

Leon Davies, who cut his teeth on the backblocks around Mungindi and Collarenebri before forging a successful training career in Tamworth, grew up a stone’s throw from the Willis property.

“I rode trackwork and strapped for (trainer) Tony Williams at Mungindi and would always see Joe at the races – he was always there to lend a hand,” Leon said.

“There are not many trainers like Joe around anymore. He was a typical, down-to-earth country bloke that would help you out no matter what – he would give you the shirt off his back. 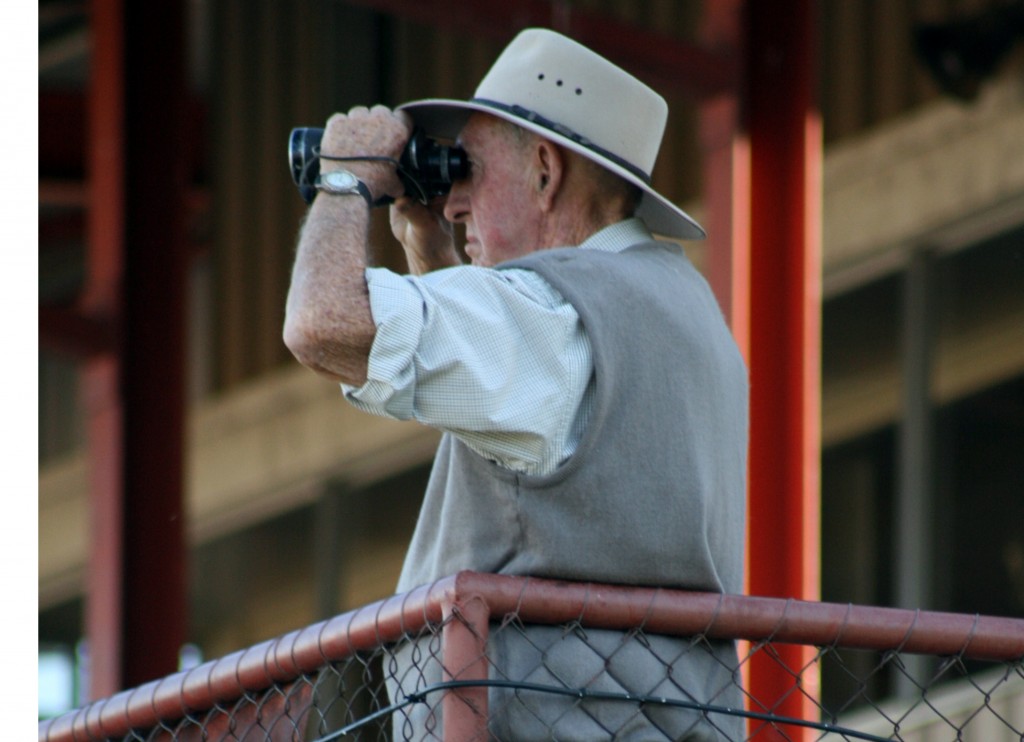 “My heart goes out to the family. To lose one parent is bad enough, but to lose both within the space of a week is really hard,” he said.

Joe and Jane sold Norma about 10 years ago and moved into Collarenebri to enjoy retirement and the odd racehorse or two.

They spent every spare minute they could find tending the track and gardens at their beloved Collarenebri racecourse, the scene of some of their most memorable wins including Willdell’s hometown Cup in 1990.

Collarenebri Jockey Club secretary-manager Sharon Girling said Joe would be remembered by all who knew him.

“Joe worked tirelessly on the Collarenebri racecourse and grounds day in and day out, and each day Jane could be found at the track watering the lawn and keeping Joe company,” she said.

“Collarenebri has lost a true gentleman. Joe was respected by all who knew him and he was always there for a joke and a yarn.”

Joe Willis is survived by daughter Kate and sons Patrick, Peter and Michael. He leaves behind seven grandchildren and seven great-grandchildren.

His funeral service will be held at Collarenebri racecourse at 11am on Friday, April 22 – exactly one week to the minute that Jane was laid to rest.

The Red Barn set to have Moree audiences in stitches