Collarenebri Cup a definite starter on Saturday: stewards give the greenlight

COLLARENEBRI Jockey Club has been given the greenlight to race on Saturday and stage the much-anticipated Joe and Jane Willis Memorial race-day.

“Todd said that the track will be right to race on for Saturday so we are definitely racing, hopefully with fine weather,” Willis said.

“The grounds look beautiful. Everyone has put a special effort and it all looks picture-perfect – mum and dad would be proud.

“Having that many nominations must be a record. All we need is for the weather to stay on side and we should have a top day’s racing,” she said.

The club is also selling tickets in a unique raffle that offers a share in a three-year lease in a racehorse offered by Tamworth trainer Leon Davies.

Club secretary Sharon Girling said tickets were just $10 each in the two-year-old filly by Zoffany from the Zabeel mare, Sacred Spirit. 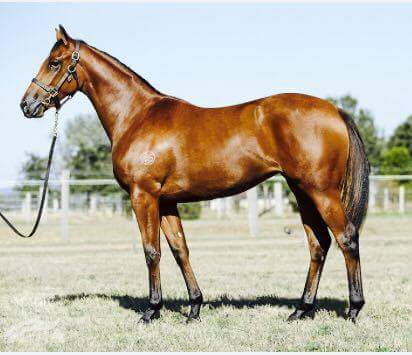 A ten percent leasehold of this two-year-old filly , with no costs to the winner for three years, is being raffled by the Collarenebri Jockey Club. (Image supplied)

“The winner will receive a three-year lease share of the filly and collect ten percent of all earnings with nothing to pay for the entire three years,” Girling said.

“The prize has been kindly donated by Leon, in memory of Joe and Jane, and will be drawn just after the running of the Joe and Jane Willis Memorial Collarenebri Cup.”

The meeting drew 90 nominations including 11 for the feature event.

Thompson has also nominated Fairisle Miss (56.5kg), which chases a hat-trick after impressive wins at Louth and Carinda in recent weeks.

Joe and Jane Willis were well-known, and well-loved, Collarenebri racing identities – the backbone of bush racing.

They owned and trained scored of top flight horses for more than 50 years including Shar, Willdell and Welsh Edition.

Shar won 32 races including a host of bush cups across New South Wales.

In 1964 champion hoop Skeeter Kelly guided Shar to an all-the-way win in the Scone Cup, beating Bird of Fashion and Red Rock by a widening three lengths.

Willdell and Welsh Edition – a Moree Cup winner – both won the Collarenebri cup for Joe and Jane. 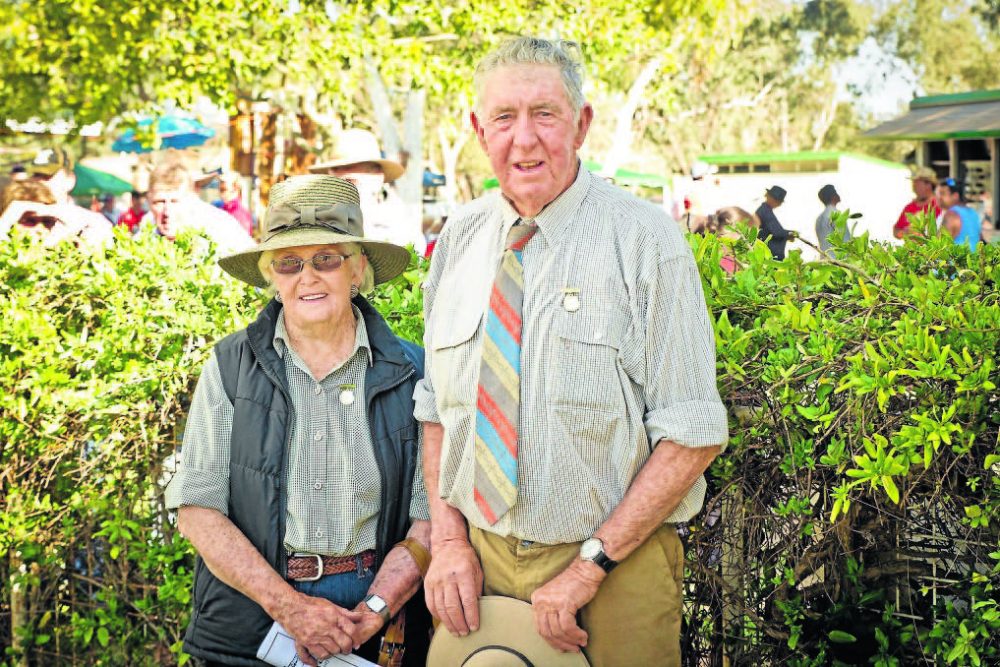 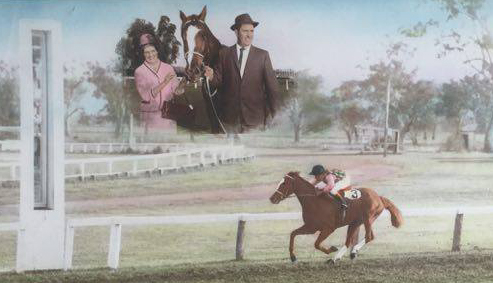 Incredibly, and sadly, Joe and Jane died within a week of each other earlier this year.

AJC secretary Jim Dedes said that Albies’ students will be out in force at the track and witness the official opening of some new facilities, including a handicapped lift.

“Bob Pavitt, the Country Racing Council chairman, will be here to open them,” Dedes said.

“We thank Bob and Racing NSW CEO Peter V’Landys for their help. It should be a big day all round.”

Dedes expects a good track surface, too, despite Armidale receiving plenty of rain over the past two months.

“We’ve had our wettest June and Augusts for a long while,” he said.

“Haven’t had a lot of sunshine and we’re still getting a few frosts but we’re expecting good weather this week.”

Sally Torrens’ As A Hawk (60kg) is next followed by the Colt Prosser-trained pair Cozumel (59.5kg) and Gone Romin (59kg).

Five of the nominees, will be having their first runs back from spells and just one, Gavin Groth’s five-year-old mare, Snitsnbits, is a last start winner.

The daughter of Snitzel won an Inverell maiden on August 13 for her Gunnedah trainer and is lining up for her 11th race start an aiming for a second career win to go with her Inverell success.