A man has been charged following the death of a man at Brewarrina yesterday.

About 5.15am (Thursday 23 June 2016), police and emergency services were called to Dooral Street following reports of an altercation between two men. 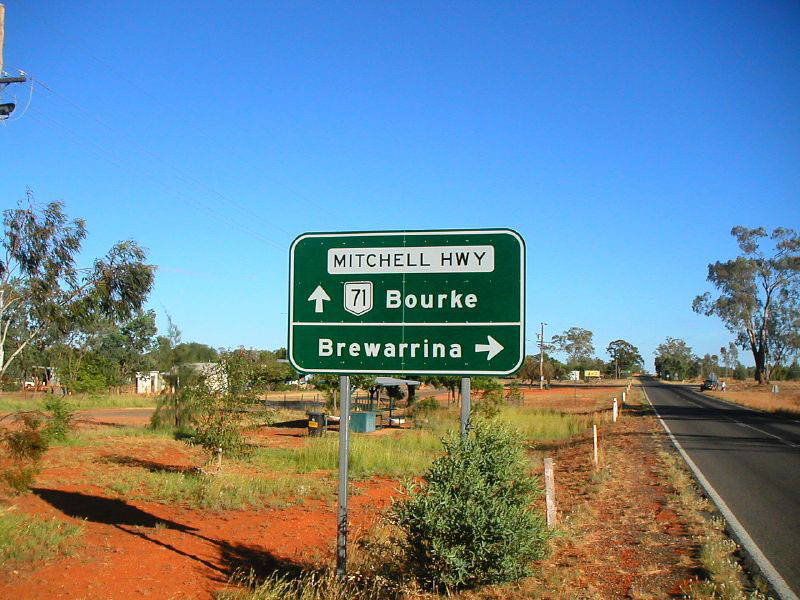 The older man was treated at the scene by NSW Ambulance Paramedics but died on-route to Brewarrina Hospital.

He was taken to Brewarrina Police Station and charged with assault causing death.

NAIDOC WEEK rich in diversity across the northern tablelands

Next post
NAIDOC WEEK rich in diversity across the northern tablelands