MOREE may be miles from the bright lights of city restaurants, but when it comes to food miles, we’re acres ahead.

In May, 2018 Moree on a Plate will again dish up a smorgasbord of local producers showcasing the wonderful fresh fare on offer in the north-west, with some truly exciting additions spicing up the event.

Acclaimed celebrity chef Ben O’Donoghue is a feature of this year’s Moree on a Plate and will conduct a number of highly anticipated cooking demonstrations using local produce.

Ben has worked in some of the world’s top restaurants, such as London’s famous River Cafe and alongside world class chefs, such as Jamie Oliver.

Four seasons of cooking series Surfing the Menu alongside Curtis Stone made Ben a household name in Australia, and he has since authored four cookbooks and owns three award-winning Brisbane restaurant and retail fronts – Billykart Kitchen, Billykart West End and Billykart Provisions.

Moree on a Plate president, Bethany Kelly, said the whole community was extremely excited to welcome Ben to this year’s festival.

“To have such a high calibre chef as Ben attend our event and work with our local produce is sensational. It’s also a wonderful reflection on the strength and quality of Moree on a Plate, which is still organised and run entirely by a local committee of volunteers.

Popular rural and regional advocate, George the Farmer, will also be an exciting guest at the Landcare Kids’ Korner.

George the Farmer was created by South Australian producers, Simone Kain and Ben Hood, after identifying that a children’s farming character was missing from the worldwide market. 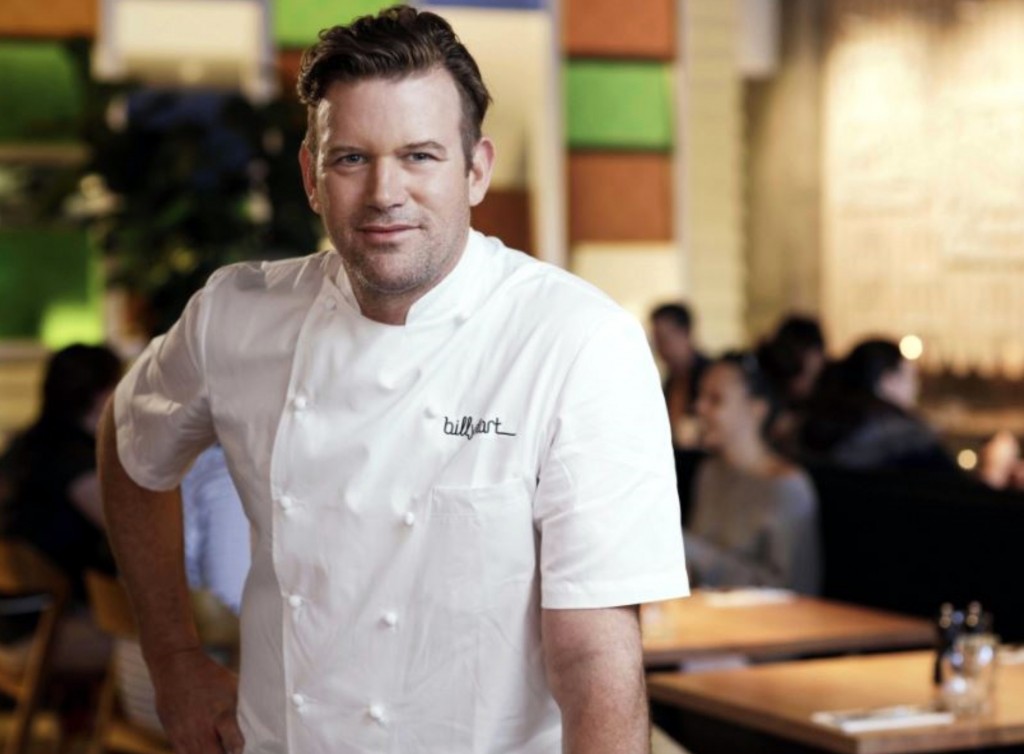 Moree on a Plate will be George the Farmer’s first visit to the region, and creator Simone Kain couldn’t be more thrilled.

“Moree has been on our list of places to visit for some time. The best part about travelling to different communities, is meeting the people who actually make them,” she said.

“We love seeing people who are passionate about where they live and finding out why.”

Self-described ‘foodies’, she said the team was also very much looking forward to sampling the delicious food that is produced in the region.

“George has a lot of fans from the north-west region and we just can’t wait to see them interacting, dancing and understanding the messages that we share about food and farming.

“We teach the children different aspects of food production, but our performance is also a very important vehicle to inspire kids to want to be involved in agriculture in their future.”

Mrs Kelly said she was thrilled to welcome the highly-acclaimed George the Farmer to the festival, with the performers having recently received a swag of awards including 2017 Agrifutures Rural Women’s Award National runner-up, Google Australia Regional Online Hero, NAB Women’s Rural Entrepreneur of the Year, to name a few.

“Our Kids’ Korner has become a major drawcard, ensuring a fun-filled day for the whole family. The inclusion of George the Farmer is a huge coup and we can’t wait to introduce this national act to our local children,” Bethany says.

Mrs Kelly was also very grateful to Northern Slopes Landcare Association and the Regional Landcare Facilitator, through funding from the Australian Government’s National Landcare Programme, for sponsoring George the Farmer.

With the Moree district long regarded as one of the world’s premier producers of grains and cotton, a number of boutique industries, such as oranges, pecans and olives, have also cemented their place on the table in recent years.

Mrs Kelly said Moree was one of Australia’s top food bowls and there was a continually growing diversity of what’s on offer.

“It’s a very exciting time for producers and the community and the Moree on a Plate Food Festival is the perfect opportunity to showcase our produce in a relaxed, social environment.”

The day will be held on Mother’s Day Weekend, Saturday May 12 on the grounds on The Moree Secondary College.

Entry is by gold coin donation.