A MAN has been charged after drugs and cash were allegedly found following a vehicle stop at Gurley, south of Moree, on Friday afternoon.

Just after 3pm on Friday, July 3, officers attached to Moree Highway Patrol Command were patrolling the Newell Highway at Gurley where they stopped a black Ford Typhoon, for the purpose of a random breath test.

The test returned a negative result; however, after further checks officers searched the vehicle, seizing 1.4kg of cannabis, cash and drug paraphernalia. 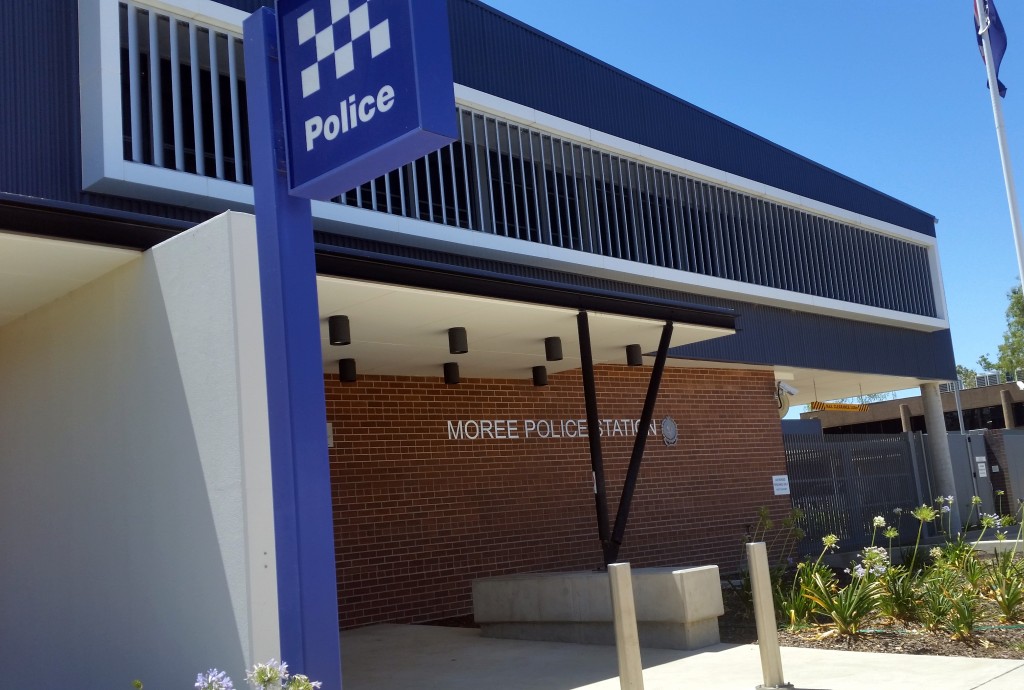 The drugs have an estimated potential street value of just over $12,000.

A 23-year-old man was arrested and taken to Moree Police Station.

The man was given conditional bail to appear at Moree Local Court on Monday 17 August 2020.

Meanwhile, a man faced court on Monday charged after allegedly threatening and spitting on officers at Walgett at the weekend.

Shortly before 10am on Sunday, July 5 officers attached to Central North Police District were called to Cumborah Road, Walgett, responding to reports that a man was walking on the road and in and out of traffic.

When officers approached the man, they allege he threatened them with a metal hand-tool.

The 51-year-old man was arrested a short time later and taken to Walgett Police Station where he allegedly spat in the face of a leading senior constable.