THE end was peaceful for much-loved and highly-respected Bingara resident David Rose, who passed away in his sleep on Tuesday morning after battling pancreatic cancer for eight months.

David, owner of the Sportsman Hotel in Bingara with his wife Lyn, was a former Bingara mayor and a Gwydir Shire councillor until his death.

When he wasn’t tending bar or addressing council matters he was training his beloved greyhounds with good mates, Mick and Barbara Keelan.

“Even at times when he did not have any greyhounds, he always said ‘once you get into dogs you are never out of them, only in-between’,” they said.

When David began dating Lyn, not surprisingly a greyhound track was often the venue.

“His love of greyhounds was clear to Lyn from day one – many a date was spent at the dogs,” his family said.

“When they got engaged, he picked the ring he thought was perfect but asked the jeweller to make it twenty-dollars cheaper so he could take Lyn to Wentworth Park dogs.

“For the rest of David’s life, his two loves remained his family and his dogs.” 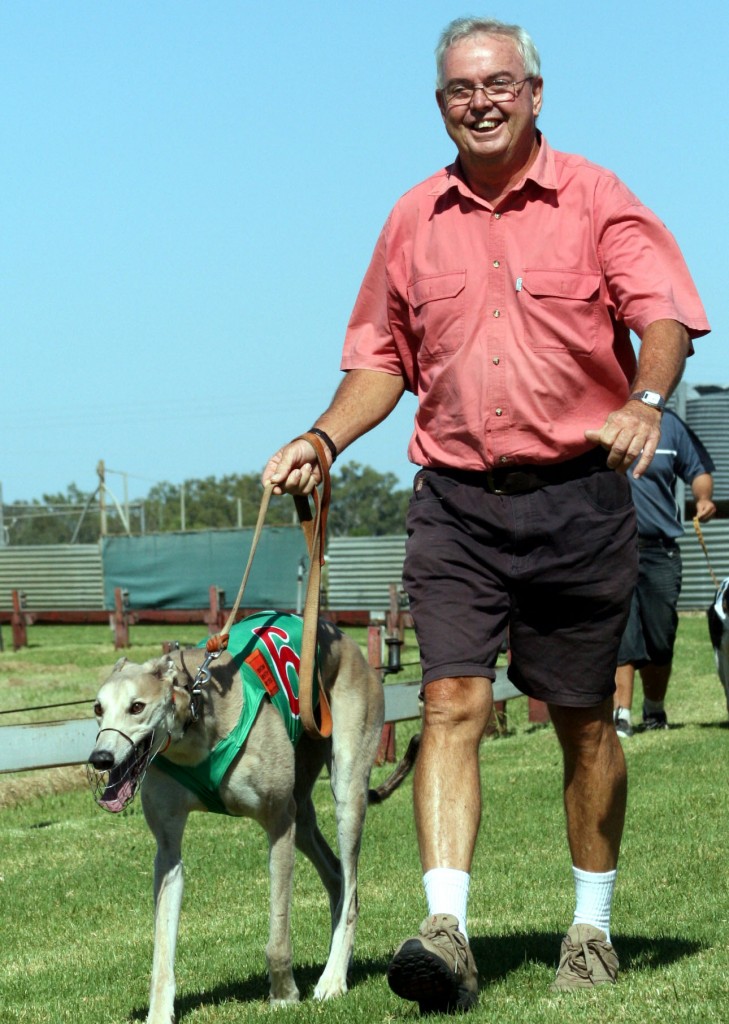 Lyn presented David with his first greyhound when he turned 21 – the perfectly-named Lyn’s Rival – and in the years that followed he put his heart and soul into the greyhound racing industry.

In recent years he enjoyed huge success with a kennel full of topliners, including Sportsman Shiraz, Sportsman’s Liam and El Sportsmans – greyhounds all named in connection with the Sportsmans Hotel – as well as Sportsman’s Lyn, the last greyhound he named.

Barbara Keelan said David still played an active role to within days of his passing. 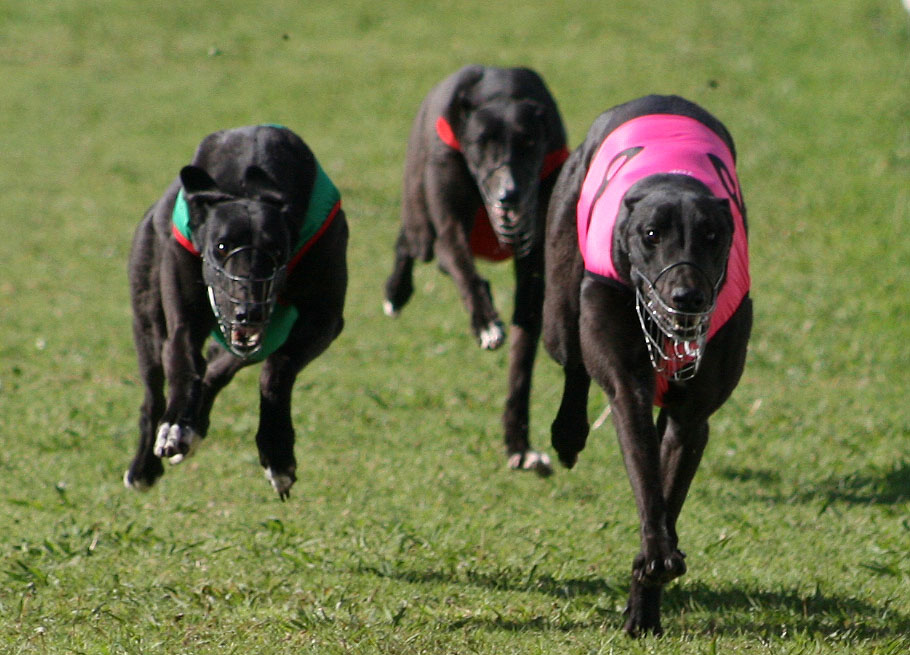 “We raced at Tamworth (last) Saturday and he was too sick to go, but up until then he had been with the greyhounds every chance he got,” she said.

“David was on the Gwydir Shire since its inception nine years ago, and at the time of amalgamation he was mayor of Bingara Shire,” Coulton said.

In 2004, David was administrator during the first nine months of the newly-formed Gwydir Shire – a voluntary amalgamation of Bingara and Yallaroi shires – and during his administration the council received the prestigious AR Bluett Memorial Award for being the most progressive council in NSW.

“He served his district well and was also on the Bingara Hospital board – he was a good citizen and a councillor until the day he died,” Coulton said.

After being diagnosed on New Year’s Eve, David shied away from traditional treatment and chemotherapy. He instead adopted natural treatments, and planned to live every day as best he could – for his family and close friends, the hometown and district he loved so much, and, of course, the greyhounds.

“David handled his illness well. By the time he was diagnosed it was too late to do anything, and he chose not to have any treatment – often the treatment is worse than the pain,” Coulton said.

David is survived by his wife Lyn, daughters and sons-in-law Rebecca and Hayden Mack, Georgina and Bruce Butler and Emma and Stephen Pleffer, grandson Liam, and granddaughters Petah, Isabelle and Charli.

He had hoped to still be alive to meet Emma and Stephen’s first child, a son due in November.

“Sadly, he won’t be here for the birth but he was excited to see a 3D photo and video of his new grandson last week,” his family said.

David’s funeral will be held at St Johns Anglican Church, Bingara at 11.30am on Monday, September 9.