NORTHERN Tablelands MP Adam Marshall has called on the State Government to fast-track the replacement of the 23-year-old Xplorer train fleet, which services Armidale and Moree, in the wake of last Friday’s breakdown debacle near Muswellbrook.

On its return journey last Friday afternoon the Xplorer train broke down near Muswellbrook and passengers had to wait around four hours for replacement bus transport.

Mr Marshall has requested an apology be made to each individual passenger on the train, some of whom were school students from the Northern Tablelands. 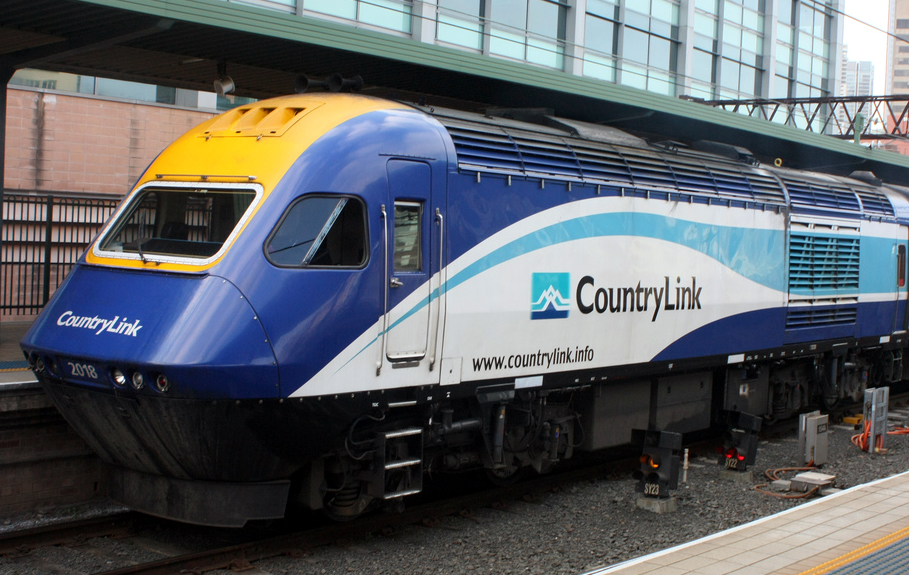 “This simply isn’t good enough at any time, but given the stifling weather condition on Friday – having people sitting on a train with no air conditioning for that length of time was horrible,” Mr Marshall said.

“These people deserve a personal apology.

“Sadly, this is indicative of a larger problem. The Xplorer fleet is ageing and becoming less and less reliable.

“When the train breaks down, spare parts can be hard to find, and I fear that buying a ticket on the Xplorer will soon become akin to buying a lottery ticket – you just don’t know if you are going to be able to catch the train, or have to travel via coach instead.

“It has got to the stage where the age of the fleet and break downs is having a significant impact on the reliability of the service and this must be addressed by the government.

“A lack of reliability ultimately results in a reduction of patronage, which in turn only serves to provide an excuse to the Sydney bureaucrats to argue for our services to be reduced, because ‘no one uses them anymore’.

“We’ve seen this argument tried on us before in the past – and I’m not going to wear it and neither will our communities.”

Recently, the NSW Government announced it would bring forward by two years the replacement the 33-year-old XPT train fleet, which comprises 60 carriages servicing communities in the central west, southern highlands and north coast of the state.

The Xplorer fleet is less than half the size of the XPT, with 23 carriages.

“It makes far more sense to replace both fleets at the same time,” Mr Marshall said.

“In the wake of Friday’s incident, I am redoubling my efforts to have the Xplorer renewal to be brought forward.

“Adding 23 more carriages to the XPT replacement order will be cheaper than continually patching up an ageing Xplorer fleet and a larger order should see the capital cost per carriage reduced in any event.

“A little bit of extra investment by government now will save millions in the long run.”

Mr Marshall also flagged his desire to have trains that service rural and regional communities assembled and maintained in country NSW.

“Country people deserve newer, faster and more comfortable trains that are made and maintained outside the major cities,” he said.

“There’s no reason why this cannot be done. There’s a great opportunity improve transport services and give the country NSW economy a huge boost at the same time.”