RACE clubs across rural NSW will receive a major boost in prize money thanks to the NSW Government’s legislation to match NSW’s wagering tax rates with Victoria’s. 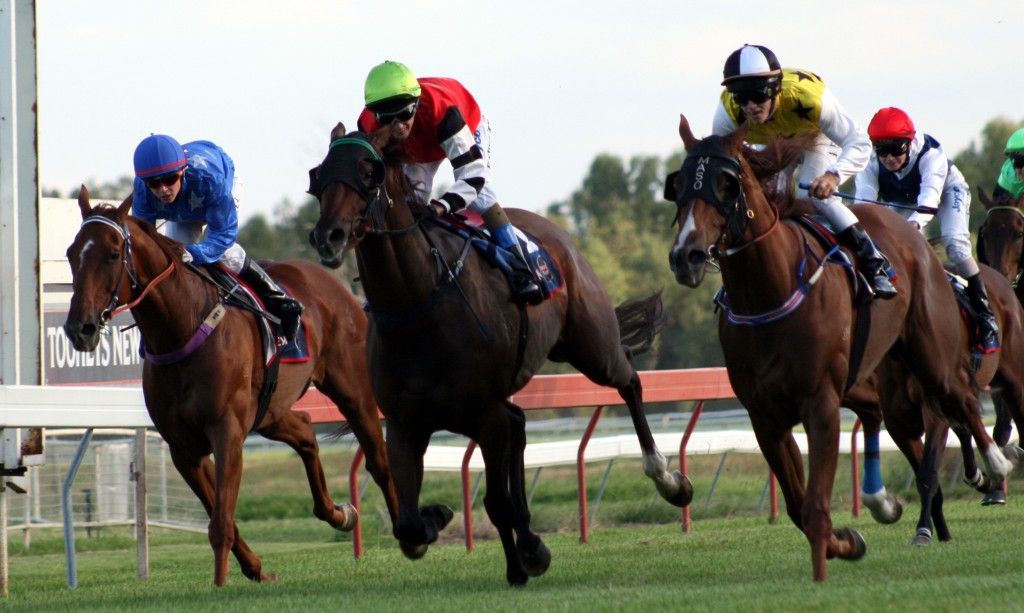 “Racing is an important part of the Barwon community – everyone loves to get down to their local racing club and enjoy a day out at the races,” Mr Humphries said.

“Local trainers, jockeys, owners and punters have been crying out for increased prize money to invigorate the industry and the benefits will flow to the whole community.”

Deputy Premier and Minister for Racing Troy Grant said the increased prize money is part of a $21 million state-wide package to boost country and provincial racing.

“In addition to the increased prize money at regular TAB meetings, approximately 40 Country Showcase meetings will be held at regular intervals across regional NSW offering a minimum $30,000 in prize money,” Mr Grant said.

“Racing NSW has recognised the huge contribution that regional NSW makes to the racing industry so I would like to thank Chairman John Messara, the Board and CEO Peter V’landys for delivering this much needed boost to country racing.”

Legislation to match NSW wagering tax rates with Victoria passed NSW Parliament last week, delivering $235 million extra to the industry over five years and an extra $90 million for each year after that.

Lights now flashing at every school in the Northern Tablelands

Sports funding up for grabs for local clubs

Next post
Sports funding up for grabs for local clubs