“This 50-metre bridge is a key component of the bypass which is going to make it much easier to move all sorts of commodities and produce from north of Warialda east to Inverell or west to Moree along the Gwydir Highway,” Mr Marshall said.

“Mark and I are very proud to have contributed more than $3 million each to this project, which will provide a huge lift to local businesses transporting freight in northern NSW. 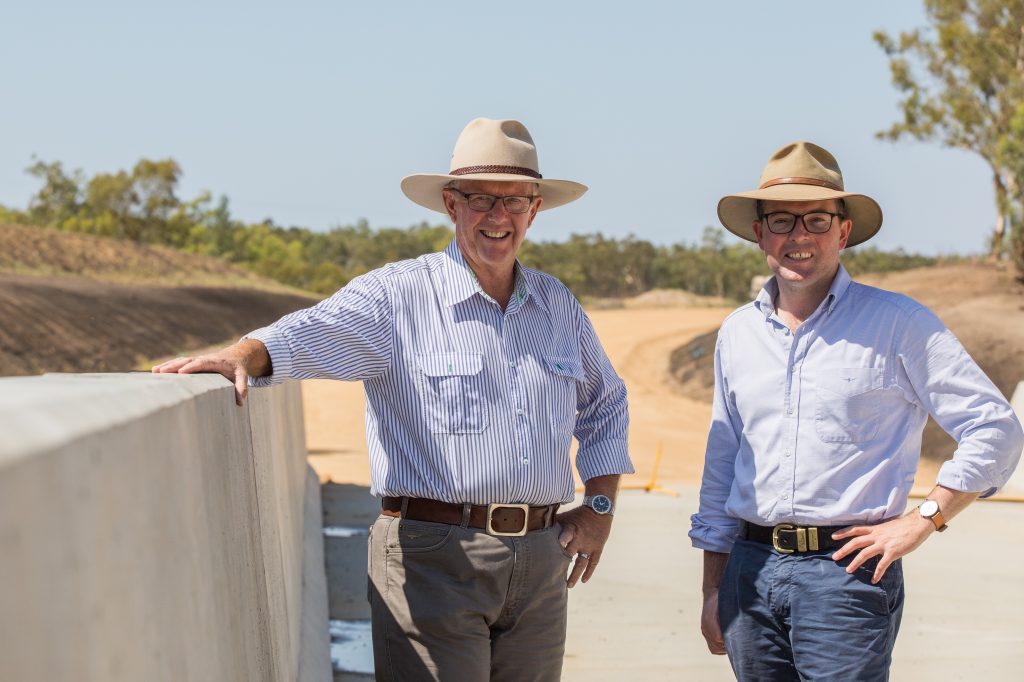 Member for Northern Tablelands Adam Marshall and Member for Parkes Mark Coulton checking out the progress of the new Warialda High Productivity Route.

The new Warialda High Productivity Route will provide freight vehicles with a 3.7 kilometre road bypassing the intersection of Stephen Street and Gwydir Highway. This intersection is a known pinch point and a significant hazard for heavy vehicles transporting their goods through Warialda.

The bypass will allow heavy vehicles to avoid the intersection, directing trucks to the east of Warialda, over the new bridge on Warialda Creek and on to the Gwydir Highway.

It is being constructed in conjunction with a new truck wash and effluent disposal facility which will be located on the bypass and was awarded a further $182,000 from the NSW Fixing Country Truck Washes program.

Additional funds for the projects have been provided by the Australian Government, Gwydir Shire Council and local industry.

Mr Marshall said the project was part of the NSW Government’s pledge to create better connections from local and regional roads to state highways and key freight hubs.

“Freight is worth over $60 billion to the NSW economy, and so we are dedicated to supporting projects that build more efficient freight transport networks,” Mr Marshall said.

“Warialda is a vital part of the regional freight network. And by reducing road constraints, we are creating flow-on economic benefits across the supply chain, particularly for the regional livestock and grain producers that rely on this route.

“The bypass will mean regional producers can use larger, high-productivity vehicles – like road trains and B-Triples – cutting transport costs for these businesses and increasing overall productivity.

“These works will ease congestion on our local road network and ensure that Warialda’s roads are safer for all motorists and will see the benefits felt across the wider community,” Mr Marshall said.

“We are very thankful to Gwydir Shire Council for managing these projects and we look forward to seeing the difference they will have on local industry and the wider region.”

Work on the Warialda High Productivity Route is ongoing and expected to be completed by the middle of this year. 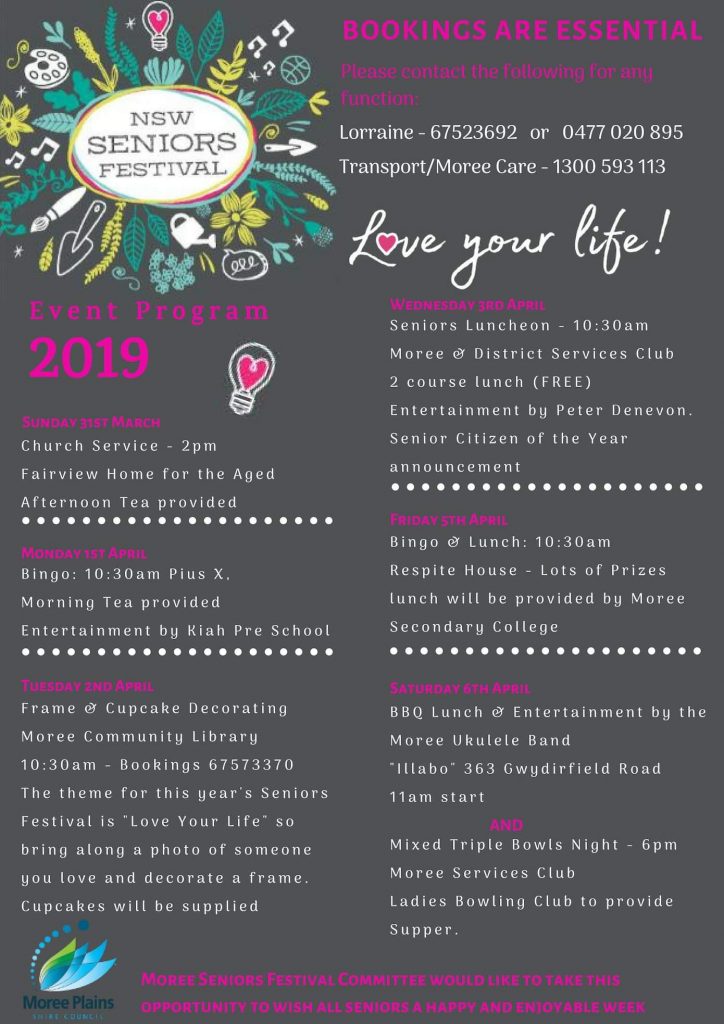 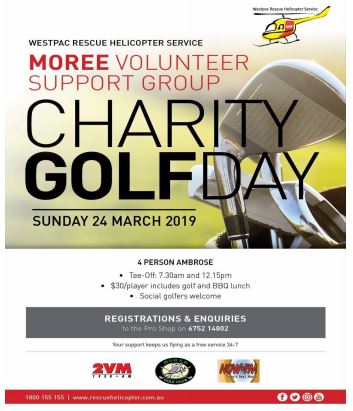