A teenager has been charged after allegedly biting the ear off a man during a fight at Boggabilla in the state’s far north yesterday.

About 4.45am (Saturday 30 April 2016), Police will allege a 17-year-old teen and a 44-year-old man became involved in a fight on Brown Street following an earlier incident. 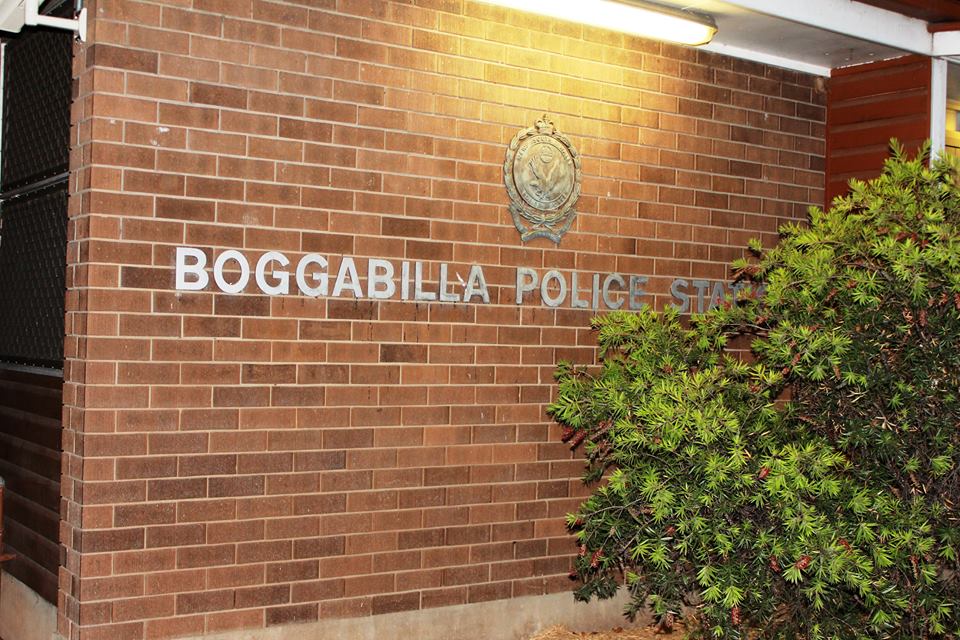 A large portion of the man’s left ear lobe was bitten off during the fight.

The man returned to a nearby house and was assisted to Goondiwindi Hospital for treatment.

Boggabilla Police were informed of the incident and commenced investigations into the incident.

He was taken to Boggabilla Police Station and charged with cause grievous bodily harm to person with intent.

The teen was refused bail to appear before a children’s court today (Sunday 1 May 2016).

Bubble Muffin Kids Cooking Club a feature at Moree on a Plate 2016!

It just wouldn’t be MOAP without Deluxe Cafe Moree there!

Next post
It just wouldn’t be MOAP without Deluxe Cafe Moree there!