Mr Marshall said the Bradshaw Review identified a number of areas for improvement in responding to rural crime from both an operational and legislative perspective.

“The unique features and challenges of crime in rural and regional areas demands a different approach,” Mr Marshall said.

“I’m pleased that the government has taken on board the issues raised by Mr Bradshaw and will strengthen and amend rural crime laws to give people more confidence in the justice system and better protections.

“We must ensure that the police respond to reports of crime in a timely fashion and have the necessary skills and knowledge of their local communities to hold those responsible for these crimes to account. 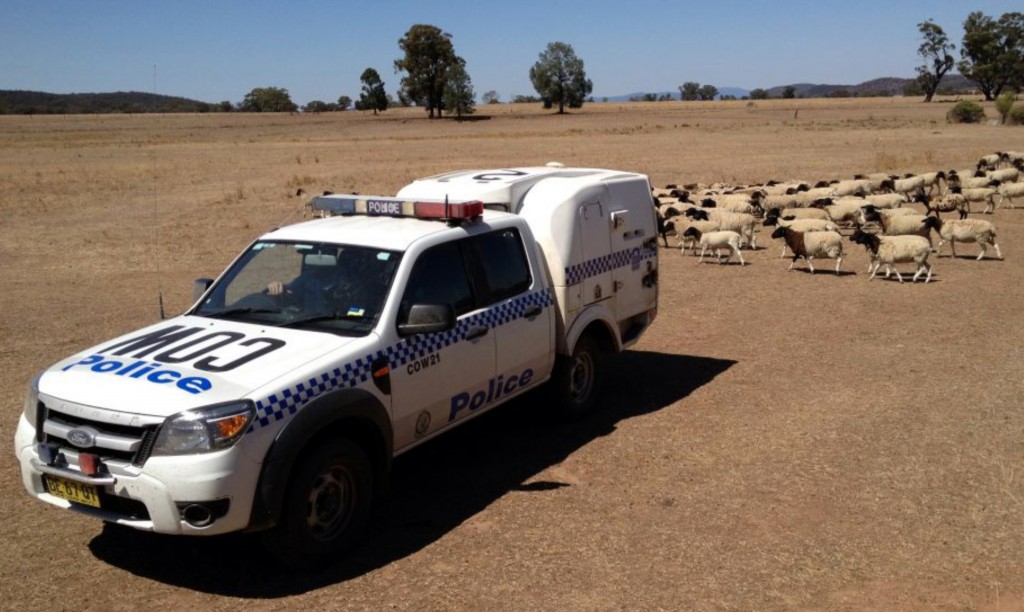 “I welcome the findings of Mr Bradshaw’s review and look forward to making the necessary operational changes to improve our response to rural crime, in consultation with the Rural Crime Advisory Group,” Mr Worboys said.

“The NSW Police Force has already taken a number of steps to improve officer training and education when it comes to rural crime, including the updating of the rural crime manual and the introduction of workshops led by the Department of Primary Industries, and experienced regional officers.”

Through the current re-engineering of the NSW Police Force, Mr Marshall said there would be increased flexibility to place specially trained police in the areas they were needed most.

“Our justice system must also maintain the confidence of victims of stock theft, trespass and illegal hunting,” Mr Marshall said.

The Bradshaw Review highlighted a number of common concerns amongst victims, including that the costs associated with rural crime are often not reflected in the penalties delivered by the courts, as well as deficiencies in the law regarding trespass.

In response to the report, the NSW Government will propose:

“These measures will ensure that the NSW Police Force has the right legislative tools to address theft, trespass and illegal hunting and the courts have appropriate penalties available,” Mr Marshall said.

“The government will continue to consult with key stakeholders and will always strive to improve the response to rural and regional crime.”

The Bradshaw Review Report can be found on the NSW Department of Justice website www.justice.nsw.gov.au/

Historic Talmoi grandstand to get $52,500 overhaul