The information sessions will take place within Barwon LAC, in the state’s north-west, between Tuesday (16 August 2016), and Thursday (18 August 2016) this week.

The sessions are being conducted as part of the NSW Police Aboriginal Strategic Direction (2012 – 2017), which is a blueprint for how LACs engage and interact with Aboriginal communities.

This policy aims to build strong relationships between police and Aboriginal people, and deliver meaningful outcomes for their local communities. 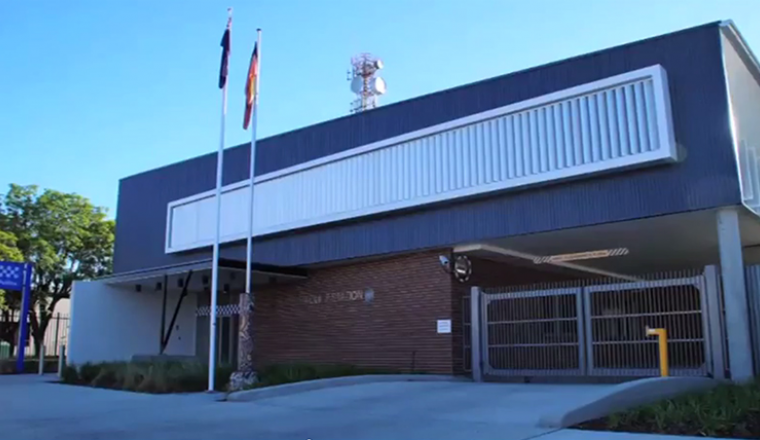 “It’s not the first time we have reached out to Aboriginal communities about the policy; we held a similar round of community-engagement activities in 2012 and 2013.

“However, we are taking this opportunity to revisit Aboriginal communities across the state – including within Barwon LAC – to reinforce the powerful ways in which police and Aboriginal people can work together to build stronger, safer communities,” he said.

“As the Aboriginal Strategic Direction is up for review next year, we will also be seeking input on how we can forge even more productive partnerships between police and Aboriginal people in the future,” Assistant Commissioner McKechnie said.

Representatives from the NSW Police Aboriginal Co-ordination Team will run the information sessions, which are taking place within Barwon LAC at the following locations and subsequent times:

9.30am: Dhiiyaan Centre (Corner of Balo and Albert Streets, Moree)