WITH temperatures expected to reach the mid to high 30s in NSW this week – and as high as 40 degrees across the Moree region – police are reminding people not to leave children or pets in cars.

“At this time of year, we often see an increase in tragic incidents involving children, including drownings, falls from windows or balconies, distress or injury from being left in a hot car, or involved in incidents in the driveway,” Acting Assistant Commissioner Crandell said. 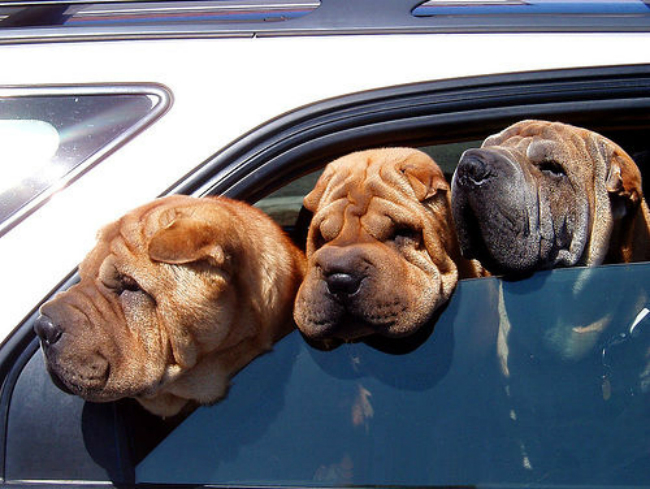 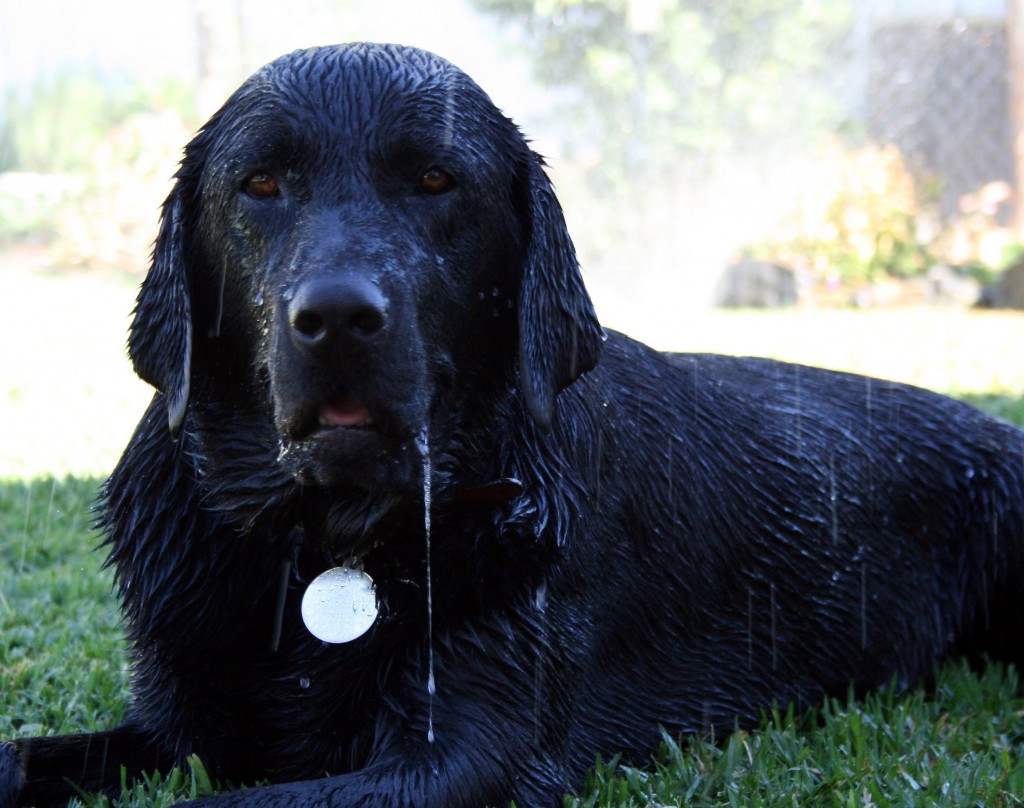 Rastus Poulos says to keep your pets cool this summer, and DON’T leave them in locked cars.

“One of the most difficult aspects of policing is investigating fatalities that we know were preventable, and it’s especially hard when children are involved. 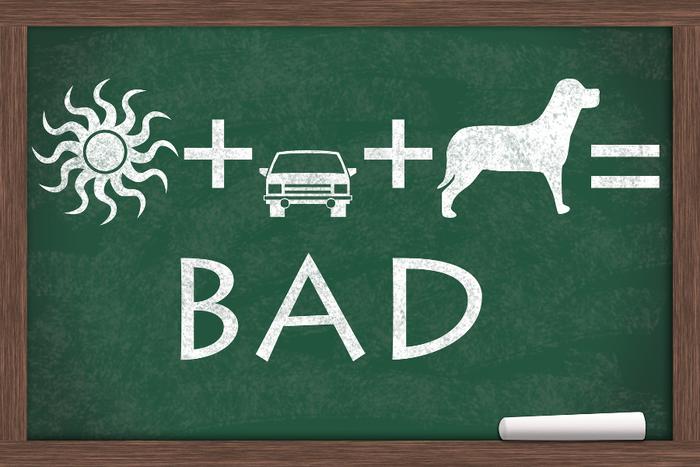 “We certainly want children and families to enjoy the holiday season but there are some vital precautions that should be adhered to, especially on roads and near windows or balconies.

Parents and carers need to be hyper-vigilant, especially if their child is near an open window or balcony door; and/or if they live in high-rise accommodation.

“People should also take a moment to check on friends, family and neighbours who might be older or have chronic illnesses.

Acting Assistant Commissioner Crandell had a final message for families: “Please be vigilant. On extremely hot days it is even more important to protect our most vulnerable. “

“Not only do these incidents have long term emotional and physical ramifications for caregivers, but in some cases, there are legal consequences too. While you might think it is a good idea to give children keys to hold as a distraction, we have had reports of children accidentally locking themselves in cars while the parent or carer is away from the vehicle.

“It is against the law to leave a child locked in a car unattended. Parents can be fined up to $22,000 under the Children and Young Persons (Care and Protection) Act.

“Most importantly, children deserve to be protected and it’s every parent’s obligation to ensure their child’s safety.” Acting Assistant Commissioner Crandell said.

Next post
Mallawa bridge named after the late Wally Bunyan