Artworks by police employees on display in “Shades of Blue” exhibition

PAINTINGS, photography and textiles created by past and present NSW Police employees will be on display over the next week at a special exhibition in Bankstown. 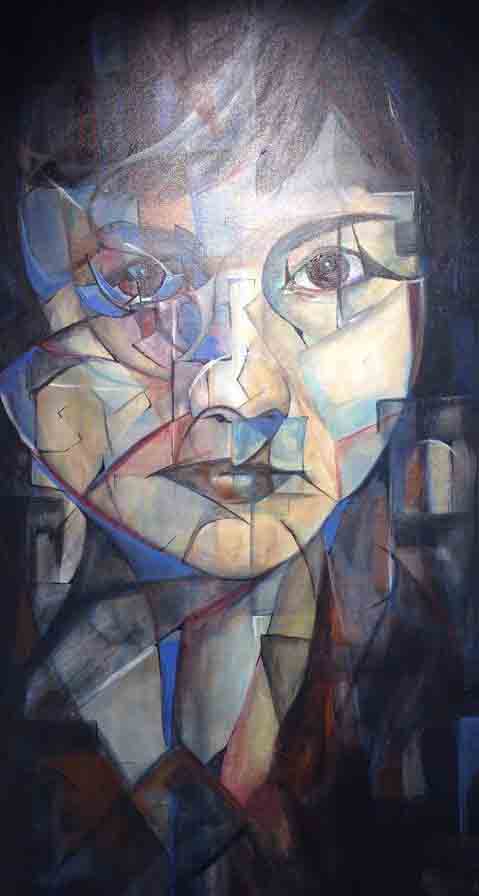 The “Shades of Blue” exhibition was officially opened at the Bankstown Arts Centre this morning (Tuesday 1 December 2015).

The 50 artworks in the exhibition will be on show at the centre until next Tuesday (8 December 2015). Their creators are from commands right across NSW. 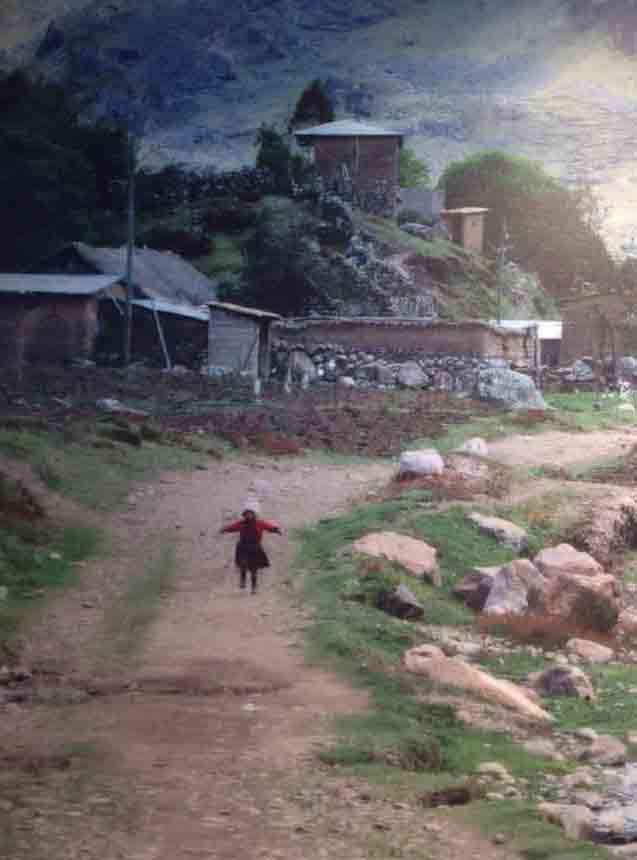 Admission to the exhibition is free, and a percentage from each piece sold will be donated to NSW Police Legacy.

“Shades of Blue” was the idea of Sabine Altmann, who worked for the NSW Police Force as the Western Region Domestic Violence Coordinator, based at Tamworth Police Station.

Sabine, herself a keen artist, believed creativity could be a rewarding and effective outlet for the stress that sometimes comes with working as a police officer.

When Sabine was killed in motor-vehicle collision in October 2011, the police community decided to stage an annual art exhibition in her honour. 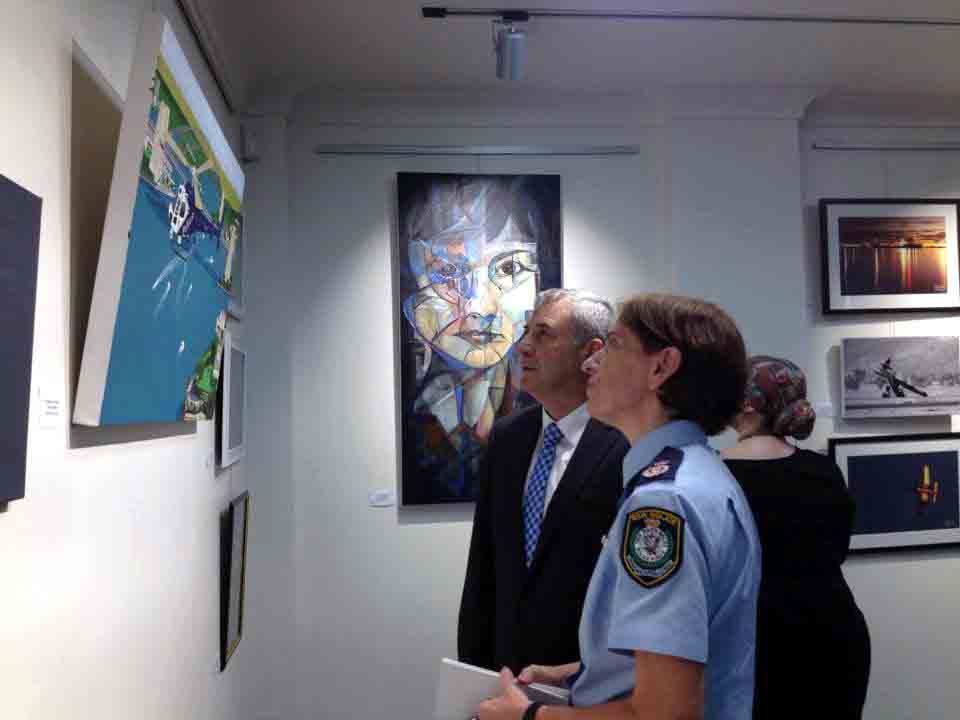 Now in its fifth year, “Shades of Blue” is hosted by a different region each year – to give people from different parts of the state the opportunity to enjoy this unusual artistic concept. 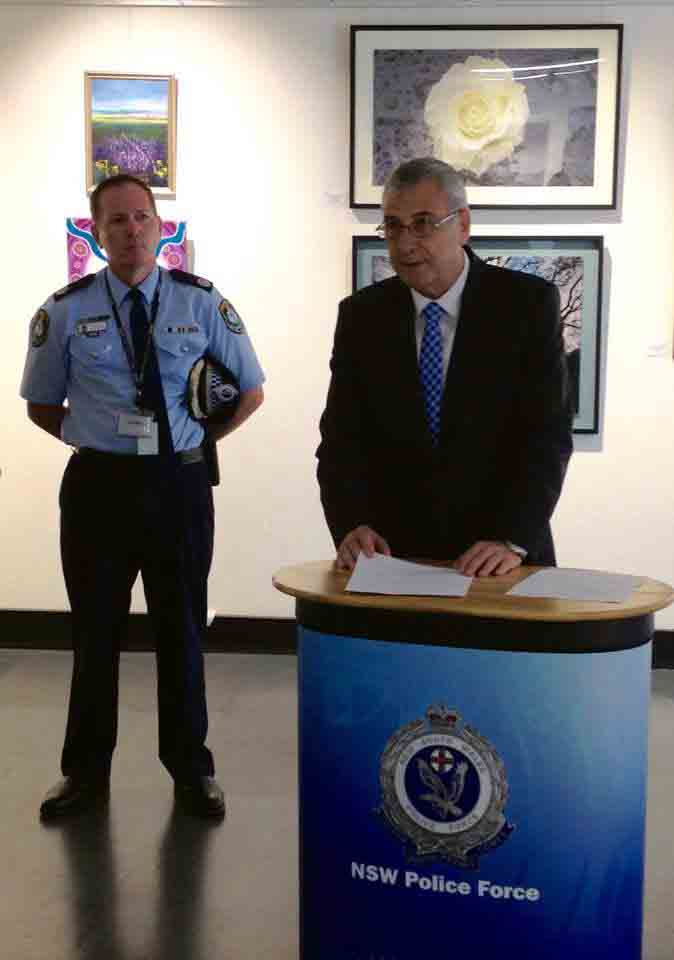 “Police creating art: that was Sabine’s vision, and we are pleased and proud to be hosting this year’s ‘Shades of Blue’ exhibition,” South West Metropolitan Region Commander, Assistant Commissioner Frank Mennilli, said.

“The exhibition provides police artists with the opportunity to have their work shown in a professional gallery setting,” Assistant Commissioner Mennilli said.

“It also affords our organisation a unique and inspiring way to engage with the community; the artworks show a different side to police officers and the policing profession,” he said.

The Bankstown Arts Centre is located on Olympic Parade, Bankstown. Gallery opening times are Monday to Friday, 9am until 4pm.