STRIKE Force Claymore 2 continues to claim scalps in Moree however the number of break-and-enters and thefts in the township has spiked.

Twenty-six offenders were charged in the past week with 38 offences.

Moree fire fighters were also called to a house blaze in Anne Street – believed to be deliberately lit – at around 2am, Wednesday morning.

Officers have also been kept busy responding to break-and-enters in Amaroo Drive and Chester, Alice, River, Oak and Tycannah Streets as well as property theft at Baan Baa, Moree and Narrabri.

Attempts were made to steal two motor vehicles in Moree while a third was stolen and recovered following a pursuit in the early hours of Thursday morning.

Three quad bikes, an all-terrain vehicle and two Honda generators were stolen from the Moree Motorcycle Club on the Boolooroo Weir Road north of Moree.

The quad bikes and ATV were recovered by members of the public however the generators are still missing.

Police are also still searching for the whereabouts of a 2012 white Great Wall utility stolen from a property north of Moree early Wednesday morning. 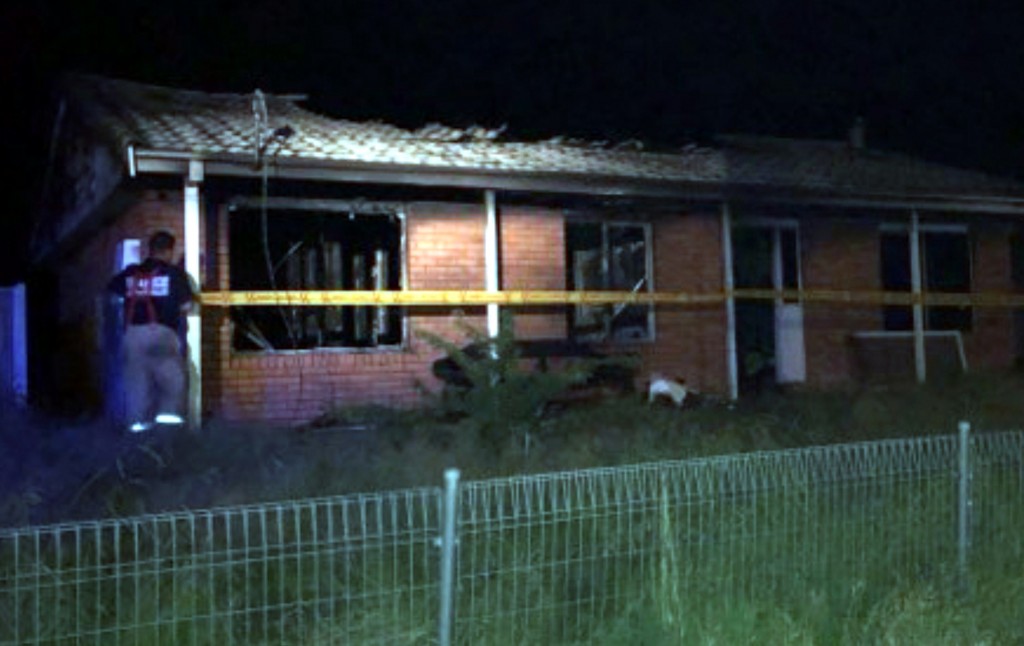 A group of young persons are under investigation for their suspected involvement in a string of graffiti and malicious damage incidents in Moree on Wednesday night.

Charges laid since last Sunday including:

“Police continue to urge residents to be conscious of the security of their homes and vehicles and take basic steps to ensure they are less likely to become a victim . . .  be aware of what’s going in your neighbourhood; if something or someone looks out of place or suspicious please report it immediately,” Mr McDonald said.

Meanwhile, police have charged a man with firearms offences following an incident at a hotel in Boomi.

At about 10pm on Thursday police will allege a man refused to leave the licensed premises and at about 7.50am on Friday, officers from Barwon Local Area Command arrested a 44-year-old man on a rural property near Boomi.

He was taken to Moree Police Station and charged with excluded person remain in vicinity, possess offensive weapon with intent to commit an indictable offence, possess unregistered firearm, unauthorised possession of a firearm and not keep firearm safe.

Police urge residents to continue to work with Police and report any suspicious behaviour immediately. Anyone with information that may assist police in relation to people wanted by the police; unsolved crimes and/or future crime that is being planned; or suspicious and unusual activity are urged to contact Police either by phoning Barwon Local Area Command on 02 6757 0799 or Crime Stoppers 1800 333 000.

Jack Meaney: from a hut made from wheat-bags to a farming and bush-racing trailblazer

Next post
Jack Meaney: from a hut made from wheat-bags to a farming and bush-racing trailblazer