An 18yo killed and 43yo injured in separate accidents at Narrabri

A TEENAGE pedestrian has died after being struck by a vehicle in Narrabri Thursday night and two later a 43-year-old male was injured in a single-vehicle accident on Kaputar Road.

At about 8.45pm emergency services were called to Doyle Street near the intersection of Nandewar Street, after receiving reports that an 18-year-old man had been struck by a Toyota Hilux utility.

The victim was treated at the scene by paramedics, before being taken to Narrabri Hospital.

However, he died a short time later.

Police have been told that vehicle was driven by a 17-year-old male and was not injured.

He was taken to Narrabri Hospital for mandatory blood and urine tests. 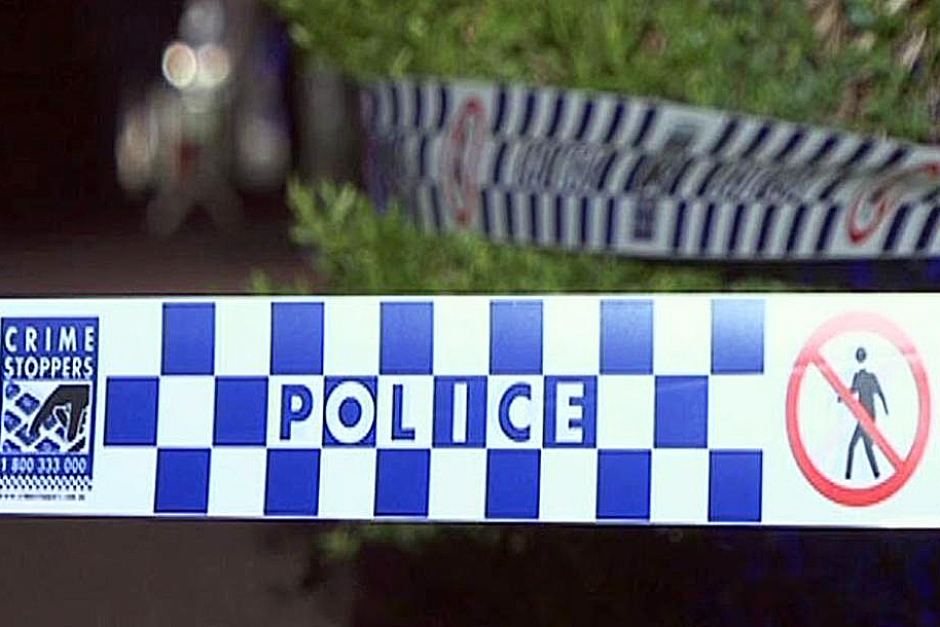 A crime scene was established and investigations are continuing.

A report will be prepared for the Coroner.

The death preceded a single vehicle accident on Kaputar Road just a couple of hours later.

At about 10.45pm on Thursday emergency services were called to Kaputar Road, Narrabri following reports of a crash.

A male occupant was air-lifted to hospital.

Police and NSW Ambulance paramedics attended and treated the 43-year-old driver, who had been ejected from the vehicle.

He was air-lifted for treatment of suspected internal and head injuries.

Investigations by Barwon Local Area Command are continuing and police are asking anyone with information about the incident to come forward.

Tourism Moree’s guide to Moree during Christmas and New Year