THEY were the best of mates for many, many years – the young-gun with vision and the wise old mentor and confidante offering around-the-clock support and encouragement.

And rugby league romantics reckon Scott would be looking down and smiling warmly right now, knowing he left the right man in charge.

Mitchell’s long-held dream of establishing a bricks-and-mortar home base for the Moree Boars edged a side-step closer last week when the club was delivered a $337,336 State Government funding windfall to begin construction of a clubhouse and grandstand at their home ground, Boughton Oval.

“Alf would be thinking a lot of things, I reckon,” Mitchell smiled.

“I know he’d have a grin from ear to ear, that’s for sure. He’d be a very, very happy man, and I’m pretty sure Bernie Briggs would be, too.” 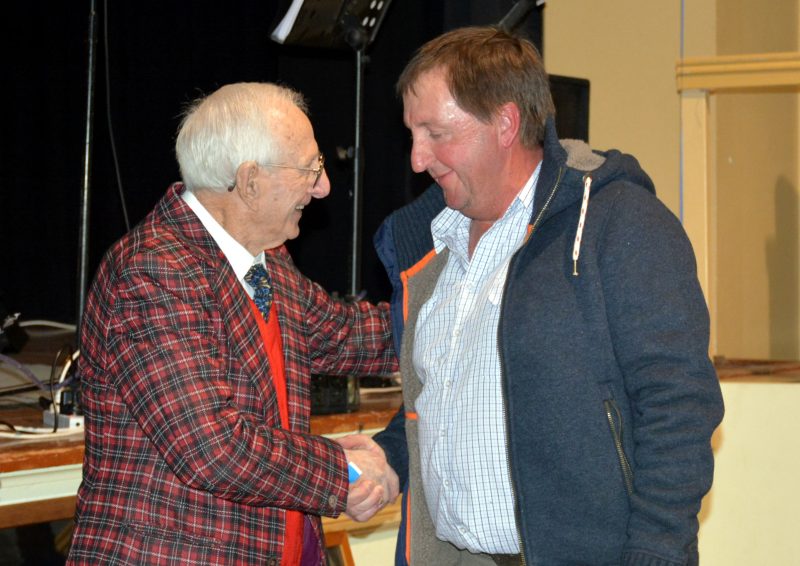 Briggs was a Moree Boars’ legend, and arguably one of the outfit’s greatest players, who succumbed to pancreatic cancer in early 2017.

“Bernie and Alf are the people who drove me to get this project up and happening,” said Mitchell, who has been working on grant submissions and funding for six years.

Mitchell, who was afforded Boars’ life membership at the club’s centenary ball in 2018, said the funding would secure the club’s future.

“When I first starting applying for grants I wasn’t very good at it, but I got better and better as I went along – I actually paid a bloke to come and show me how to do it,” Mitchell chuckled.

“There have been a few grant applications since then, but this one got through. I was quietly confident we’d get something, but I didn’t think we’d get what we got.” 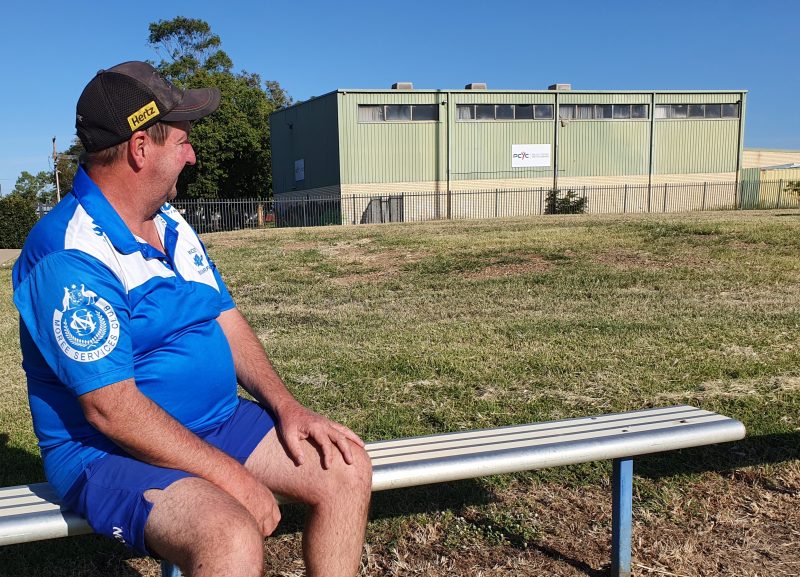 Mitchell said the entire project – from first-half kick-off to full-time siren – is expected to cost $730,000.

“The grant is a little bit less than half of what it will cost to build. We have a bit of money of our own and we will also have a lot of work done in-kind, which will get us very close to the end,” Mitchell said.

“In the overall scheme of things, while the money is absolutely fantastic, and really, really appreciated, we’ve still got to do a lot of hard work to get it completed – and we will.

“What it really means is that people will get involved in the building of it; we want to involve the club, the players, the members and supporters so they have a sense of ownership.

“That’s what the main driver is. We never, ever asked for the full amount of money. The whole idea was to motivate every person involved with the Boars to be a part of it.

“When people have a sense of ownership, they seem to look after it more and appreciate it more.

“In years to come, their kids and grandchildren will want to play for the Boars because their fathers and grandfathers helped build the clubhouse,” Mitchell said. 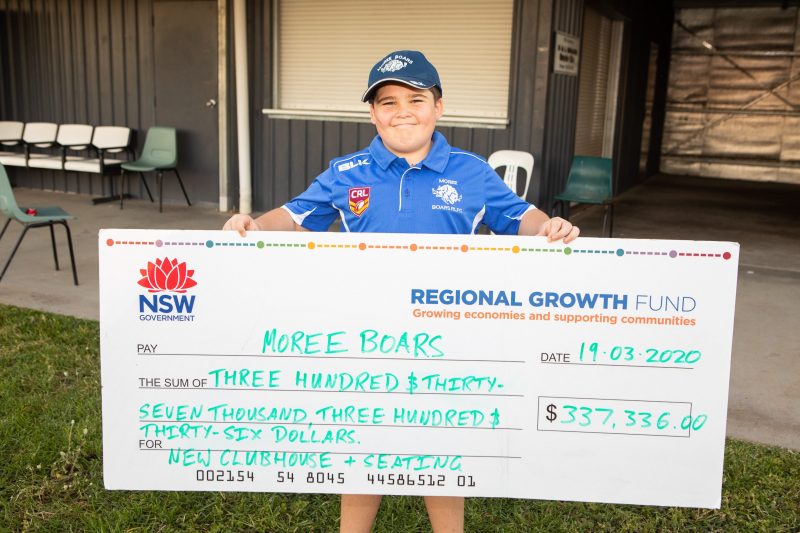 Local MP Adam Marshall said the grant, made available through the NSW Government’s Regional Growth Fund, was the result of years of hard work and planning.

“This development will redefine the way spectators, players and officials engage with footy matches at Boughton Oval, making games more accessible to the wider community,” he said.

“In the coming months we will see a new clubhouse constructed on the western side of the ground near the PCYC.

“The building will have everything expected of a modern day footy club including meeting and conference rooms, bar area, upstairs seating and the all-important canteen, where spectators can buy a pie as they get behind their team.”