FOR the first time in NSW, Apprehended Domestic Violence Orders (ADVOs) will be written in plain English so defendants have no excuses for not understanding the orders, Member for Northern Tablelands Adam Marshall announced late last week.

Mr Marshall said the introduction of plain English ADVOs was part of the NSW Government’s commitment to end violence against women.

“There is never any excuse for breaching an ADVO, but the government is now making them crystal clear so there is no doubt,” Mr Marshall said.

“ADVOs will be written in plain English to make it easier to understand and therefore comply with. 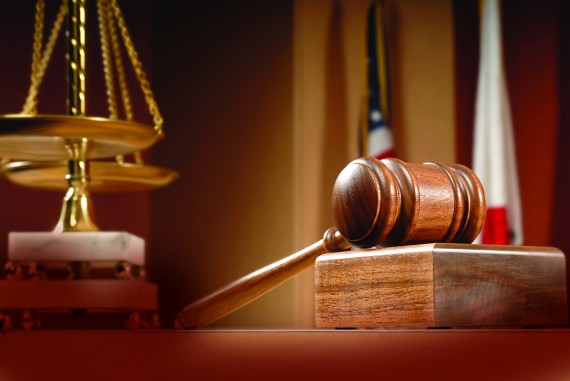 “Getting rid of jargon, means there can be no excuses and the new ADVOs are designed to use language that a 13-year-old can understand.”

The new ADVOs is being rolled out across the state over the next 12 months and forms part of a raft of new measures the government has introduced this year to help stamp out domestic violence.

These initiatives include a Domestic Violence Disclosure Scheme, to be piloted in 2016, the trial of dedicated Domestic Violence High Risk Offender Teams in the NSW Police Force and legislating to allow police to film a video or audio recording of a victim’s statement on the spot so it can be used as evidence in court.

Next post
Couple in their 70s robbed near Coonamble