A Double Shot of Muz out now, and has Muz got a deal for you!

MURRAY Hartin’s new double CD, A Double Shot of Muz, is out now – and Muz has got a you-beaut, never-to-be-repeated, humdinger of an early-bird special for those wanting to get their next dose of one of Moree’s most famous exports.

A Double Shot of Muz is a wonderful mix of some cracking new yarns, a bit of Muz’s old stuff, plus a few classics from Lawson, Paterson and C.J. Dennis.

There are special guests in the shape of Marco Gliori with Blurbulence (an hilarious response to Turbulence), the dulcet tones of Brad Maclean crooning Inflatable Lady, Muz’s rendition of the late Bobby Miller’s The Brew and the inimitable Peter Capp playing Harvey to Muz’s George in a three-part skit recorded live on-stage in Tamworth.

There is also an interview with Muz’s late grandfather, Reg, aka Dad Hartin, conducted by two 10yo Werris Creek schoolgirls for their Bicentennial project in 1988. 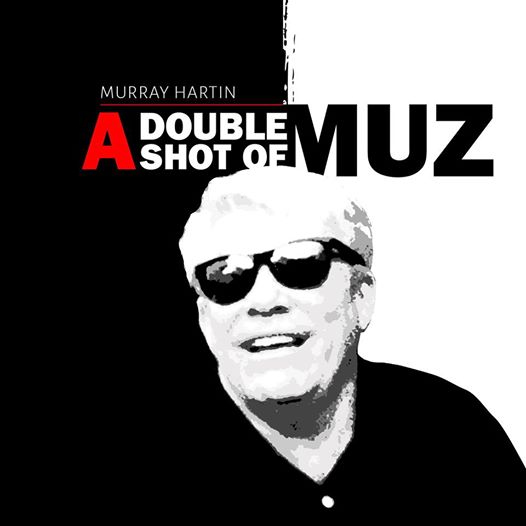 Reg was 87 at the time and speaks of the journey from Dubbo to Werris Creek in a wagon with his parents and seven siblings in 1913, life on the farm, The Wallaby March, The Great Depression and the trials and tribulations of growing up in a different era.

This is an eclectic blend of what makes Muz who he is.

Go to www.murrayhartin.com to purchase your double CD now!!

Thieves still targeting bikes and quads in the Moree district