MINGLING with ease amongst agricultural heavyweights and innovators and impressive in their school uniforms, Moree Secondary College students attending last week’s Cotton Conference inadvertently piqued the attention of the industry.

Four students took the initiative to attend the 2018 Cotton Conference, held on the Gold Coast, and their presence signified a refreshing boost of youth – and reassurance that the faces of the future are engaged and willing.

Moree’s Janelle Montgomery, who organised the group, said they received fabulous feedback throughout the three-day conference, with delegates genuinely thrilled to see high school students taking part in the conference.

“I just thought it would be a great opportunity for the kids to see what the industry is about, meet people and get a broader picture of the career opportunities within cotton,” Janelle explained. 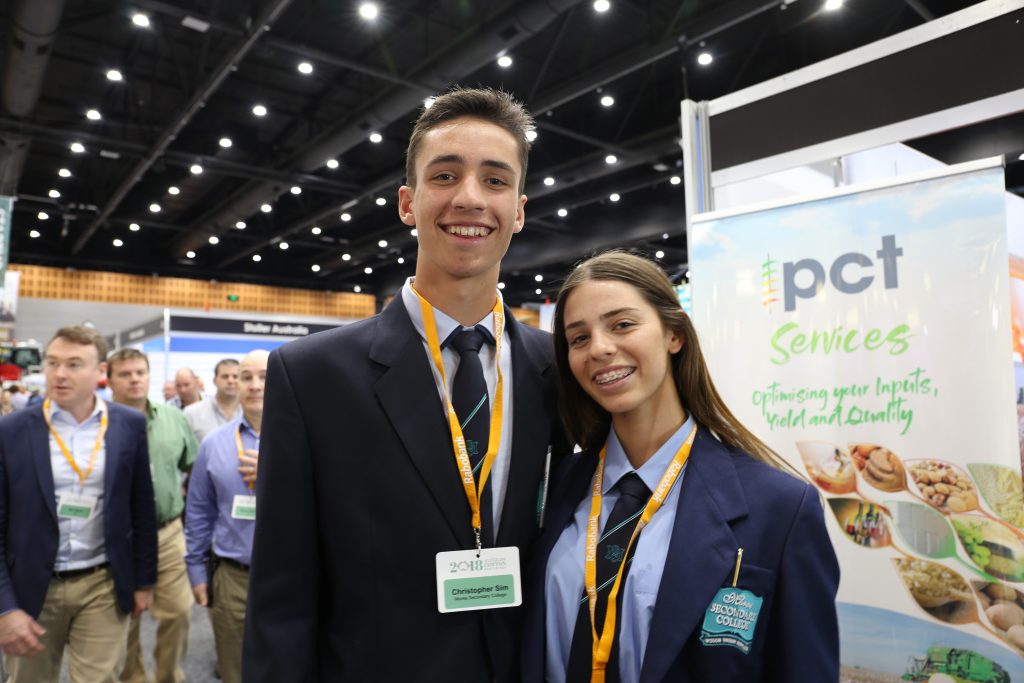 “Everywhere we went people were really interested in where we were from, and how smart the students looked in their uniforms. They represented their schools beautifully.”

With many stopping to chat to the students, Alliyah admits much discussion surrounded the urban-rural divide.

“It was really interesting to see what their concerns were for the future of the cotton industry as more and more kids move away from regional areas and the farm,” Alliyah said.

“I think that having us, and many university students there, served as a type of reassurance in a way.”

Originally from Sydney, Alliyah admits agriculture was something she hadn’t quite ‘wrapped her head around’, but having befriended many in the industry since moving to Moree, she was intrigued.

“How could one crop draw so much attention and spark so much interest nationally, and internationally? I felt like there would be no better way to uncover this than to go to a three-day long convention held purely for the plant itself,” she said.

Chris was inspired to discover more about whether a career path in the cotton would suit, and jumped at the chance to talk face-to-face with people already in the industry for a deeper understanding of job opportunities.

“When first arriving at the conference there was a constant buzz – people of all ages, gender and from just about everywhere all eager to discover something new. It really set the tone for a great conference,” Chris said.

And while Moree residents are used to checked shirts and boots, Alliyah laughs that it was quite the scene watching 2500 ‘bushies’ descend on the gold coast.

“It’s quite an unusual setting for a cotton conference,” she smiled. 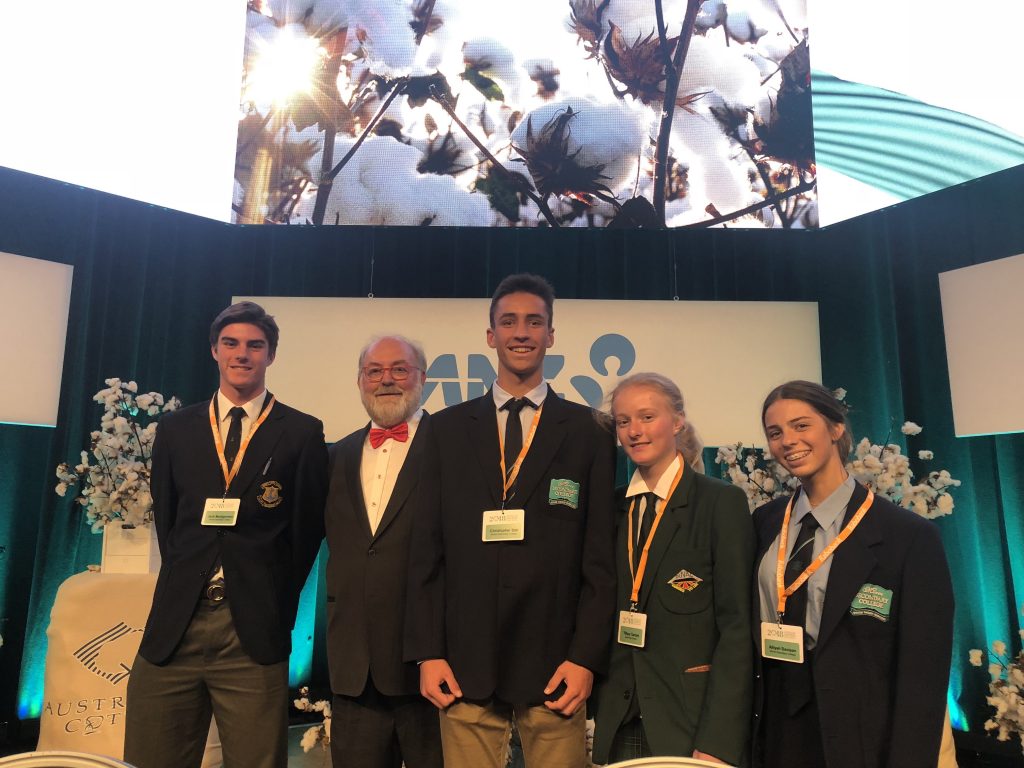 “Even though not directly related to cotton, the insights the speakers had about working with new people in different industries was something which I found extremely interesting and practical, especially for someone deciding what career to pursue in the future,” Chris said.

Armed with new information and insight up her sleeve after every session, Alliyah also found the sessions extremely worthwhile.

“Some of the stand-out sessions for me were the ‘Paddock Pitches’, which was a shark tank like scenario where up-and-coming businesses in the cotton industry would pitch their unique ideas to a panel of judges including Steve Baxter himself,” she said.

“There were also a number of WINCOTT (Women in Cotton) events, led by some amazing women working in cotton that were so welcoming and inspiring.

“I learnt a vast array of information, including some bewildering statistics about the industry, including the fact that 51 percent of people working in cotton actually live in the CBD of Sydney or Melbourne, and that 80 percent of Melbourne school-kids believe that cotton actually comes from sheep,” Alliyah said.

“I also found the technological advancements in the cotton industry so fascinating, from robotic tractors and self-filling water tanks. It’s an exciting future to be involved in, and I certainly see opportunity in a marketing career, one that I may not otherwise have considered if not for the conference.”

Chris also admits a much broader awareness of the industry’s potential, thanks to the conference.

“I didn’t grow up on a farm so agriculture was not something at the top of my list,” Chris said. “However after speaking with people from the cotton industry I now realise there are definitely career options I could see myself pursuing.

“I learnt heaps about cotton specifics like how to test the activity of the micro-organisms in your soil, so following a research scientist path really stood out for me, and is something I plan to look into,” he said. 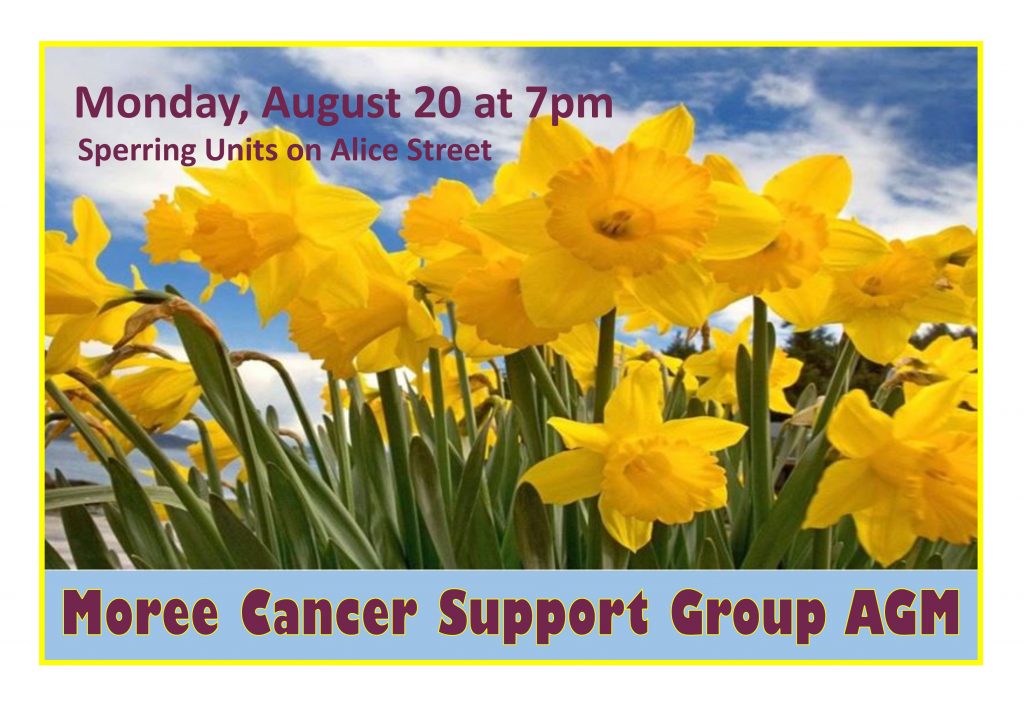