Rail infrastructure in regional NSW has received a major boost with $15 million to fund 10 pilot projects to kick start improvements to the state’s rail freight network on top of the $400 million Fixing Country Rail program.

Minister for Freight Duncan Gay joined Parliamentary Secretary for Southern NSW and Member for Cootamundra Katrina Hogkinson in Young to make the announcement, where $5 million will be invested to reopen the 56-kilometre Maimuru to Demondrille section of the Cowra Line. 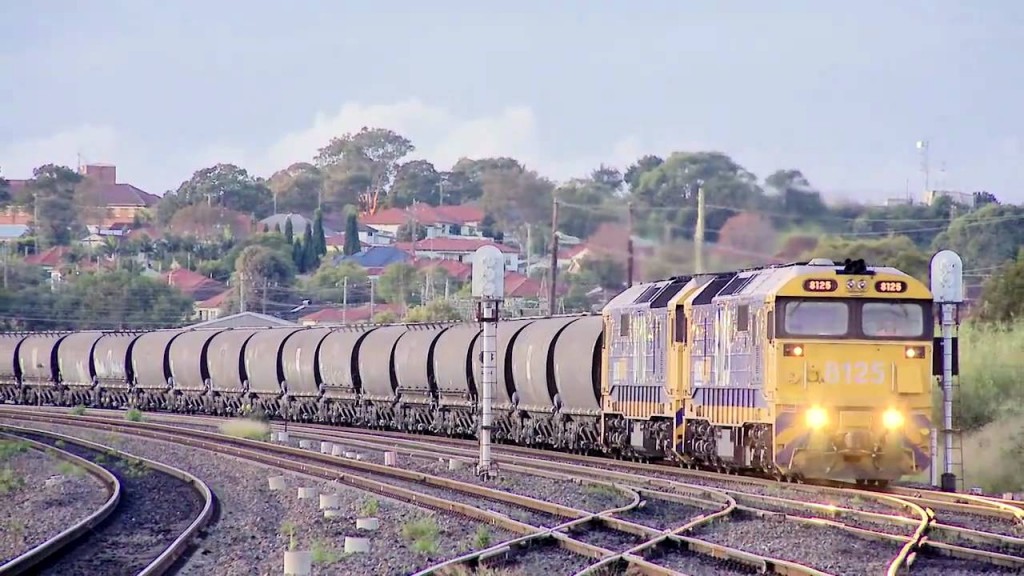 “The NSW Government is determined to shift more bulk freight on to railway lines to ensure we get produce from paddocks to ports as quickly and efficiently as possible,” Mr Gay said.

“The freight transport network is the backbone of country NSW and we need to improve its efficiency to take more freight off our local and regional roads – a massive win for regional communities, economies and the state’s producers.”

A further $1 million will be invested in detailed planning and design:

Since March 2011, the NSW Government has invested more than $1 billion in the operation, maintenance and upgrading of the Country Regional Network which comprises of 2,386 kilometres of operational railway lines.

Funding for the ten pilot projects will be allocated to Transport for NSW as the network owner for the Country Regional Network and Metropolitan Rail Network.