SATURDAY, November 11 and Sunday, November 12 have been confirmed as the weekend for the National Indigenous Touch Football Knockout at Dubbo’s Apex Park. 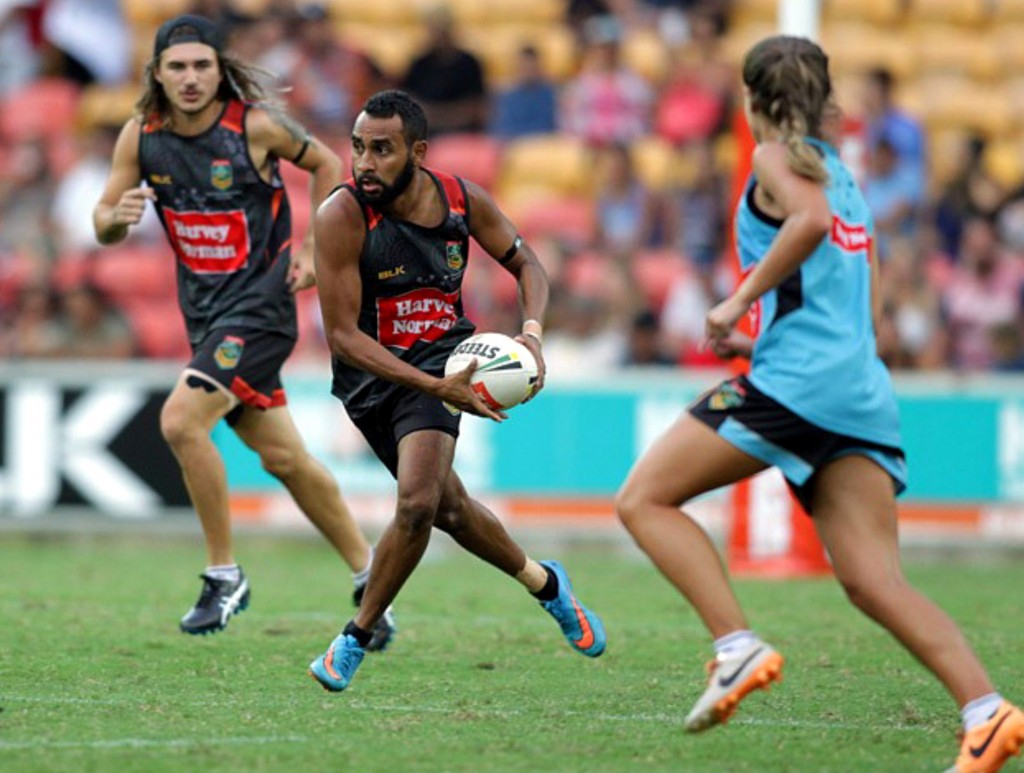 The Knockout is open to senior men, women’s and mixed and will feature a prize pool of up to $40,000 for winners and runners-up.

The key changes to the competition criteria include:

* The two-day event will be open to senior teams only, with a minimum age requirement of players to be 16 years before December 31, 2017;

* The event will be open ONLY to Men’s Open, Women’s Open and Mixed;

* COA is required otherwise players are deemed non-indigenous and NO protests allowed on COA if Common Seal Stamp is submitted;

* First-in, best-dressed policy with a maximum of 32 teams per division;

* Referees to be supplied by the Event organisers.

The revised registration and competitor details are now available on the event’s website www.indigenoustouchknockout.sportingpulse.net.

Mr Ah See encourages all interested players to get involved.

“We have received overwhelming support from the community and we thank the sponsors on board already, including the Western NSW Local Health District, Cloudwize, Sydney University, and Western Plains Zoo,” Mr Ah See said.

“We will be moving forward in November with our plans to host a health hub and kids activity-entertainment area at the knockout to promote healthy living,” he said.