Member for Barwon Kevin Humphries today announced the NSW Liberals and Nationals Government will invest over $15 million in the Cobar Multi-Purpose Service (MPS).

Mr Humphries made the announcement to health staff and community groups in Cobar who have been liaising with the Minister to secure the funding.

“It is with great pleasure that I can today announce the NSW Liberals & Nationals Government commitment of over $15 million toward the construction or upgrade of MPS facilities at Cobar,” Mr Humphries said.

“Coupled with the announcement of over $8 million in funding for the Coolah Multi-Purpose Service earlier in the week, it’s a huge injection of funding into health services in the Barwon Electorate.

“Multi-Purpose Services are much-loved by their communities because they ensure residents have access to a wide range of health services on their doorstep.

Mr Humphries said the funding will go towards enhancing the current Cobar health service to amalgamate local services under one roof.

“The renovations will upgrade the building so as to provide both a better workplace for hospital staff and a better experience for patients,” he said.

Health Minister Jillian Skinner said the NSW Government is investing almost $5 billion in the redevelopment of hospitals and health facilities in its first term.

“The NSW Liberals & Nationals made a commitment to rural and remote communities that we would ensure they had access to quality, timely health care closer to home,” Mrs Skinner said.

“This MPS project is a wonderful example of this commitment becoming a reality.

“Communities across the state are benefitting from Multi-Purpose Services because of their approach to delivering the specific care local residents need.”

Western NSW Local Health District and Health Infrastructure are working to determine the clinical needs of the Cobar community, including working with Cobar Shire Council to provide a solution which allows the integration of the council run Lillian Brady facility into the MPS model.

Minister Gay said $4.25 million would be released from the $50 million Western NSW Freight Productivity Program, which was announced in the 2014-15 State Budget, to help upgrade 25 kilometres of road shoulders south of Cobar.

“As part of national and state freight productivity reforms, B-triples now run on select highways west of the Newell – including Kidman Way – making it important this road has the best bitumen surface available.” 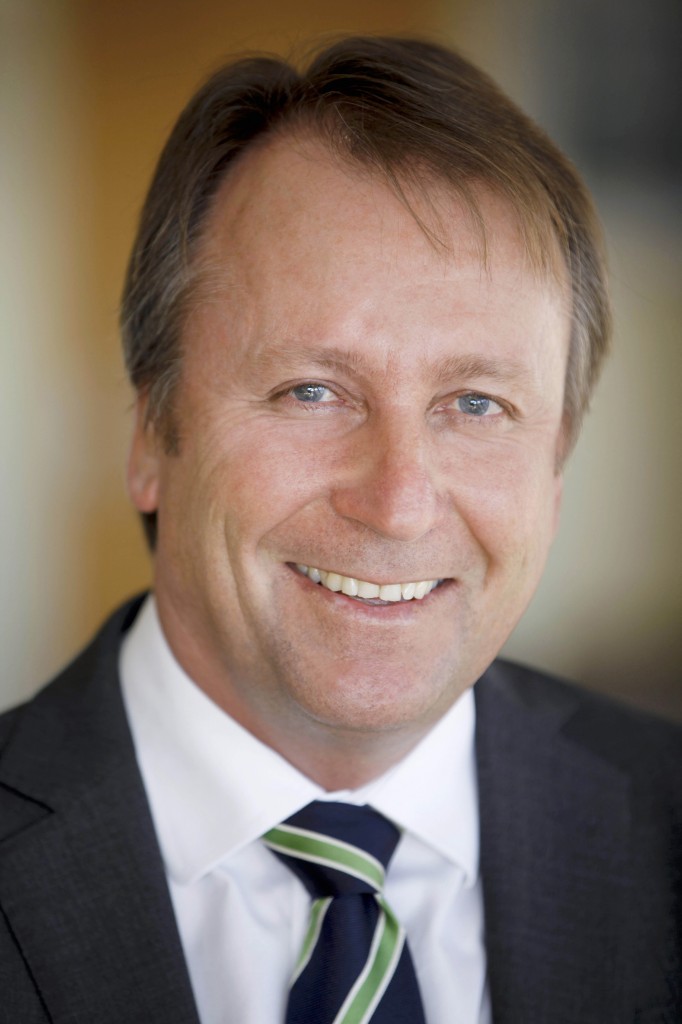 Minister Humphries said the $4.25 million investment was yet another boost for major highways in far western NSW, coming off the back of yesterday’s announcement of an extra $40 million to upgrade and seal large sections of the Silver City and Cobb highways.

“Cobar Shire Council and regional truck companies made a compelling case to improve the shoulders of Kidman Way south of Cobar, and Duncan and I were happy to deliver,” he said.

The Kidman Way is a vital road freight route linking the Riverina of southern NSW to Bourke and beyond to Central Queensland, thereby acting as a highway for the efficient transport of livestock originating from these regions.

“Kidman Way is to far western NSW, like the Newell Highway is to the central west of NSW – it is the transport and road freight backbone of the region,” Mr Humphries said.

“Within a 65 kilometre stretch of Kidman Way from Cobar to Priory Tank Road – a road that leads to Nymagee – there are 25 kilometres where road shoulders need to be widened.

“This shoulder-widening work will begin in earnest this year,” Minister Humphries said.

“Since coming to office in 2011, the NSW Liberals and Nationals Government has invested an historic $15.4 billion to build and repair roads and bridges in rural and regional NSW.

“This equates to $3.85 billion each year – a 59 per cent increase in average annual funding compared to past Labor governments.

“Significantly, under our government, 60 per cent of all roads and freight infrastructure funding for the state flows to country NSW – allowing us to invest historic levels of funding in regional highways such the Newell, Cobb, Silver City and Kidman Way.”

“Today is yet another great day for the highways of far western NSW.”

Adam Marshall’s week that was