2017: A year of incredible highs and heart-wrenching lows for Fi and Merri-May

MOREE residents and visitors will be treated to a night under the stars – and with the stars – when local singer-songwriters Fi Claus and Merri-May Gill officially launch their debut album Sunday Heart Parade on November 4 at Mary Brand Park.

The past 12 months has been an incredible chapter in the lives of Merri-May and Fi, and Sunday Heart Parade has taken them to new heights in the entertainment industry.

The November 4 launch, scheduled to start at 7.30pm, will feature a star-studded line-up of local talent, with Jacqualyn Drenkhahn opening the evening.

“Jacqualyn will perform a full set of her own beautiful songs – rather than covers – live for the first time in Moree,” Fi said.

“We are stoked that she will be opening the night for us.

“Artworks and film footage by local Moree artists will be shown on a big screen while we play the Sunday Heart Parade CD . . . it’s going to be an amazing night and it is completely free for anyone and everyone, so we urge people and families to bring along a picnic hamper and blankets to enjoy a truly unique event,” she said.

“These are incredibly talented local artists and it’s just great that they will lend all of that talent to the launch of Sunday Heart Parade,” Fi said. 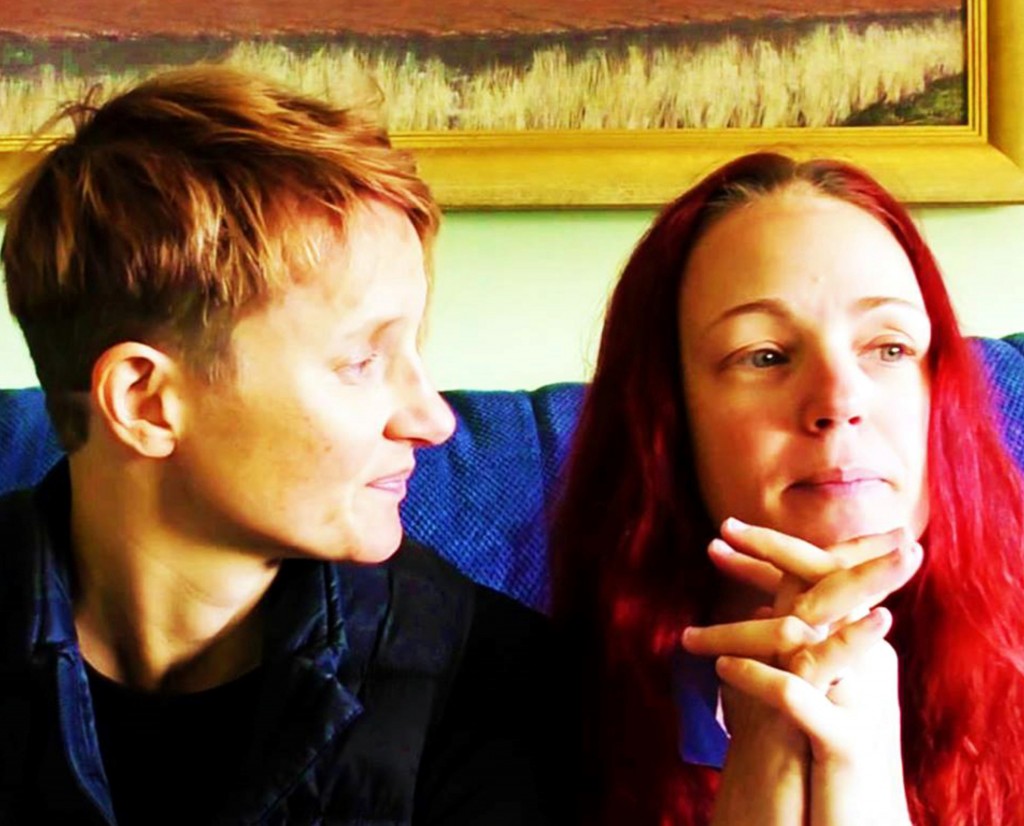 It has been a labour of love for the hugely popular pair, and was created at Melbourne’s iconic Sing Sing Studios in Melbourne using some of the Australian music industry’s most talented artists.

The album is also accompanied by a violinist and cellist from Melbourne Symphony Orchestra.

Sound engineer-mixer Anthony Lycenko and Los Angeles-based mastering engineer Gavin Lurssen put the unique album together, and it was the tragic death of Lycenko three months ago that has made 2017 an emotional roller-coaster of incredible highs and heart-wrenching lows for Fi and Merri-May.

“It has been a year of immense joy, achievement and intermingled sorrow,” Fi said.

“We have had the incredible feeling of creating a world-class quality album from the best songs Merri-May and I have ever written, sung by our favourite Australian singers and performers in the best studio with one of the world’s best sound engineers, Anthony ‘Chenxy’ Lycenko – only to suffer the incredible loss of Chenxy to suicide.

“It was such a terrible shock and loss, not only to us – having worked beside him for months and gotten to know him – but for so many people in the Australian music industry whose lives he touched with his softly spoken brilliance,” Fi said.

“There were hundreds of people from all around Australia at his funeral in Bangalow in August, including his long-time mate Pete Murray who flew in from his tour, and we want as many people as possible to hear Chenxy’s incredible work, which he completed with us . . . he did the last few final mixing edits on his laptop here in Moree in mid-July.

“We are so sorry he never got to hear the final mastered version of the album – by one of the best in the USA, Gavin Lurssen – but at least Chenxy knew his recording and mixing work were perfect in sound,” Fi said.

“We hope we can get these songs on as many great films and TV shows as possible in Chenxy’s honour, so as many people as possible can appreciate the very cinematic brilliance of his sounds.

“We also really look forward to sharing his work – exactly as he created it – by playing the full CD at our listening party album launch at Mary Brand Park.”

Also in the news this week:

MORE than 150 people raised more than $40,000 for Moree Junior Cricket Club at a huge fundraiser at the Max Function Centre on Friday night.