Federal Member for Parkes, Mark Coulton has welcomed the Coalition Government’s announcement that $1 million in funding will be made available to Crime Stoppers to roll out a national ‘Dob in a Dealer’ campaign to help combat Australia’s ice scourge.

Mr Coulton said that information from the public plays an essential role in helping police and other agencies to bust drug manufacturers and prevent illegal drugs from ending up on our streets.

“The fight against ice can only be effective when the community and law enforcement agencies work together,” Mr Coulton said. 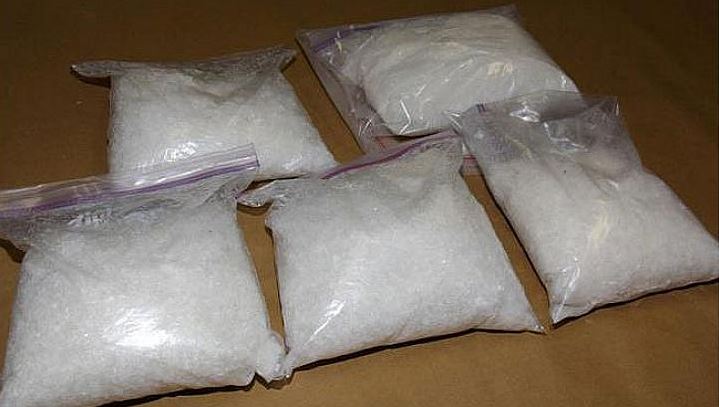 “I am fully aware that we cannot simply arrest our way out of the ice scourge happening in our communities right now.

“I believe this announcement is a step in the right direction for the Government’s response to this crisis but there is certainly still a way to go with fully tackling this issue.”

Minister for Justice Michael Keenan said the campaign would be modelled on a similar Crime Stoppers initiative in Victoria which resulted in information increases of 100 per cent to 400 per cent across its 15 regional campaign sites.

“Ice poses the highest risk of all illegal drugs to our community because of the violent, menacing and irrational way people behave under its influence,” Mr Keenan said.

“With more than 60 per cent of Australia’s most significant organised crime groups involved in the ice market and about 200,000 Australians reported to have used ice in the last 12 months, it is up to all of us including government, industry, law enforcement agencies, health workers, educators and the community to work together to remove this ongoing threat to Australia.”

The campaign will be rolled out in consultation with the states and territories.

All instances of crime or suspicious behaviour can be reported to Crime Stoppers now on 1800 333 000.

Inverell confirmed as next ‘service site’ in the region

Next post
Inverell confirmed as next ‘service site’ in the region