MOREE was the toast of NSW 40 years ago when the Moree High School open-weight rugby league team inspired – and overwhelmed – an entire town by winning the cherished 1973 University Shield final.

The historic win is acknowledged as the biggest junior team achievement in Moree’s sporting history and one that is still talked about to this day.

As the August 18, 40-year anniversary of that nerve-wracking match against Forbes High School at Gosford’s Grahame Park edges closer, former players, coaches, families and supporters from that golden era of local rugby league will scrum down at the Gold Coast on August 24-25 to celebrate and remember an unmatched sequence of remarkable sporting achievements.

The year 1973 was an extraordinary period in Moree rugby league history. During the season, Moree’s under-18s won the Group 5 grand-final after suffering just one loss for the year and Moree High’s under-16s team marched through the season undefeated.

It was a year that produced elite athletes that competed at the highest level for years afterwards.

Former player Mike Hadfield said being part of the team was the pinnacle of his rugby league career.

“As the team won successive games in the lead-up to the Final win at Gosford the Moree community galvanised its support for our efforts with record crowds attending the games,” Hadfield said.

Under the astute guidance of coach John McLean, Moree High School rampaged through the University Shield season. The team began the onslaught by giving Warialda a 48-6 walloping before producing a 59-2 cakewalk over Tenterfield.

They marched through the rest of the season with wins against Armidale (20-6), Tamworth (14-2), Maitland (27-5), Lismore (44-10) and Newcastle (26-10) before replacement goal-kicker Bernie Briggs converted a John Brooks try in the dying stages of the University Shield final to snatch victory over Forbes, 13-12.

Forbes had led 12-8 with just 15 minutes remaining when winger Peter Peachey kicked ahead after a sweeping backline move presented a last-chance opportunity for Moree.

Brooks gathered in the ball and crashed through the Forbes defence to plant a try 10 yards from the corner.

Forbes still led 12-11 and only a successful conversion from 15-year-old Bernie Briggs would send the University Shield home to Moree for the first time.

With 8000 spectators anxiously looking on, Briggs calmly executed the perfect conversion – a long, curving ball that cambered at exactly the right moment, giving Moree a 13-12 victory and a permanent place in University Shield history.

“For schoolboy football in Moree this was an unbelievable achievement,” Hadfield said.

Briggs went on to play in hundreds of rugby league matches at all levels since his match-winning goal, but steadfastly maintains the last 10 minutes of the 1973 final was the most tense he had ever endured on the paddock.

“It was tense all right,” he grinned.

“We still had about 10 minutes to go after we kicked the goal, but it was the longest 10 minutes I’ve ever spent on a rugby league field.”

The upcoming reunion also embraces the annual Moree and district reunion as well as the 45-year reunion of the undefeated 1968 Moree under-17 Group 5 outfit.

The August 24-25 influx of Moree black-soil plainsmen and plainswomen to Queensland’s biggest tourist haven has already been labelled the “Moree on the Gold Coast Weekend”.

“Given that team members are spread throughout NSW and Queensland it was agreed for various reasons to hold the 40-year reunion on the Gold Coast on the same weekend as the annual Moree and district reunion, which has been held on the Gold Coast for the last 21 years,” Hadfield said.

“The 1968 under-17s, coached by Australian player Eddie Lumsden, won the minor and major premierships and the reunion also marks 45 years since that achievement. 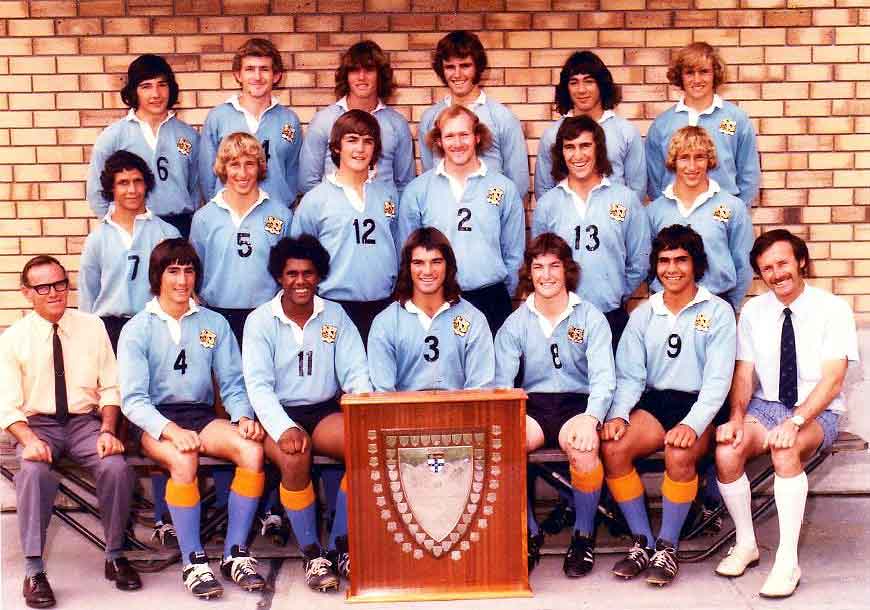 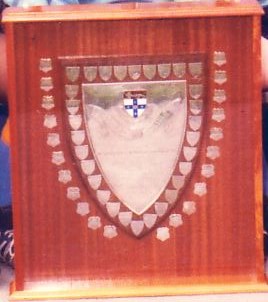