THE Newell Highway will be safer for all motorists, with 16 new overtaking lanes along the highway creating safer overtaking opportunities for drivers.
New South Wales Minister for Roads, Maritime and Freight Duncan Gay said the completion of line marking at Kyalite, between Parkes and Dubbo, on the last of the 16 additional overtaking lanes along the Newell Highway means all motorists will benefit in 2017.
“The Newell Highway is the backbone for communities in country NSW and that’s why we are investing millions to deliver important upgrades along its entire length from Tocumwal to Boggabilla,” Mr Gay said.
Federal Minister for Infrastructure and Transport Darren Chester said overtaking lanes reduced driver frustration, minimised unsafe driving and made for faster journeys.
“These passing opportunities make it easier for trucks and cars to share the road and see fewer people taking risks when overtaking slower vehicles,” Mr Chester said. 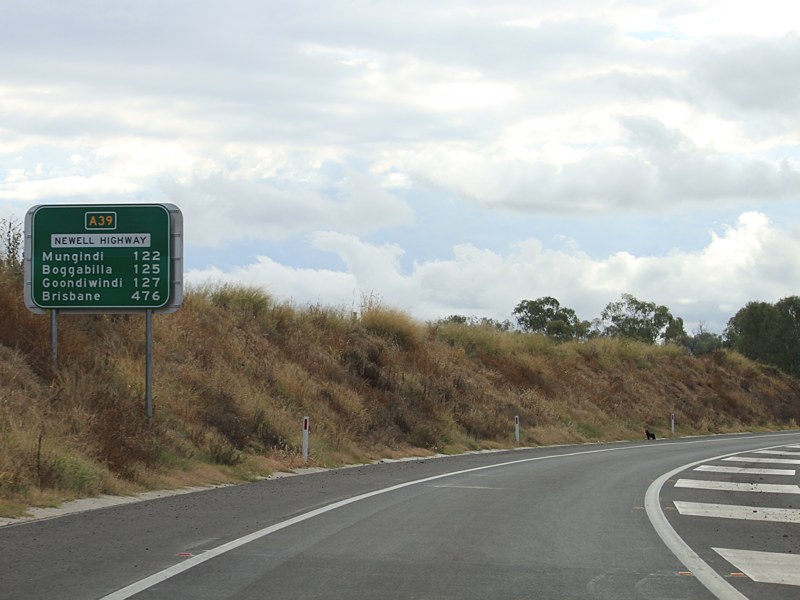 Federal Member for Parkes Mark Coulton said the creation of so many overtaking opportunities was good news for locals, tourists and industry.
“Many of these overtaking lanes are in the north of the state, which is a high-volume route for heavy vehicles moving freight between Queensland, Victoria and regional centres in western New South Wales,” Mr Coulton said.
“Creating more opportunities for vehicles to overtake means safer driving for all motorists and greater efficiency for the freight sector.”
Federal Member for Riverina Michael McCormack said the Newell Highway was central to the industry, employment and connectivity of many Riverina and Central West residents.
“Communities right throughout the Riverina and Central West understand what a corridor of commerce the Newell Highway is for our region,” Mr McCormack said.
“From West Wyalong to Forbes, Parkes and beyond, the Newell is the lifeblood for connectivity of thousands of farmers and small businesses, as well as the locals they employ in our region, so I am delighted that a safer and more efficient Newell will cement its rightful place as our corridor of commerce.”