Police will allege the syndicate was involved in the distribution and sale of commercial quantities of methylamphetamine and cannabis.

Just before 6.30am (Wednesday 6 July 2016), officers attached to Orana Local Area Command, with assistance from the Public Order and Riot Squad (PORS), Operation Support Group (OSG) and the Dog Unit, executed nine search warrants including four in Dubbo, and five in Wellington. 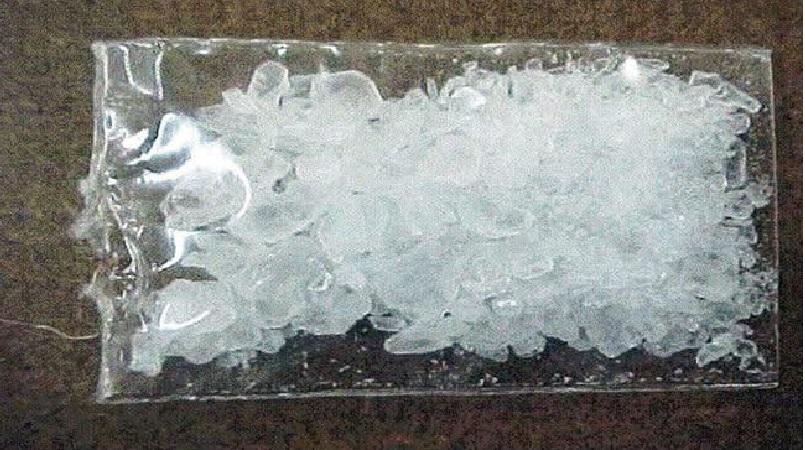 Upon further inspection, police also located a firearm and a number of suspected stolen items including three motorbikes, laptops, mobile phones, power tools and white goods. All items have been seized and will undergo forensic examination.

Officers have arrested 11 people over the course of the operation, including a 47-year-old man and a 45-year-old woman, at a house on Lunar Avenue, Dubbo.

During another search of two units on Macquarie Street, Dubbo, officers arrested a 33-year-old man, a 41-year-old man and a 36-year-old woman. All five people were taken to Dubbo Police Station and are currently assisting police with their inquiries.

Upon executing search warrants in Wellington, police allegedly located ice, cannabis and ammunition along with a number of items suspected of being stolen including laptops, mobile phones, jewellery and power tools. They have also been seized and will undergo forensic examination.

At a property on Reid Street, Wellington, a 25-year-old man and a 49-year-old woman were both arrested, while a 30-year-old man was arrested during a search at a house on Gisborne Street.

Two women, aged 21 and 47, were also arrested at Pierce Street, Wellington, and finally a 33-year-old man was taken into custody on Curtis Street.

All six were all taken to Wellington Police Station where they’re continuing to assist police with inquiries.

Detectives are continuing their investigations and charges are expected to be laid.