The TJC will stage the Darren Jones Family Appeal at the racecourse tomorrow night (Thursday, August 24), a charity event to aid the family of Tamworth jockey Darren Jones, who was killed at Warialda on April 8 from injuries incurred in a race fall.

102 of them to be exact – a century of items ranging from a $200 car service from John Varga’s John’s Auto Service to packages to Scone, Wyong, Coolmore, The Everest and Magic Millions events.

Darren Jones, 48, was respected and admired for his work ethic on and off the track while caring for his wife Sheridan and sons Jacob and William. 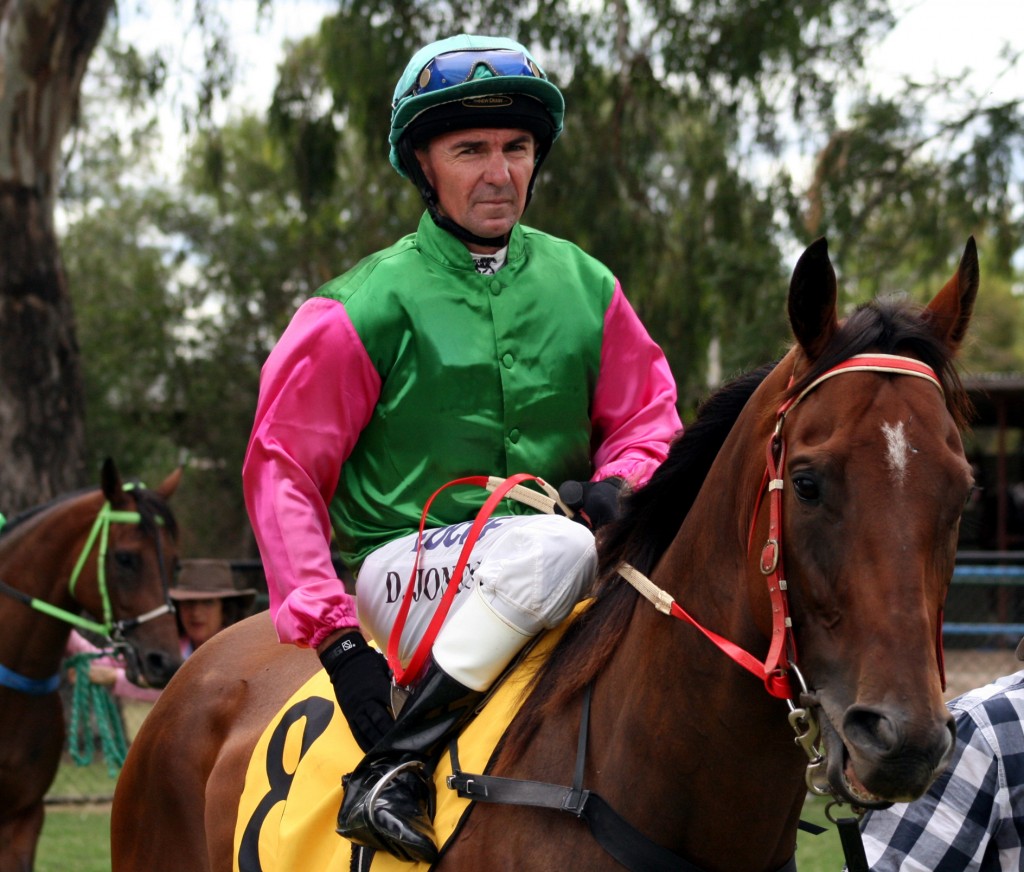 To help his widow and sons the TJC is holding the event with two of the nation’s best jockeys, Hugh Bowman and the retired Malcolm Johnston, donating their time and services.

There are boxing gloves and various portions of feed, prime meat cuts from Penrose Meats to various wines and alcohols from Bendemeer, Kootingal and Courthouse Hotels as well as the Pub Group.

Bloom’s The Chemist has donated while there are service fees to stallions such as Sheer Talent, Duporth, Arlington and Dixie Prospect.

Super mare Winx has four or five items up for auction from various people including trainer Chris Waller.

Indeed, some of the greats of the turf are also included – the likes of Phar Lap, Makybe Diva, Black Caviar and Kingston Town.

Malcolm Johnston was Kingston Town’s main jockey and he will not only headline the night with Hugh Bowman but has donated a framed print of Kingston Town.

Darren Jones was also a devoted St George supporter and the Dragons have not only sent up a signed Dragons jumper but one of their former stars, Nathan Blacklock, has donated a special piece of Dragons memorabilia from Jubilee Oval.

There are also four tickets to the Dragons “Captains Lounge” in 2018.

Signed NSW State of Origin jumpers are also on the auction list.

The evening also includes presentations to the 2016-17 HNWRA premiership winners.